The Latest: 4 damaged areas found after September shut off 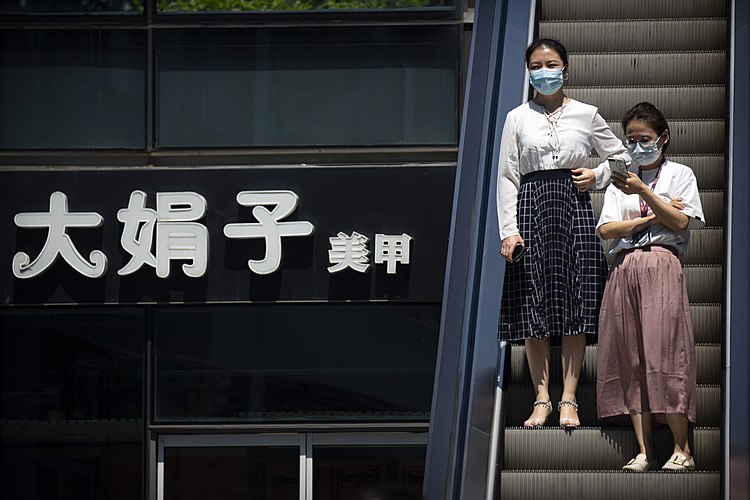 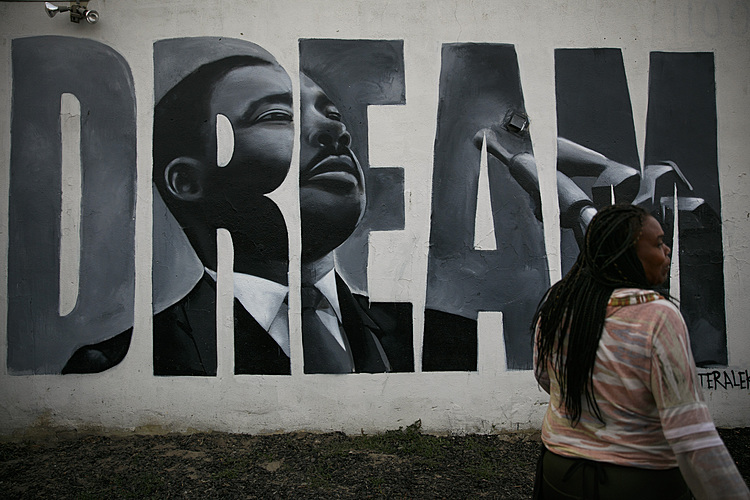 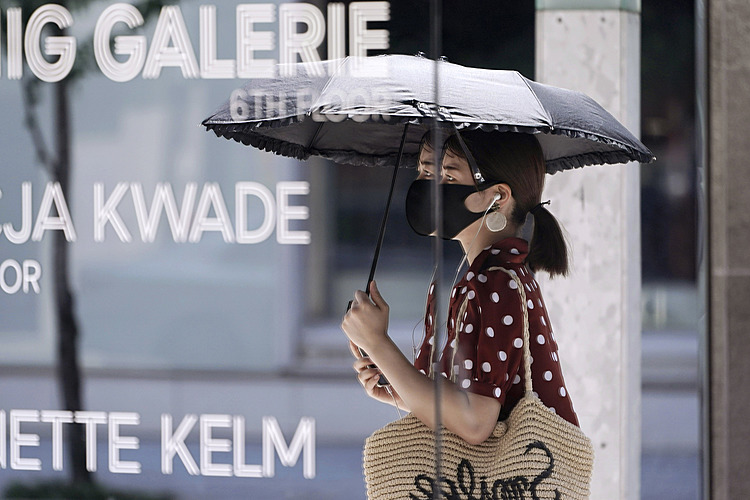