The Latest: Boris Johnson touches down for his first G-7 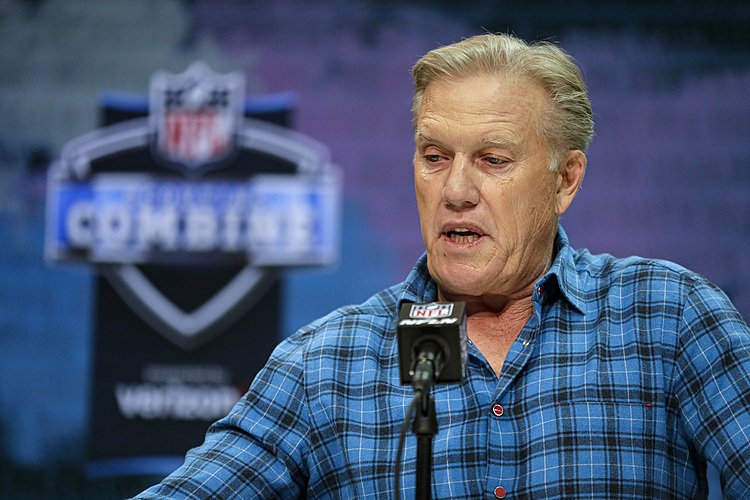 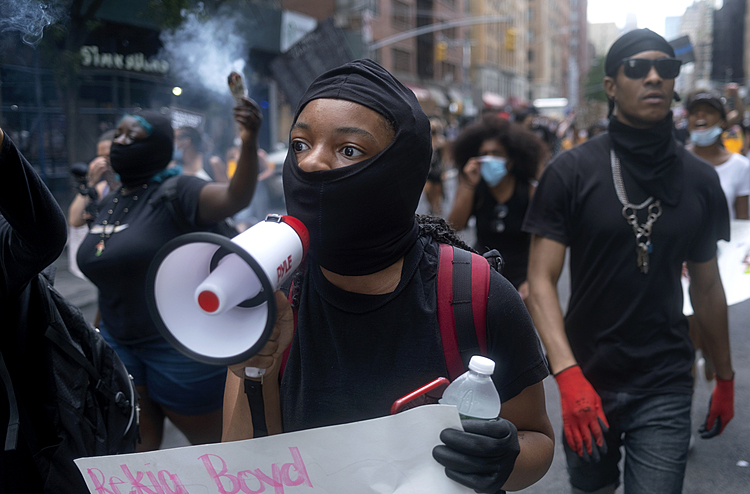 Protests continue in NYC amid lingering tensions over curfew

Protests continue in NYC amid lingering tensions over curfew 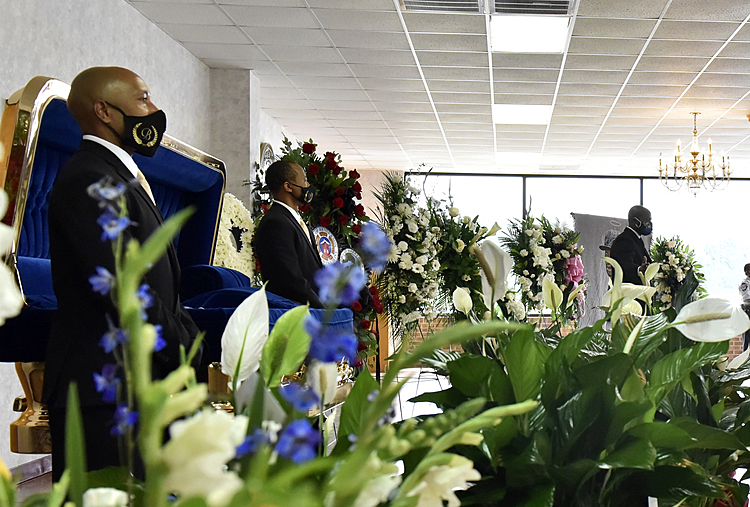