Leaders arrive for P.I.F., do or die talks

Leaders from around the region, including Prime Minister Tuilaepa Dr. Sa'ilele Malielegaoi, arrived in Tuvalu capital Funafuti on Monday ahead of this week's Pacific Islands Forum.

Climate change has been high on the Pacific Islands Forum (P.I.F.) agenda for years. But attendees in Tuvalu say this year reflects a growing sense of desperation in the region.

Forum members are increasingly open about their view that further inaction on environmental policy including by the P.I.F.'s wealthiest member, Australia, poses a threat to their very survival.

“Our destiny is at stake,” said the Forum’s Secretary General Dame Meg Taylor on Monday.

To underscore that point, leaders arriving this week have been met by Tuvaluan children sitting cross-legged in water.

Like many atoll nations, Tuvalu believes rising sea levels could render its territory uninhabitable by 2030. Some estimates suggest that the island will be entirely submerged by the end of the century.

Tuvalu’s Prime Minister,  Enele Sopoaga, expressed hopes that the Forum might be used to develop a new political bloc formed by Pacific nations which could wield meaningful power on the international stage and force larger nations to respond on issues of climate change.

“If we solidify these 18 sovereign countries into something formidable, may be a united Blue Pacific continent with certain common policies, we can get leverage,” he said.

“Nobody would ever say that those are little islands and don’t want to deal with them. They will have to think twice.

“If we combine our votes at the United Nations and say we are not going to vote for you unless you support climate change in the Security Council, they will listen.

“If we unite and say you are not going to fish in our exclusive economic zone of 40 million square kilometres, they are going to listen. You pay the price or don’t come to fish”.

The Pacific Islands Development Forum last month passed the Nadi Bay Declaration, which declared a climate emergency and called for the phasing out of fossil fuel entirely.

The Prime Minister of Fiji, Frank Bainimarama, returning to the Forum this year for the first time in a decade, and explicitly took aim at the Australian Government, which he has criticised for not sufficiently reducing carbon emissions.

“I appeal to Australia to do everything possible to achieve a rapid transition from coal to energy sources that do not contribute to climate change,” he told reporters.

“That transition should be just for your own people and just for us here in the Pacific, where we face an existential threat that you don’t face and challenges we expect your Governments and people to more fully appreciate.”

Mr Bainimarama reiterated a promise to offer refuge to citizens of Tuvalu and Kiribati in the event of inundation by rising sea levels.

“But if, God forbid, that effort fails because the industrial nations continue to selfishly put their own interests above our own, Fiji will offer a home to you,” he said. 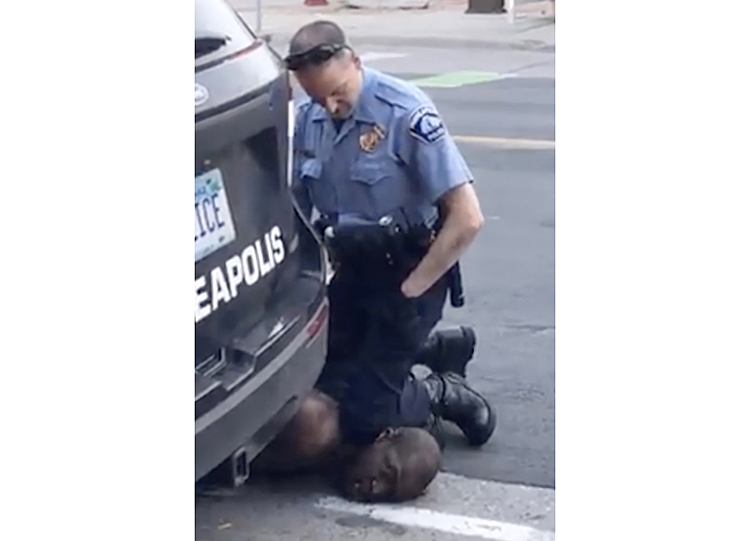 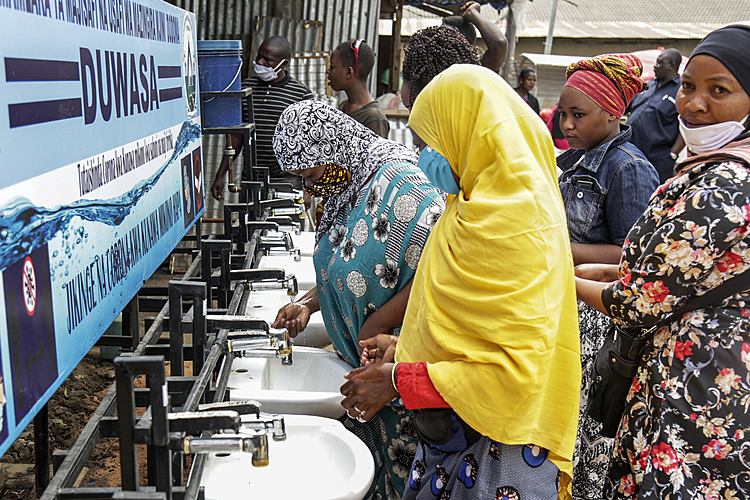 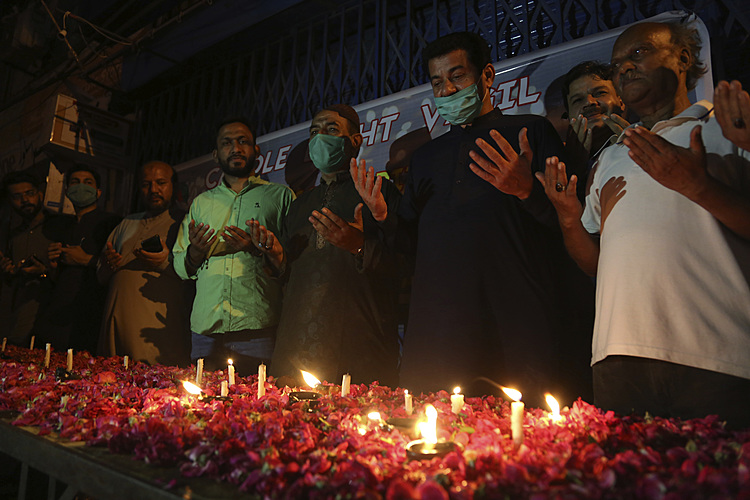