The Latest: Roy fined for dissent, free to play final 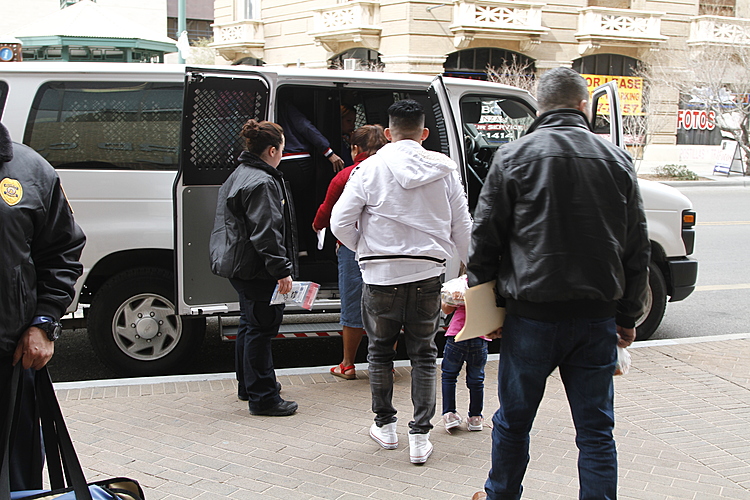 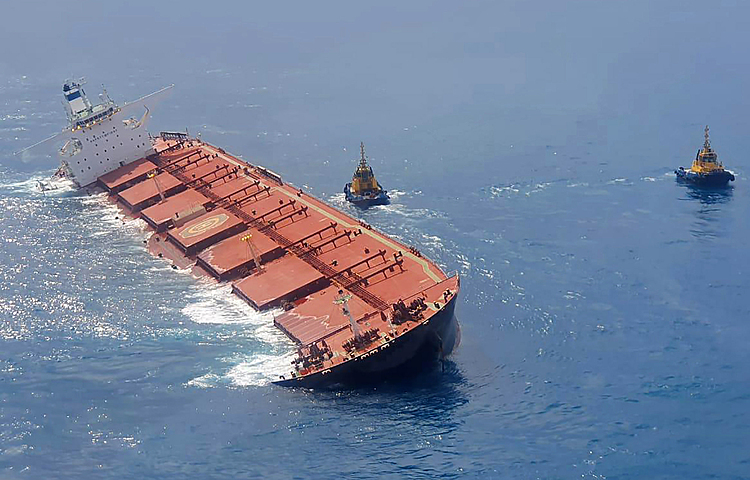