The Latest: England sets India 338 to win at Edgbaston 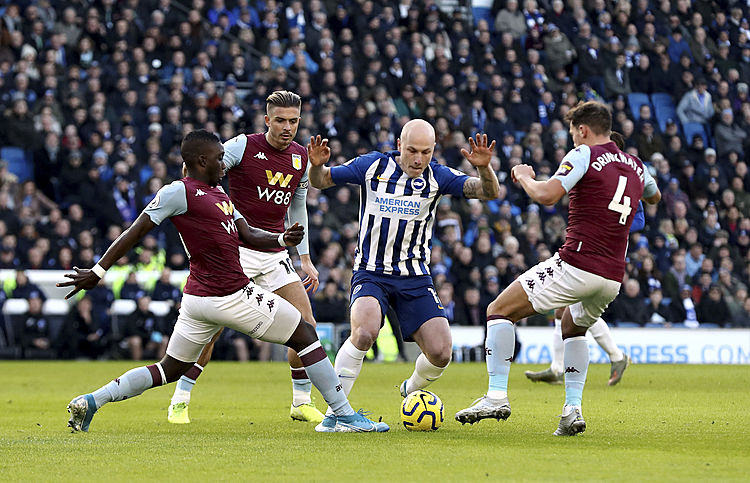 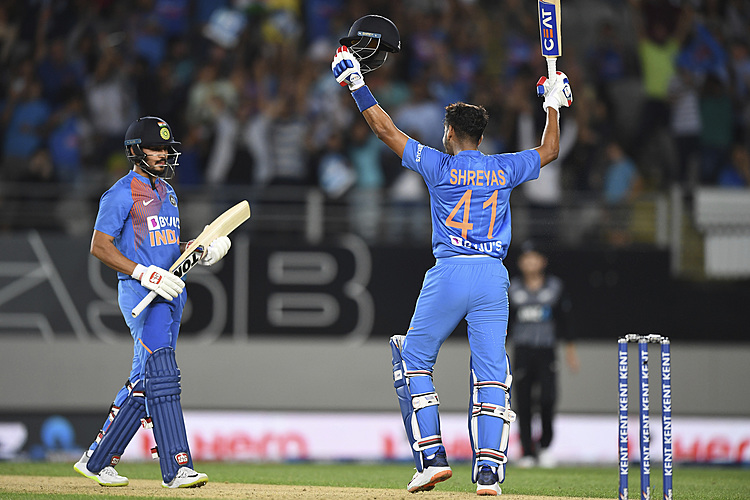 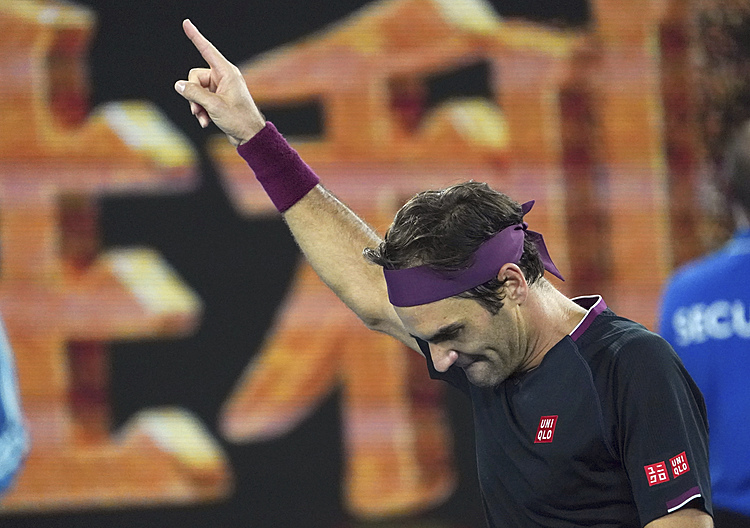