The Latest: Windies coach: Archer made his choice, game on 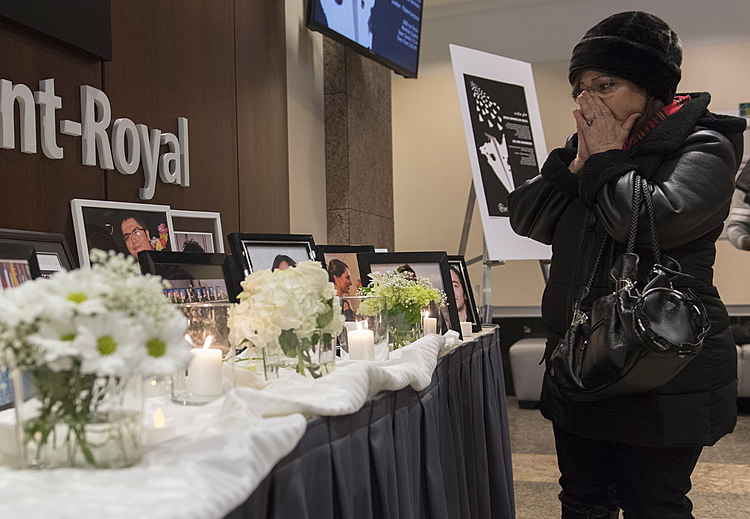 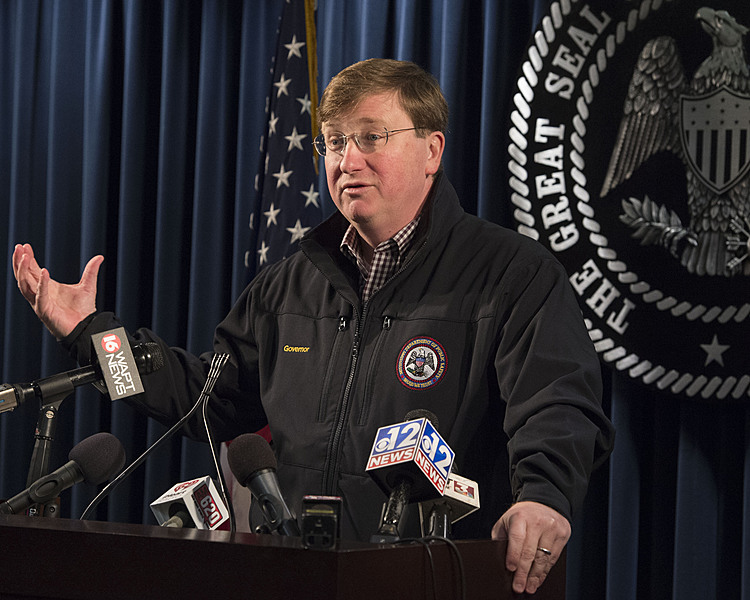 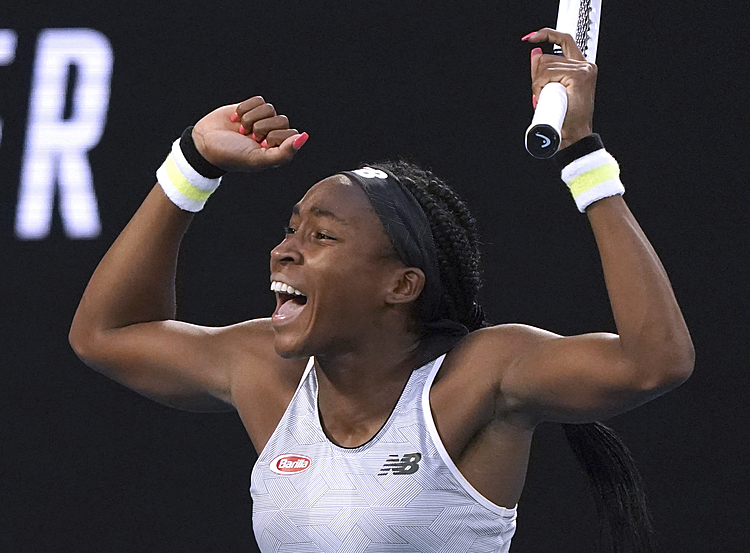