4 tourists injured in Venice as cruise ship slams into boat 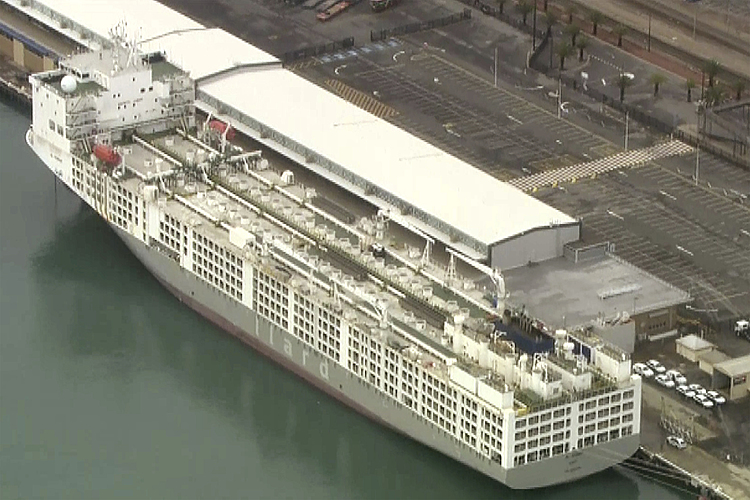 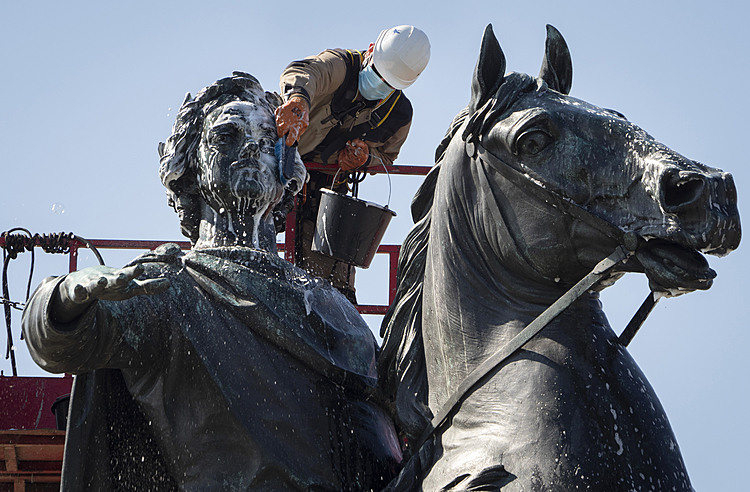