JERSEY CITY, N.J. (AP) — Donald Trump says "you don't learn that much from tax returns," a dubious assertion that has renewed attention on his refusal to release documents that could shed light on his tax rate, charitable giving and foreign business ties.

Trump's Democratic rival, Hillary Clinton, was happy to seize on the issue, questioning in the first presidential debate what Trump is trying to hide by bucking decades of campaign tradition in keeping his 1040s private. She referred to the several years in which it is known that Trump paid nothing in federal taxes.

"So if he's paid zero, that means zero for troops, zero for vets, zero for schools or health," Clinton said.

Republican Trump responded by saying avoiding taxes "makes me smart," adding whatever money he did pay "would be squandered" anyway.

Trump told CNN after the Monday night debate that "of course" he's paid federal taxes in other years, but Democrats pounced just the same.

"So what does that make the rest of us? Suckers, unintelligent, dumb?" asked Senate Minority Leader Harry Reid, a Democrat from Nevada.

Since 1976, all major party nominees for president have released their tax returns. Clinton has disclosed nearly 40 years' worth. Both of the candidates for vice president, Democrat Tim Kaine and Trump's running mate, Mike Pence, have released theirs, too.

The billionaire New Yorker has said for months that because his tax returns are under a "routine audit" and have been for nearly 15 years, he is following the advice of his attorneys by keeping them private.

Former IRS officials have expressed skepticism that anyone would be audited so frequently, and they and other tax experts say there's no prohibition on Trump releasing his returns even if he is.

Trump's son, Donald Jr., recently told the Pittsburgh Tribune-Review that the audits weren't the real issue. Releasing the documents, he said, would lead to "every person in the country asking questions that would distract" from his father's "main message."

Indeed, tax experts say the documents could provide significant insight about the Republican nominee, including an assessment of whether Trump has overstated — or understated — his income. The documents would also reveal how Trump has used various deductions, write-offs and loopholes in his stated effort to pay "as little" in taxes "as possible."

The returns would also shed light on the extent to which Trump is an "ardent philanthropist," as his company's website once claimed.

Trump's charitable giving has come into question during the campaign. He has made no personal contributions to his foundation since 2008, and The Washington Post has found instances where he may have used the charity to pay off expenses incurred by his businesses.

Trump told the AP early in the campaign that he does most of his giving in his own name, rather than through his foundation. The only way to verify that would be through the itemized charitable donations listed on his tax returns, which would also reveal details about Trump's foreign business dealings and offshore bank accounts.

The 2012 GOP nominee, Mitt Romney, wrote in a Facebook post in May: "While not a likely circumstance, the potential for hidden inappropriate associations with foreign entities, criminal organizations, or other unsavory groups is simply too great a risk to ignore for someone who is seeking to become commander in chief."

Romney resisted releasing his own tax returns before relenting during his campaign, and Trump has suggested that decision was a mistake. He told The Washington Post in August that Romney had been "treated very unfairly" after releasing his returns "because people don't understand returns that are complicated and complex."

"Mitt had perfect returns, they did absolutely nothing wrong," yet critics "took a couple of lines" to make him look bad, Trump said. "And his returns are very much smaller than my returns."

Trump added a wrinkle during the debate, saying he'd be willing to ignore his lawyers' advice to keep the returns private if Clinton released 33,000 deleted emails from the private system she used as secretary of state.

"As soon as she releases them, I will release," Trump said. 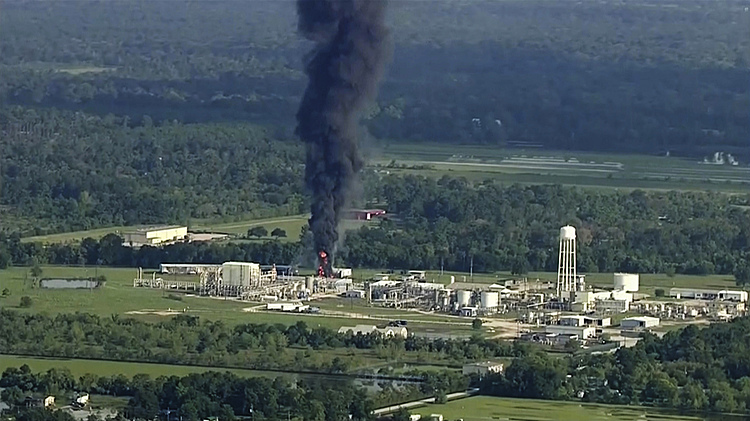 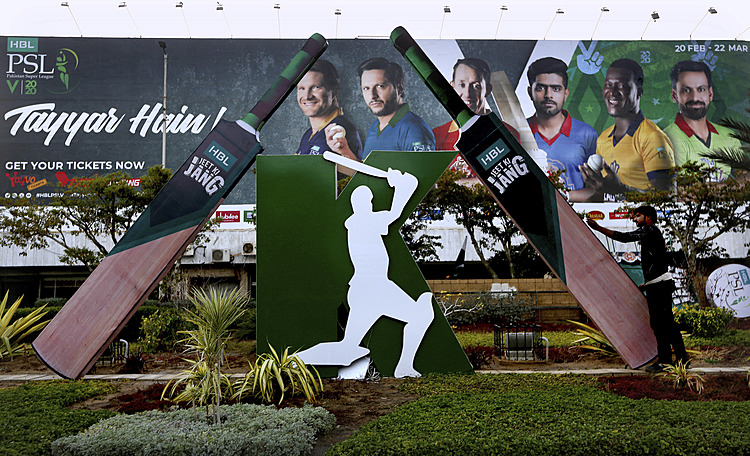 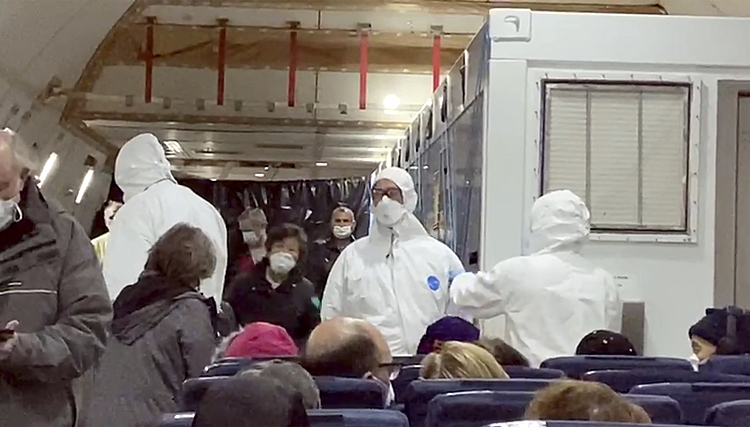