HAVANA (AP) — Cubans worried on Wednesday that as U.S. president, Donald Trump will throw the United States' 2-year-old detente with Cuba into reverse, erasing their hopes for a more prosperous future of normal ties with Washington.

The Cuban government, meanwhile, announced the launch of five days of nationwide military exercises to prepare troops to confront what it called "a range of actions by the enemy," using terminology that almost always refers to the U.S.

The government did not link the exercises to Trump, but the announcement of maneuvers and tactical exercises across the country came nearly simultaneously with his victory. It was the seventh time Cuba has held what it calls the Bastion Strategic Exercise, often in response to points of high tension with the United States.

Trump has promised to reverse Barrack Obama's opening to Cuba unless President Raul Castro agrees to more political freedom on the island, a concession considered a virtual impossibility.

On Wednesday, Cuba's president congratulated Trump in what appeared to have been a terse message. In a single-sentence statement, Cuba's foreign ministry said Castro "sent a message of congratulations to Mr. Donald J. Trump for his election as president of the United States."

Many Cubans said they fear they are on the verge of losing the few improvements they have seen in their lives thanks to a post-detente boom in tourism. Along with a surge in visitors, normalization has set off visits by hundreds of executives from the U.S. and dozens of other nations newly interested in doing business on the island.

"The little we've advanced, if he reverses it, it hurts us," taxi driver Oriel Iglesias Garcia said. "You know tourism will go down. If Donald Trump wins and turns everything back it's really bad for us."

The first Bastion Strategic Exercise was launched in 1980 after the election of Ronald Reagan as U.S. president, according to an official history. The announcement by Cuba's Revolutionary Armed Forces in red ink across the top of the front page of the country's main newspaper Wednesday said the army, Interior Ministry and other forces would be conducting maneuvers and different types of tactical exercises Nov. 16-20.

It warned citizens that the exercises would include "movements of troops and war materiel, overflights and explosions in the cases where they're required."

Speaking of Cuba's leaders, Communist Party member and noted economist and political scientist Esteban Morales told the Telesur network: "They must be worried because I think this represents a new chapter."

Those worries were felt by many Cubans on the streets of Havana.

"He's not a president for young people, for Latinos or the Cuban people," Daunel Aguilera, a vegetable salesman, said of Trump. "He's going to blockade us more, or at least stop everything in its tracks."

Carlos Alzugaray, a political scientist and retired Cuban diplomat, said Trump's victory could please some hard-liners in the Cuban leadership who worried that Cuba was moving too close to the United States too quickly.

"There's been a lot of rejection of what's been done with Obama," Alzugaray said. "Many Cubans think that a situation of confrontation is better for the revolution." 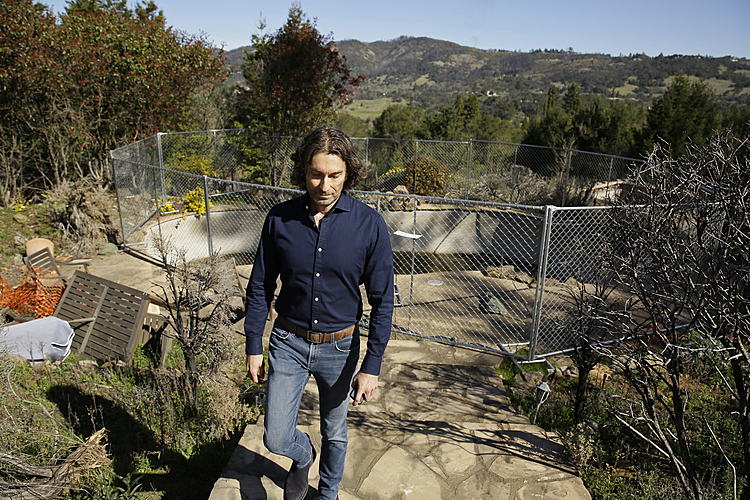 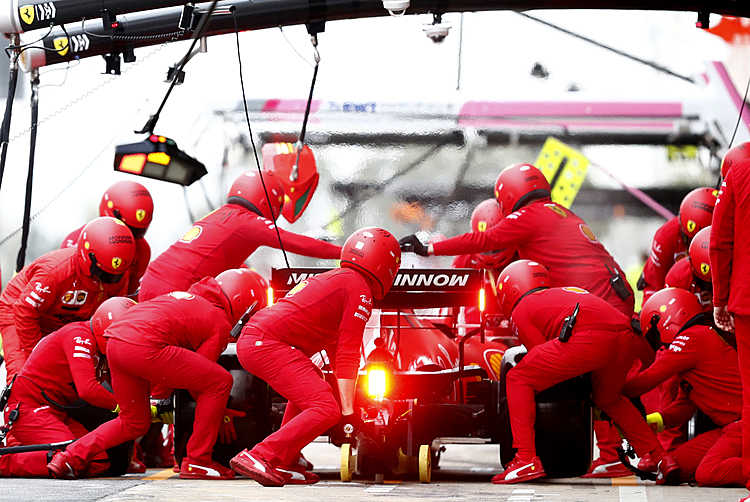 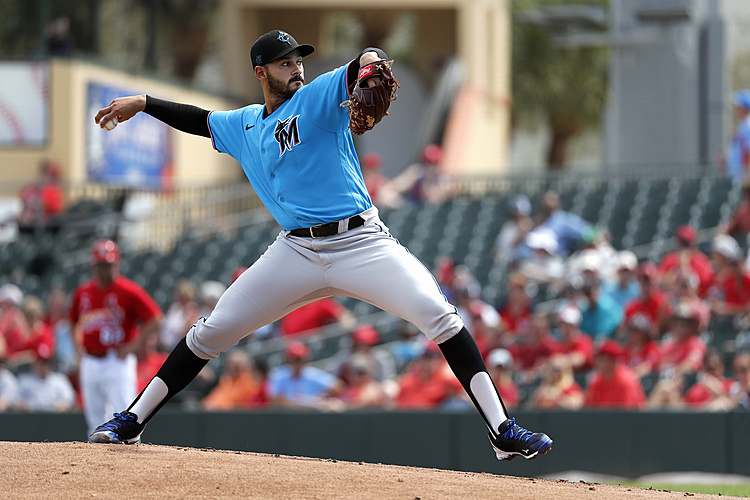