Aleppo bombed as US and Russia plan Syria talks

An airstrike near the site of a suspected gas attack in Syria killed at least 10 civilians Wednesday, as U.S. Secretary of State John Kerry and Russian Foreign Minister Sergey Lavrov agreed to meet this week for extended discussions on ending the 5-year-old civil war.

Russia, a key ally of Syrian President Bashar Assad, has been conducting airstrikes to bolster his forces for nearly a year. The United States supports rebels fighting to overthrow Assad and has called on him to step down.

U.S. President Barack Obama and Russian President Vladimir Putin failed to negotiate a settlement on the sidelines of the G-20 conference in China on Monday. Obama acknowledged "gaps of trust" between the rival powers following months of negotiations between their top diplomats.

The Russian Foreign Ministry said Lavrov and Kerry would meet Thursday and Friday in Geneva to work out the remaining details of a possible deal, following a phone call between the two. But U.S. officials indicated the earliest the talks could happen is Friday.

U.S. Defense Secretary Ash Carter said in London that Kerry would not be making another attempt with Lavrov if there were no prospects for success, but he added: "We're a long way from getting there."

Moscow warned that Turkey's incursion into northern Syria was complicating peace efforts, underscoring that the operation has not been sanctioned by the U.N. Security Council or the Syrian government. Turkey's actions "could further complicate the military and political situation in Syria, which is dire as it is" and jeopardize international efforts to reach a peace deal, it added.

Turkey pushed into northern Syria two weeks ago to expel the Islamic State group from its border and halt a northward advance by Syrian Kurdish forces, which Ankara sees as an extension of an outlawed Kurdish separatist group inside its own borders.

Deputy Prime Minister Nurettin Canikli said Turkey would like to create a no-fly zone over the area to repatriate Syrian refugees.

The airstrike Wednesday devastated the al-Sukkari neighborhood in the divided city of Aleppo. Video from the local branch of the Syrian Civil Defense search-and-rescue organization showed residents yelling for help as first responders dug victims out of the rubble. At least half a block appeared to be destroyed.

Medical workers said the opposition-controlled neighborhood was hit Tuesday with chlorine gas, though the report could not be independently verified. They said they treated at least 70 people for breathing difficulties. A 13-year-old girl and a 29-year-old man died from further complications Wednesday.

Mohammed Abu Jaafar, head of a forensic department in the rebel-held part of Aleppo, said the teenager had died of suffocation and respiratory burns.

Chlorine gas is a crude weapon that can be fatal in high concentrations. In lower doses, it can damage lungs or cause severe breathing difficulties and other symptoms, including vomiting and nausea. International inspectors determined in August that the Syrian government and Islamic State militants were responsible for chemical attacks in 2014 and 2015.

The Civil Defense put the casualty toll from Wednesday's airstrike at 20 dead and more than 40 wounded. The Britain-based Syrian Observatory for Human Rights said 10 civilians were killed, including a child. Conflicting casualty counts are common in the aftermath of airstrikes.

The long-suffering northern city is one of the chief battlegrounds of the grinding war, with rebels and pro-government forces trading indiscriminate fire across populated neighborhoods. The Russian and the Syrian air forces are the only two operating over Aleppo.

Rebels surprised government troops earlier this month, dislodging them from areas around the provincial capital, also called Hama, including a military base and towns and villages near the highway leading to Damascus.

The fighting sent tens of thousands fleeing in the latest wave, part of a pattern that has displaced nearly half of Syria's population since the war began in 2011.

The U.N. agency, OCHA, said about half of the displaced from Hama have sought refuge in the province's government-controlled capital, while the rest fled to neighboring rebel-held Idlib province.

A shortage of shelter means many displaced families are sleeping outdoors in parks, the U.N. agency said.

Many of those fleeing feared a violent government response to the rebel advance, according to Ahmad al-Ahmad, an activist from Hama. "Wherever the regime is driven out of an area, it ends up destroying it," he said in a text to The Associated Press.

In at least one airstrike last week, government warplanes struck a van carrying displaced people fleeing Suran, a town north of the city of Hama, activists said. The government at the time said it targeted "terrorists."

An estimated 11 million Syrians have fled their homes since the war began in 2011. Of those, 4.8 million are refugees outside of Syria, with nearly 7 million displaced inside the country.

Syrian opposition leaders unveiled a plan in London for a political transition designed to end the war. It called for Assad's departure after six months and for elections to be held under the auspices of a transitional government after two years.

British Foreign Secretary Boris Johnson backed the proposal by the High Negotiations Committee in a column Wednesday in The Times newspaper, saying Assad could have no part in a future government and bore "overwhelming responsibility" for the massive loss of life in Syria. 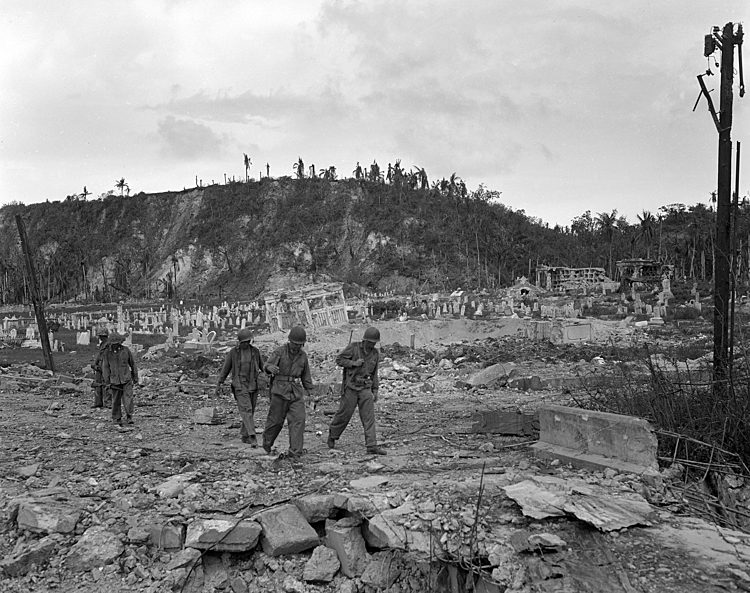 Islanders who suffered 1940s war atrocities on Guam get paid

Islanders who suffered 1940s war atrocities on Guam get paid 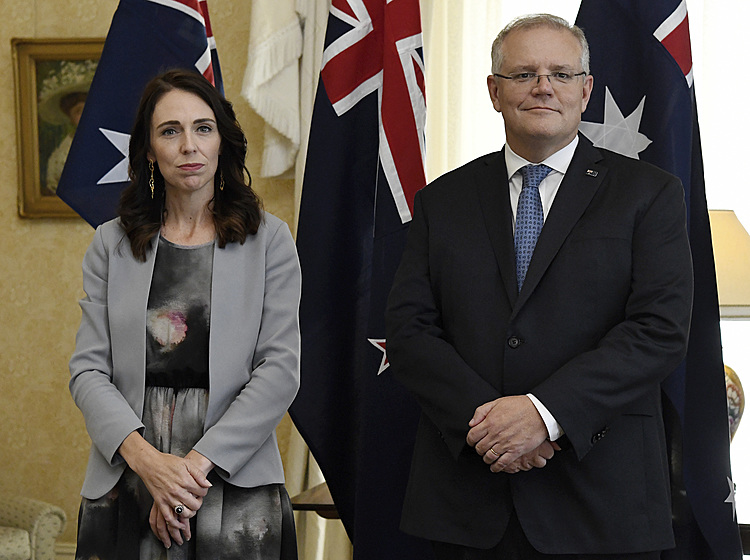 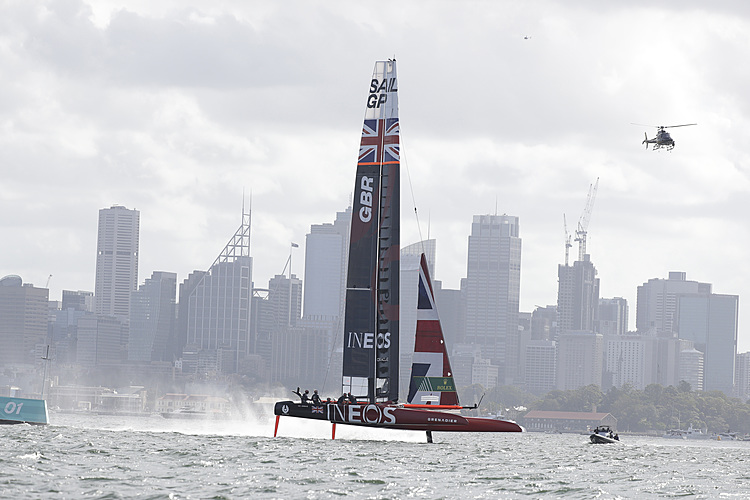