Putin says Trump 'not my bride, and I'm not his groom'

MOSCOW (AP) — Russian President Vladimir Putin refrained from criticizing U.S. President Donald Trump at a news conference in China on Tuesday, but said a decision to shutter Russian diplomatic outposts in the U.S. was poorly handled.

Speaking at a news conference during a summit in China on Tuesday, Putin dismissed as "naive" a question about whether he was disappointed in Trump.

In comments carried by Russian news agencies, Putin said Trump is "not my bride, and I'm not his groom."

Asked how Russia would feel if Trump were impeached, Putin said it would be "absolutely wrong" for Russia to discuss domestic U.S. politics.

Russian officials cheered Trump when he was elected last year, and Putin praised him as someone who wanted to improve ties with Russia. However, further U.S. sanctions on Russia and the U.S. decision to close Russian diplomatic outposts have raised concerns that the two countries remain far apart.

The Trump administration last week ordered the closure of three Russian facilities in the U.S.: The San Francisco consulate and trade missions in New York and Washington. It was the latest in a series of escalating retaliatory measures between the former Cold War foes.

Putin said the U.S. had a right to close consulates but "it was done in such a rude way."

"It is hard to hold a dialogue with people who mix Austria with Australia," he continued, an apparent reference to a decade-old gaffe by George W. Bush, who during a 2007 visit to Sydney referred to Austrian troops when he meant Australian troops.

"The American nation, America is truly a great country and a great people if they can tolerate such a big number of people with such a low level of political culture," Putin said. 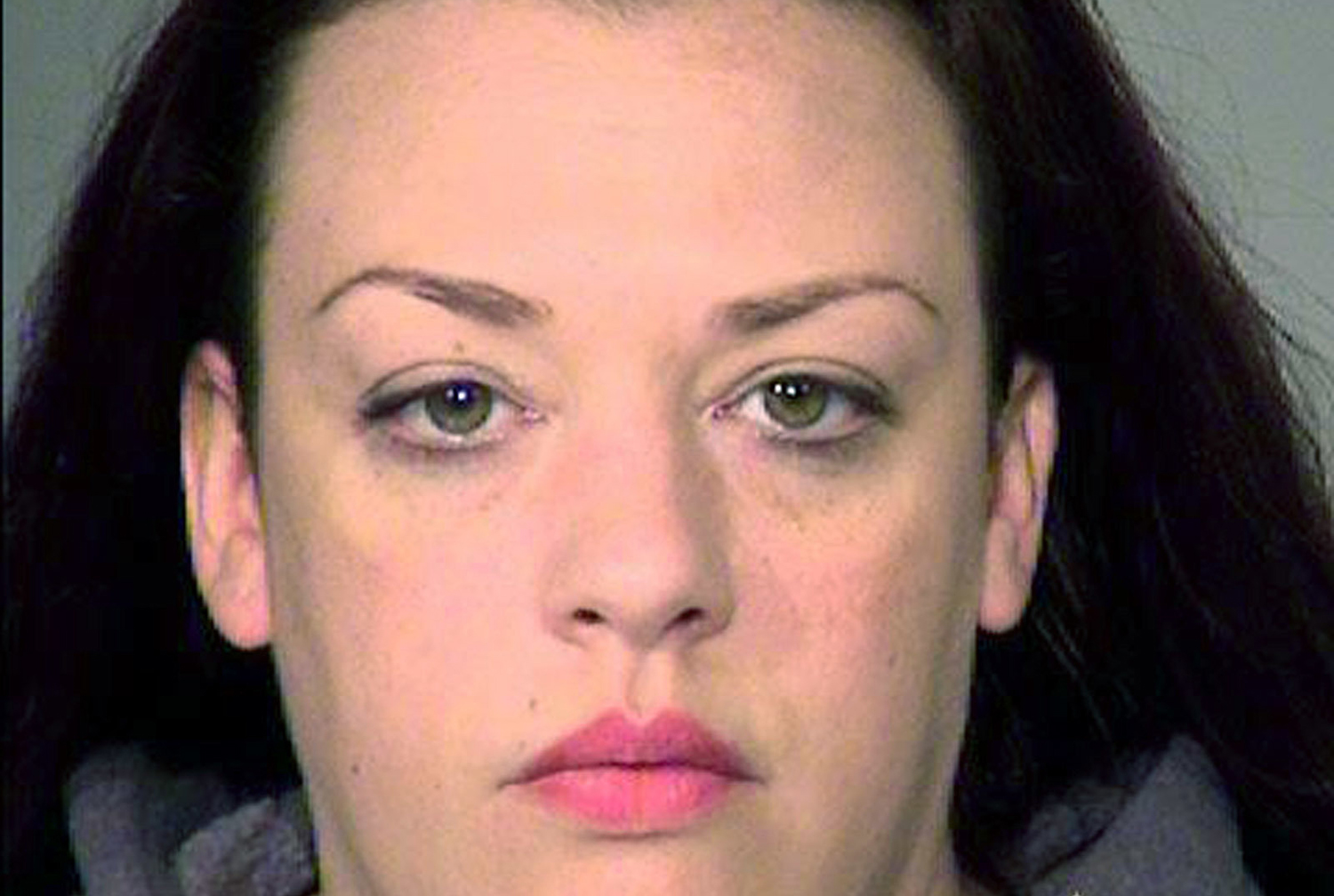 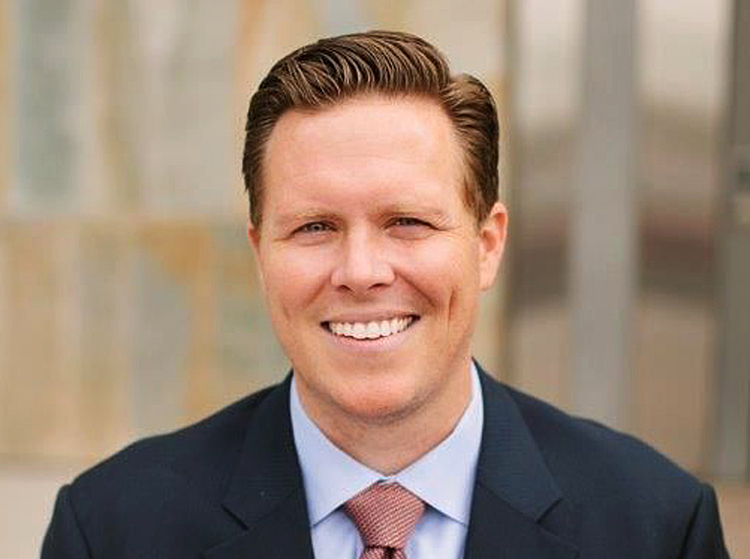 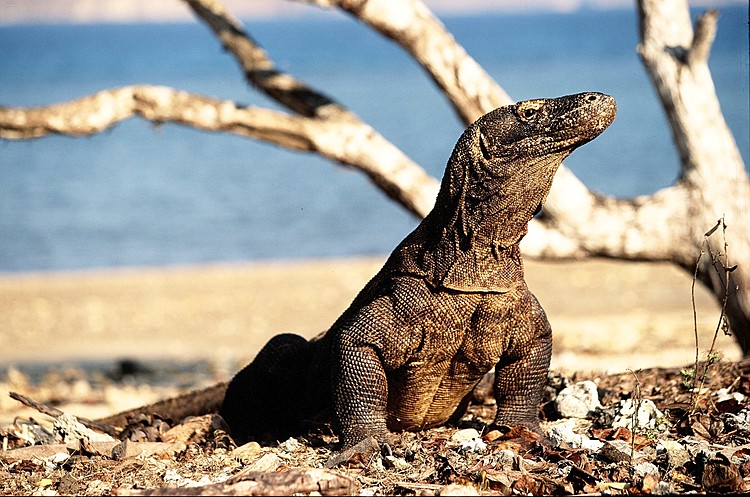 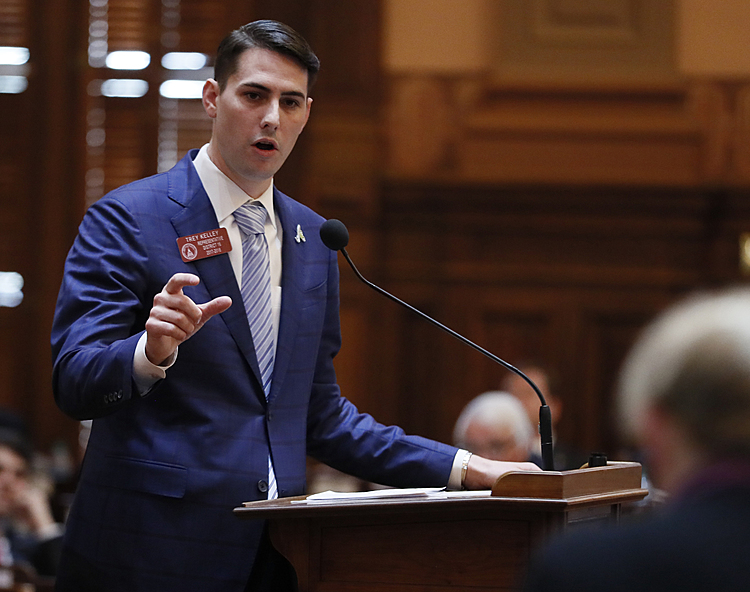