VATICAN CITY (AP) — Pope Francis on Wednesday launched a two-year education campaign about the plight of migrants to counteract mounting anti-immigrant sentiment in the U.S. and Europe, urging the world: "Don't be afraid!"

Francis posed for selfies, shook hands, kissed babies and hugged migrants at the end of his weekly general audience, teaching by example that "others" are not to be feared but embraced.

The campaign, spearheaded by the Vatican's Caritas charity, encourages people to meet with migrants and listen to their stories, rather than treat them as statistics clouded by negative stereotypes.

Francis, the son of Italian immigrants to Argentina, urged individuals and governments to open their arms and welcome migrants and share in their plight, as Jesus did. Throwing his arms open as he spoke, Francis said migrants are driven by the very Christian virtue of hope to find a better life, and said receiving countries should share in that hope by welcoming them and integrating them.

The church is undertaking the campaign amid a hardening of anti-immigrant sentiment in the West.

In German's election on Sunday, the nationalist, anti-migrant party Alternative for Germany party secured seats in that country's parliament for the first time. In the U.S., President Donald Trump is pressing for sweeping limits on immigration, including restricting travel from Muslim and other countries and slashing refugee admissions.

Francis has repeatedly urged countries to welcome migrants and stop collective expulsions, saying migrants' dignity and right to protection outweigh national security concerns. At the same time, he has acknowledged that governments must manage refugee flows "with prudence," taking into account how many people it can successfully integrate into society.

Filipino Cardinal Luis Antonio Tagle, who heads Caritas, choked up during the Vatican launch of the campaign, recalling that his grandfather migrated to the Philippines from China as a "young, poor boy."

"Who would think that he would produce a cardinal grandson?" Tagle marveled.

After regaining his composure, Tagle took aim at anti-immigrant politicians.

"Why are you afraid? The migrant that you are rejecting might be contributing to that community," he said. "Don't close the doors. You might be closing the doors to people who might enrich your society."

The U.S. Conference of Catholic Bishops, which also has a leading role in the Catholic migrant campaign, has repeatedly condemned restrictions on immigration and has taken a hard stand against some of the Trump administration's initiatives.

"This campaign is not only the pope's response to Trump and his nativist agenda, but also to growing xenophobia globally," said Kevin Appleby, who headed the U.S. bishops' migration office for 16 years.

Cardinal Daniel DiNardo and Archbishop Jose Gomez, who lead the bishops' conference, have met with U.S. Vice President Mike Pence to discuss "our reasons why we're so concerned and opposition to some of the ways the administration was deciding" immigration policy, DiNardo told The Associated Press.

The U.S. bishops said Trump's decision to end the DACA program that protects young immigrants from deportation was "reprehensible" — a decision that Francis said shouldn't come from a president who considers himself "pro-life."

The statement drew an unusually harsh rebuke from the bishops' conference.

"Our own faith is so clear. How could you not welcome the stranger?" DiNardo said.

The campaign launched Wednesday aims to challenge the animosity toward immigrants through websites featuring "myths and truths" about the impact of immigration, personal stories of refugees and explanations of church teaching on migration.

Organizers are asking Catholics to take public action in support of migrants, posting pro-immigrant messages on social media and participating in programs where they can meet migrants, such as in schools or parishes.

"Having our leaders know and meet immigrants — and know that they're people like us, that they have a story and that they need help — will change their mind and will help them create policies and decisions that include more of that reality," said Sister Norma Pimentel, who directs Catholic Charities, the American branch of Caritas, in the Rio Grande Valley of Texas on the U.S.-Mexico border. 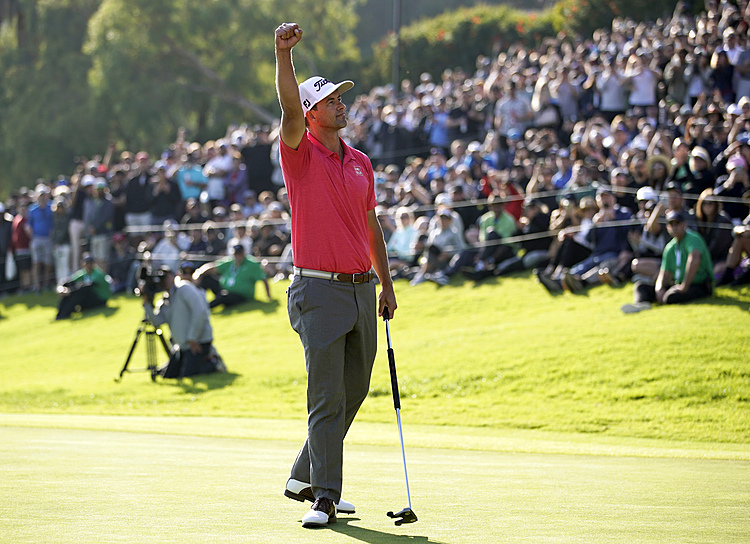 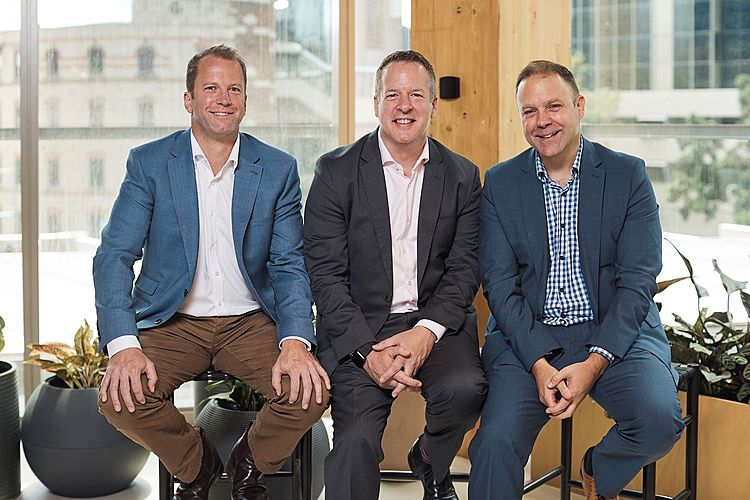 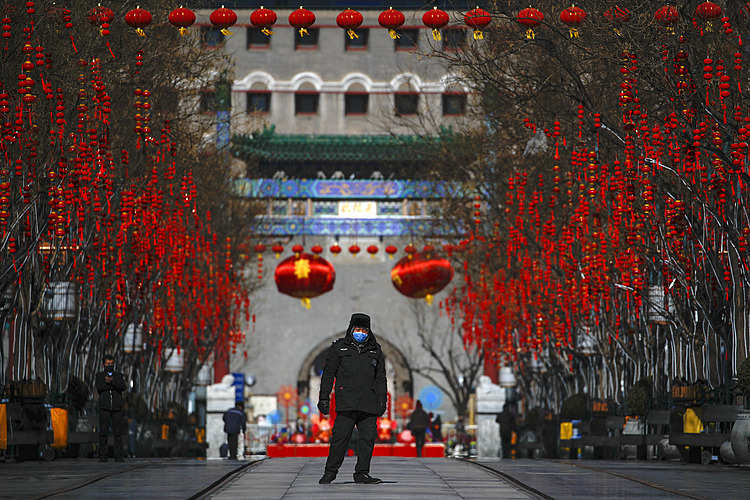