The crowd at the rally held two weeks before Russia's presidential election filled the Luzhniki stadium, which has the capacity for more than 81,000 people. Police estimated the overall turnout at the complex, which includes other sports facilities, to be 130,000.

The event on Saturday featured entertainers and an appearance by Putin.

He told the cheering crowd: "We want to make our country bright, forward-looking into the future, because our ancestors lived here, we live here, our children live here and our children and our grandchildren will live here."

Putin is seeking a fourth term and faces no significant opposition in the March 18 election. 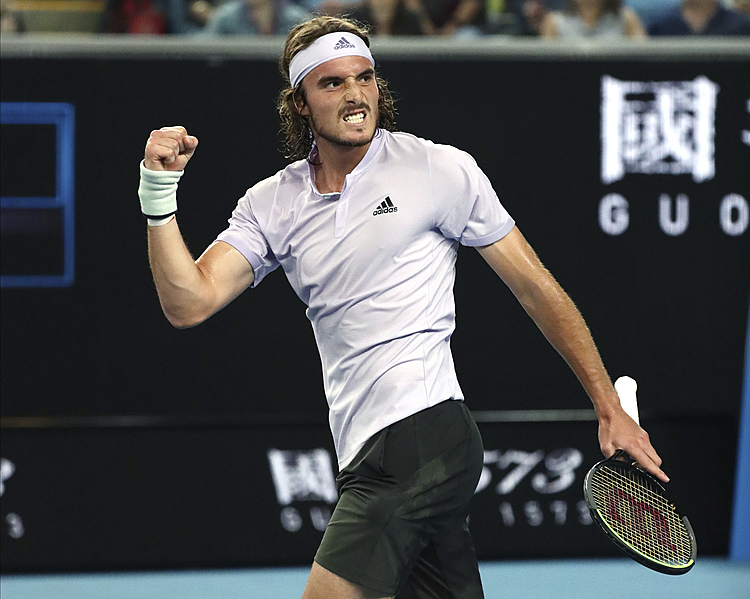 The Latest: Stefanos Tsitsipas wins in 3 sets over Caruso

The Latest: Stefanos Tsitsipas wins in 3 sets over Caruso 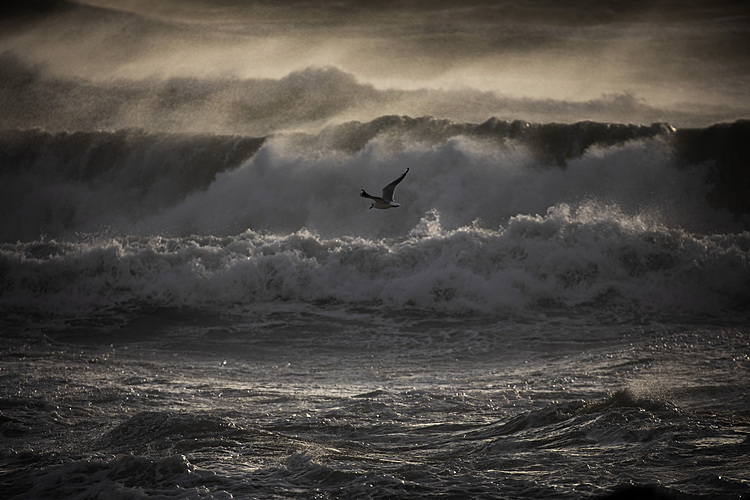 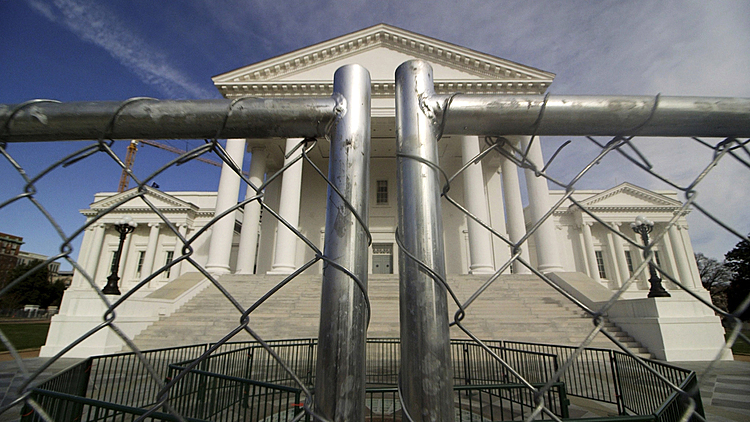