Girl says her mom asked for forgiveness before stabbing her

ATLANTA (AP) — Everyone was asleep when Isabel Martinez began stabbing her children and then fatally stabbed her husband as he tried to seek help, her daughter told a child welfare caseworker.

Diana Romero, 9, said her mother told her she loved her and asked for forgiveness before cutting her. Martinez told the girl she was "going to the sky to see Jesus," and the girl cried and told her mother she didn't want to go see Jesus.

A report from the Georgia Division of Family and Children Services, first reported by The Atlanta Journal-Constitution, includes a caseworker's notes from a July 10 interview with Diana Romero, as well as notes from a jailhouse interview earlier that day with Martinez, who faces charges including murder and aggravated assault in the July 6 deaths of her husband and four of her children.

Martinez behaved bizarrely during her first court appearance on July 7, waving, smiling and posing for news cameras and telling the judge she didn't need an attorney. The court appointed attorney Robert Greenwald to represent her. He initially filed a motion for a psychiatric evaluation but later withdrew that request.

Diana told the caseworker about a recent overnight trip to Savannah, where she said she had fun playing in the water. Her mother behaved normally on the trip and when they returned home, and her parents didn't get upset with each other during the trip, she said.

Martinez, 33, also talked to the caseworker about the getaway, saying that while they were there "the waves attempted to take her away and her children and she just wanted to save them." She didn't feel comfortable in Savannah and asked her husband to take her home because she felt a "devil like spirit" there, she said.

After Diana had been cut, her mother brought her into the bedroom where her husband, Martin Romero, was sleeping to show him what had happened, Diana said. When Romero, 33, tried to get help, Martinez stabbed him, Diana said.

Martinez was not crying or screaming as she stabbed her family and called police after also cutting herself, Diana said.

When the caseworker asked Martinez what had happened, she took a deep breath and smiled before beginning to explain.

She said she is innocent and hopes to be free once the investigation is complete.

Martinez said a family friend who frequently visits the house was the one who stabbed her husband and children and cut her wrist when she tried to stop him. She repeatedly declined to identify the family friend, saying investigators would find the answers.

She placed all of the bodies in the same room before police came "so everyone could be together," she said.

She never admitted to hurting her family, the report says. She will accept it if she is found guilty, but "she knows she is not guilty because she wouldn't be this calm about it," she told the caseworker.

The four children killed were identified as Isabela Martinez, 10; Dacota Romero, 7; Dillan Romero, 4; and Axel Romero, 2. Immigration authorities have said Martinez, who's from Mexico, entered the country illegally, and she told the caseworker she's been in Georgia for about 12 years.

The documents from the child welfare agency indicate a previous interaction with the family in 2015, when a caseworker investigated allegations that Romero used a belt and a phone charger cord to discipline some of the children when they wouldn't go to sleep. Both parents acknowledged sometimes using physical discipline, but the agency determined the children faced no safety threats and closed the case. 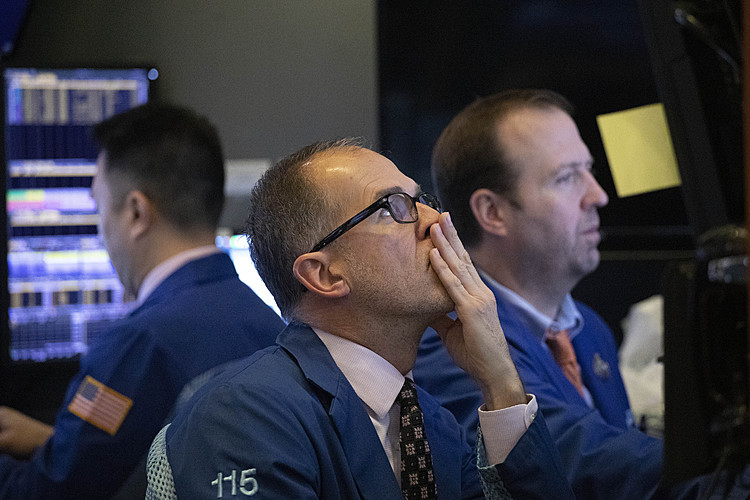 CEOs got a pass in 2019, but they need to grow profits soon

CEOs got a pass in 2019, but they need to grow profits soon 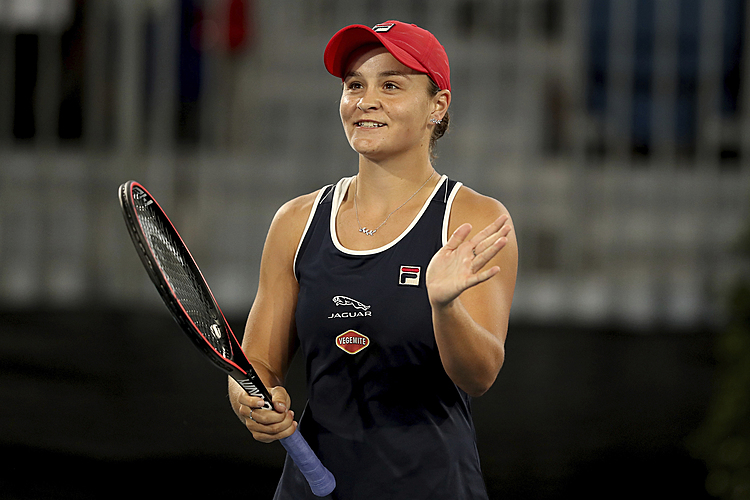 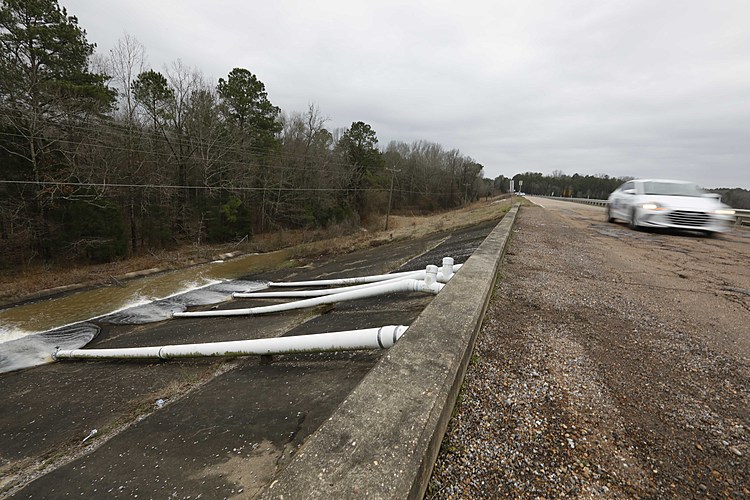