How to right wrongs

Think a minute…Edwin Thomas was one of the greatest actors of the 19th century. He became world-famous for his performances in Shakespearean plays. Edwin’s two brothers, John and Junius, were also actors, but they were not as talented as Edwin. Then one night, almost like a Shakespearean play, tragedy hit their entire family.

Their brother, John Wilkes Booth, shot and killed the American President, Abraham Lincoln, while Lincoln was in a theatre watching a play.

Following that night, Edwin Thomas Booth’s reputation was largely ruined. In fact, shortly after his brother killed President Lincoln, Edwin quit acting altogether and ended his very successful career. Many years later Edwin tried to return to acting for a time, but he was never the same as he was still filled with shame and guilt over his brother murdering the President.

One night Edwin was getting on a train when it suddenly jolted forward. A young man next to him slipped and fell down onto the track by the moving train. Edwin swiftly and bravely risked his own life to reach down and pull the man back up to safety. A few days later Edwin received a letter of deep gratitude from the man whose life he had saved.

Every one of us is guilty of doing many wrong things in our life: wrong thoughts, wrong attitudes, wrong actions, wrong words, wrong habits, and wrong relationships. Yet no matter how much we want to make up for all the wrongs we have done, we simply cannot.

This is true especially for all the ways we have rebelled and wronged our Maker. Yet amazingly, God Himself mercifully became a human being to make up for our wrong hearts and sinful living by paying the penalty with His own sinless life. So won’t you ask Jesus to forgive you for all of your sins, and to start changing your heart with His character and new life?

That is the only way you can live and die free from guilt, saved from everlasting suffering and separation from God and everything that is good, since it all comes from Him. Just think a minute… 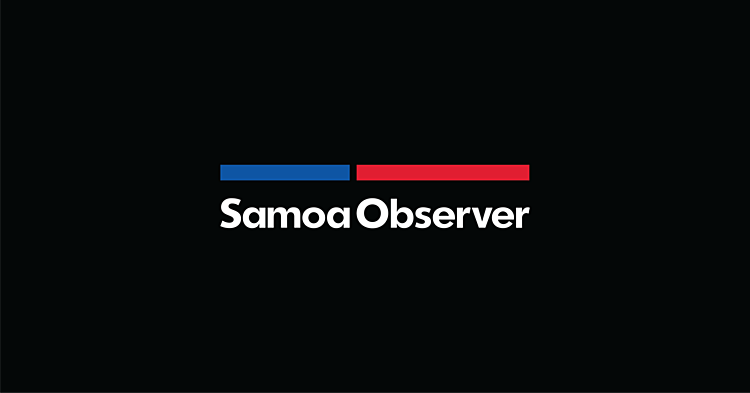