FBI Director James Comey said Tuesday he was glad a court fight in California over... 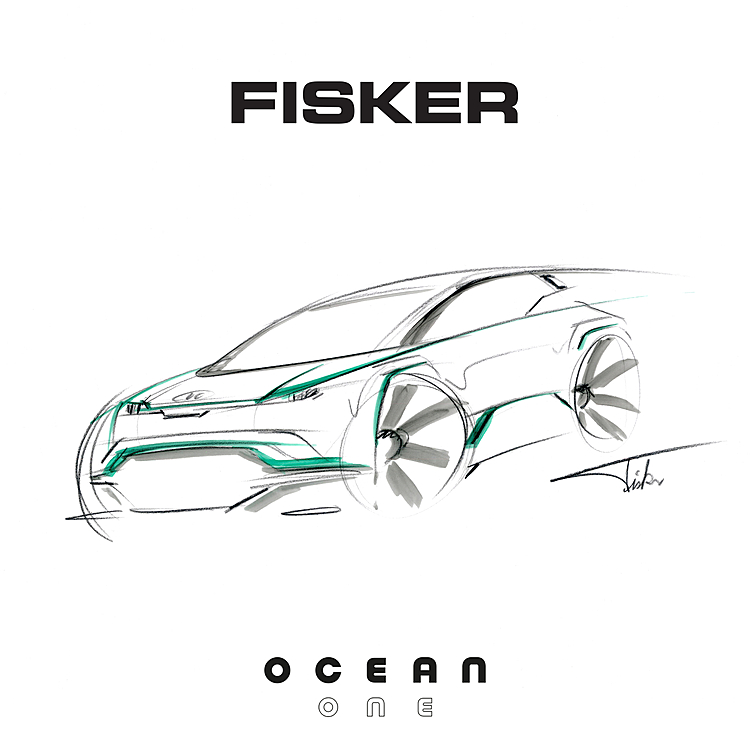 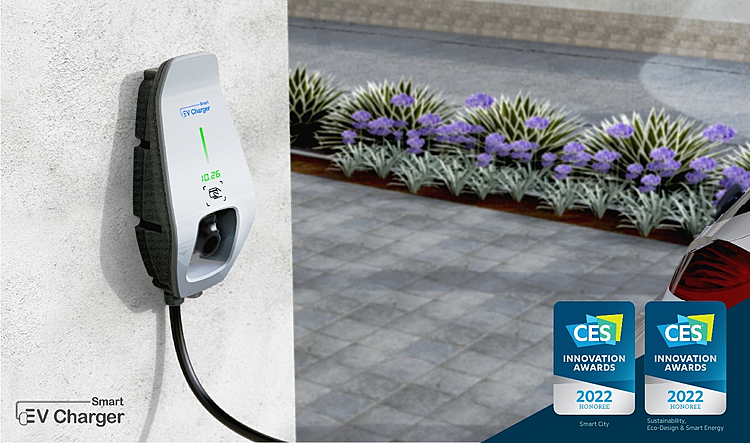 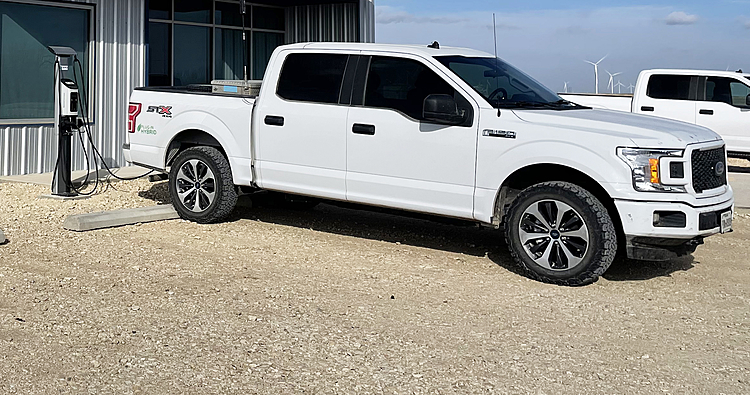