Pony.ai to Start Driverless Tests on Public Roads in Beijing 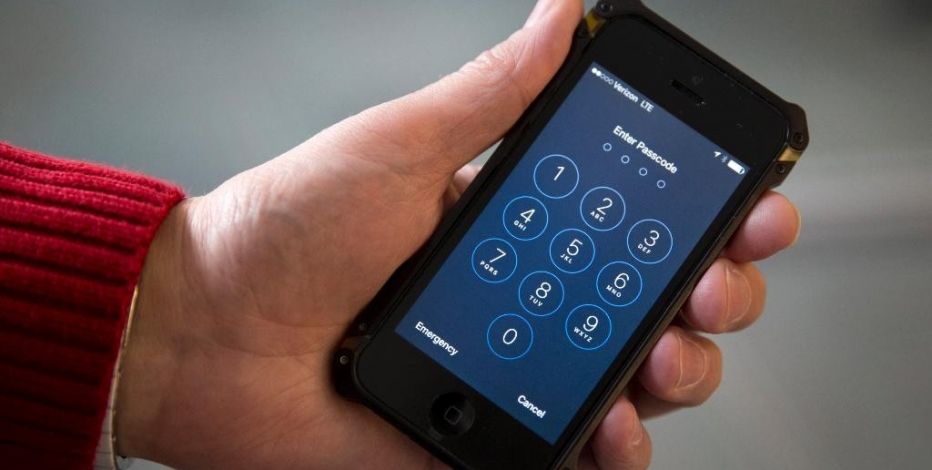 Apple depicts Qualcomm as a shady monopolist in $1B lawsuit 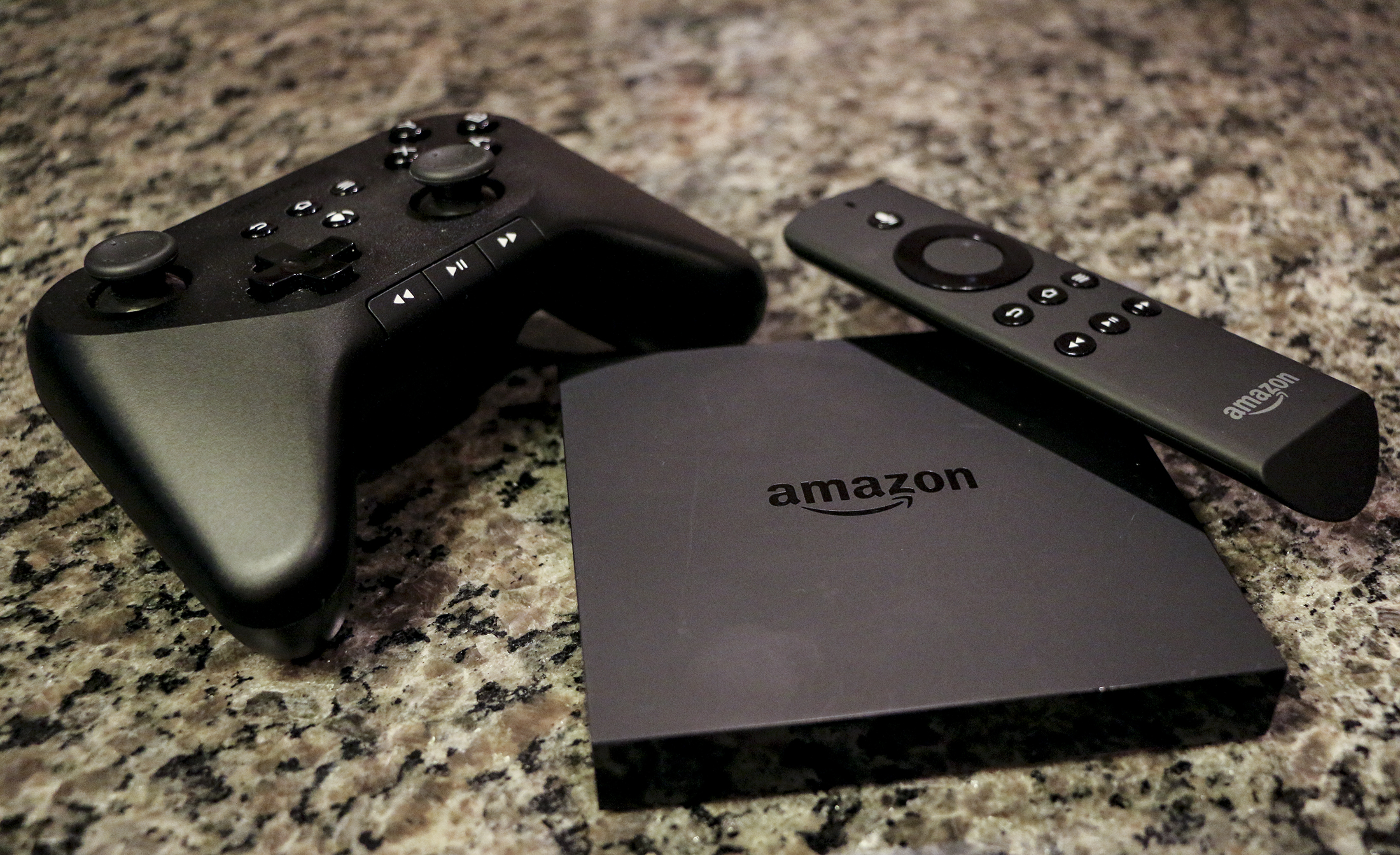 The differences between the new online cable bundles 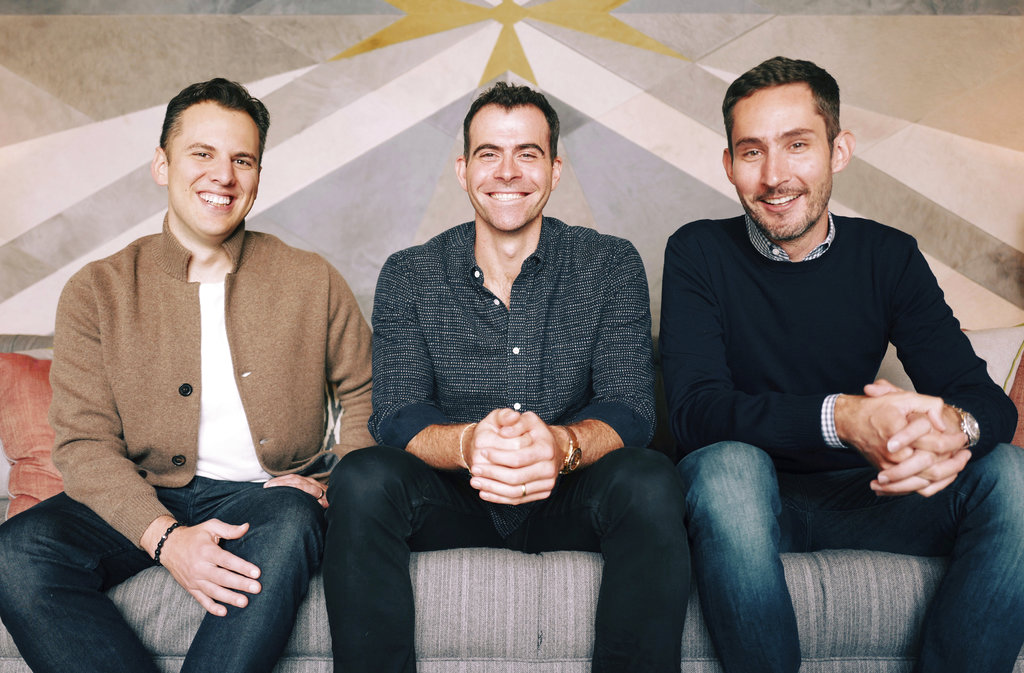 Facebook has named Adam Mosseri, a 10-year veteran at the company, as the head of ... 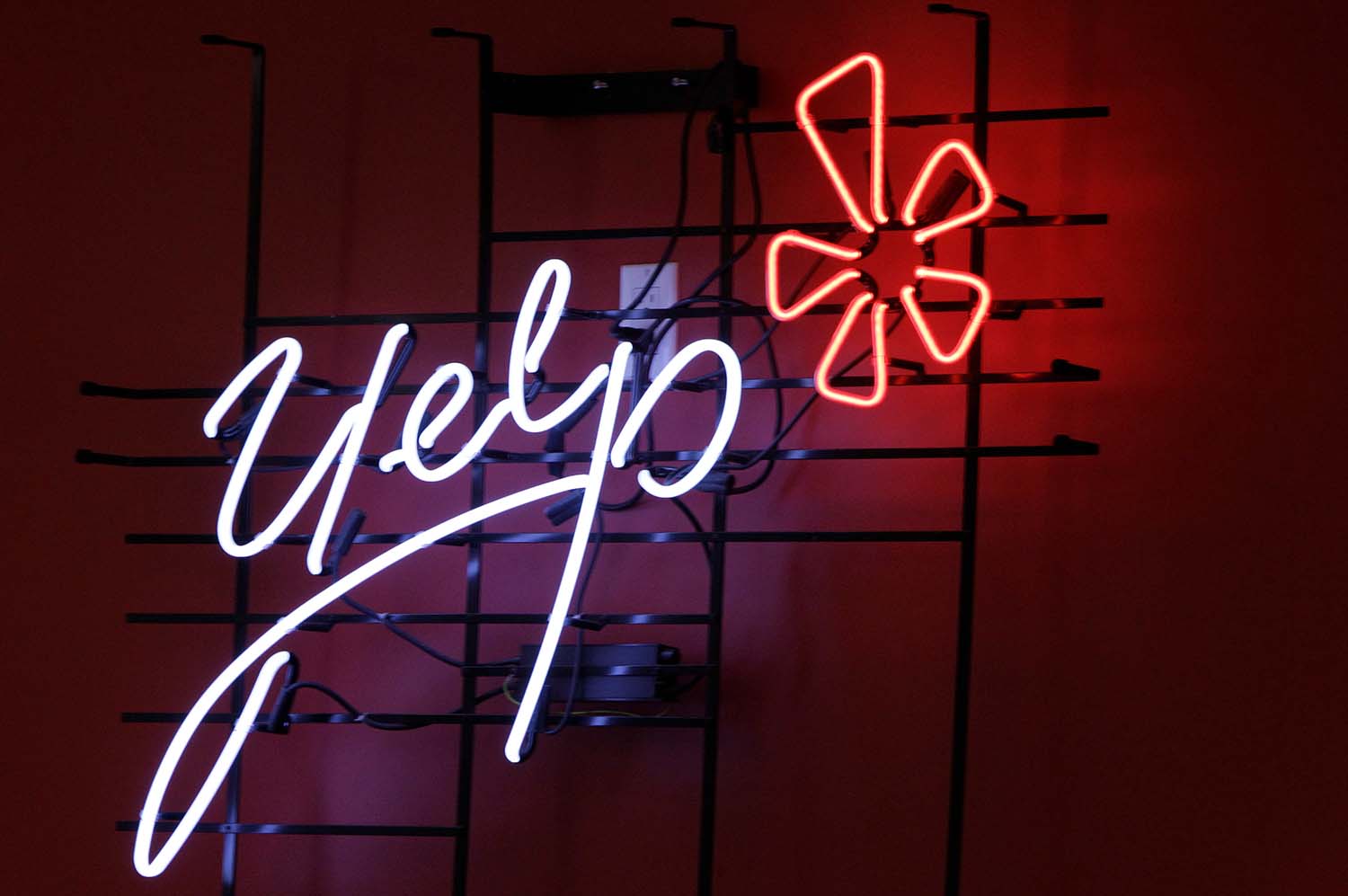