The Latest: Activists call for peace at Biden-Putin summit 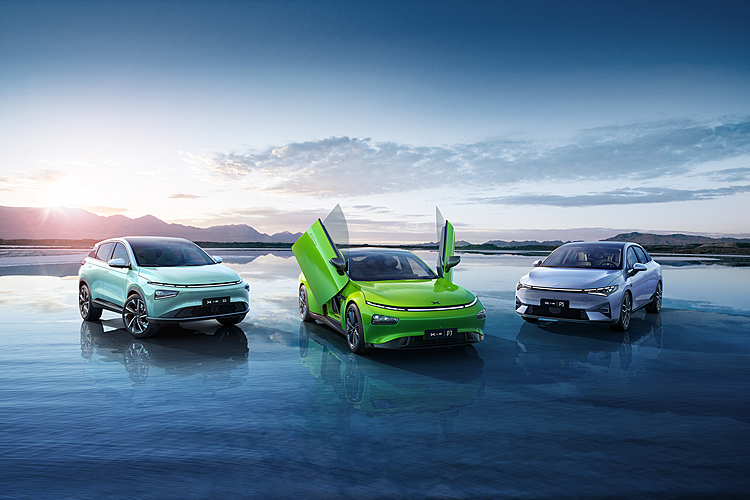 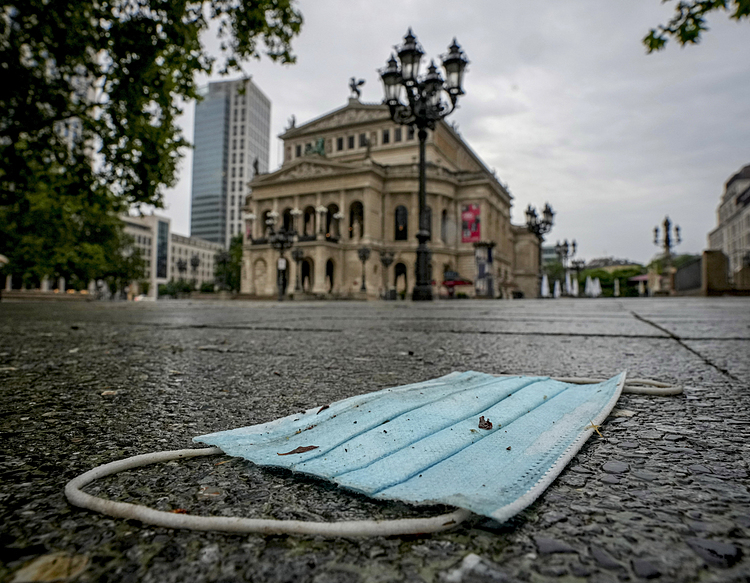