NEW YORK (AP) — Facebook is turning to artificial intelligence to detect if someone might be contemplating suicide.

Facebook already has mechanisms for flagging posts from people thinking about harming themselves.

The new feature is intended to detect such posts before anyone reports them.

The service will scan posts and live video with a technique called "pattern recognition." For example, comments from friends such as "are you ok?" can indicate suicidal thoughts.

Facebook has already been testing the feature in the U.S. and is making it available in most other countries.

The European Union is excluded, though; Facebook won't say why.

The company is also using AI to prioritize the order that flagged posts are sent to its human moderators so they can quickly alert local authorities. 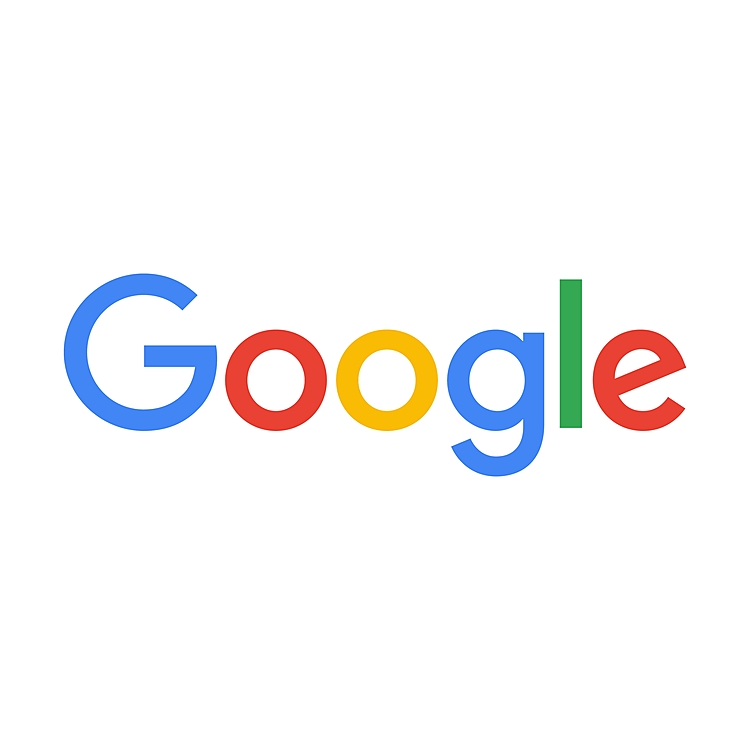 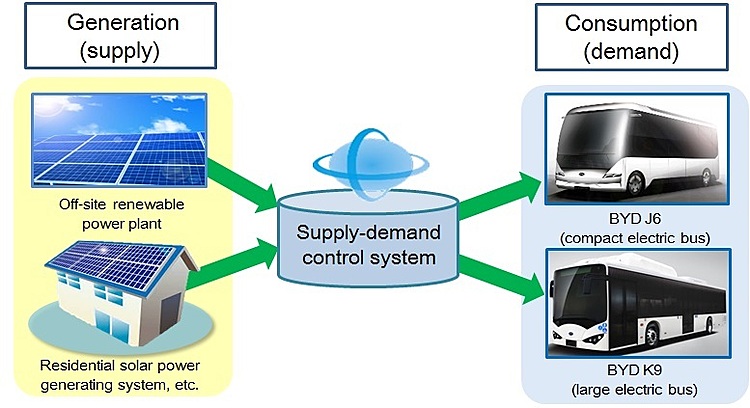 KYOCERA and BYD Japan to Collaborate on Integrated Energy System for Electric Vehi... 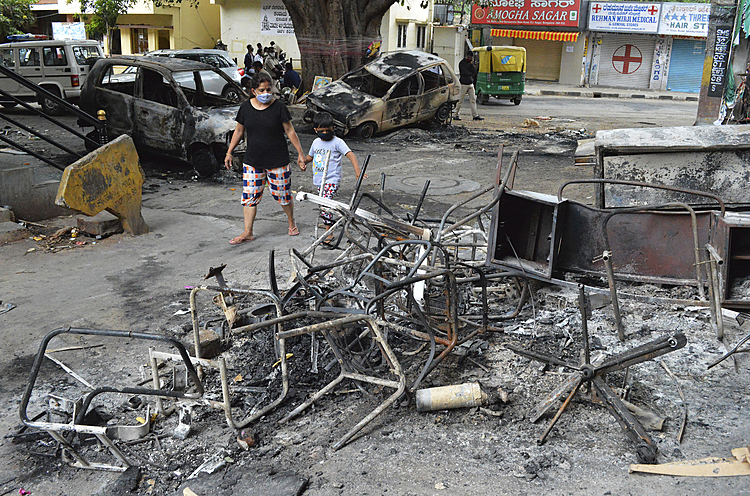 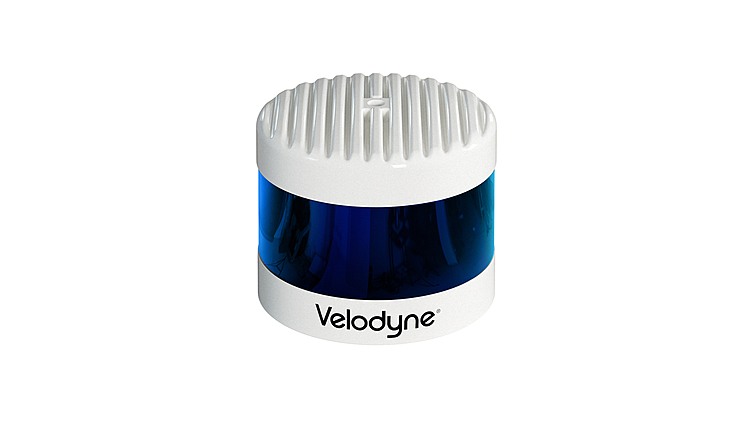