Zuckerberg repeatedly assured lawmakers Tuesday and Wednesday that Facebook is in compliance with that agreement. But he also flubbed simple factual questions about it.

At one point, he told Colorado Rep. Diana DeGette that he didn't know if Facebook had received a financial penalty in that settlement. It did not. At another, he acknowledged that he wasn't familiar with "all of the things the FTC said."

The FTC announced in March that it's investigating Facebook. Violations of the 2011 agreement could subject Facebook to fines of $41,484 per violation per user per day. 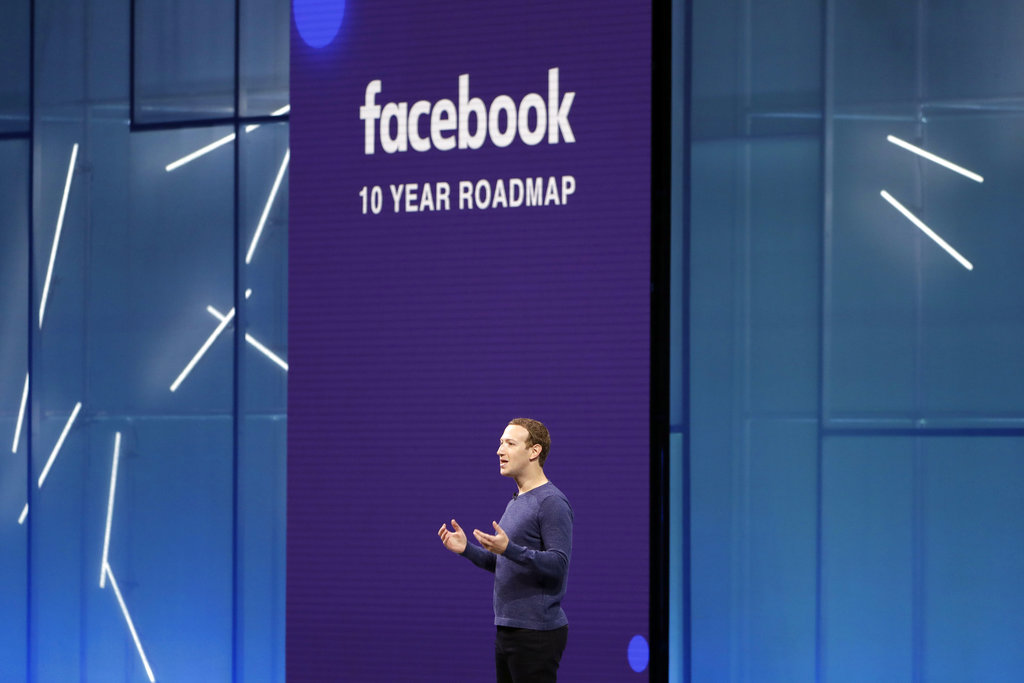 Facebook is reporting a slight revenue miss but stronger than expected profit in i... 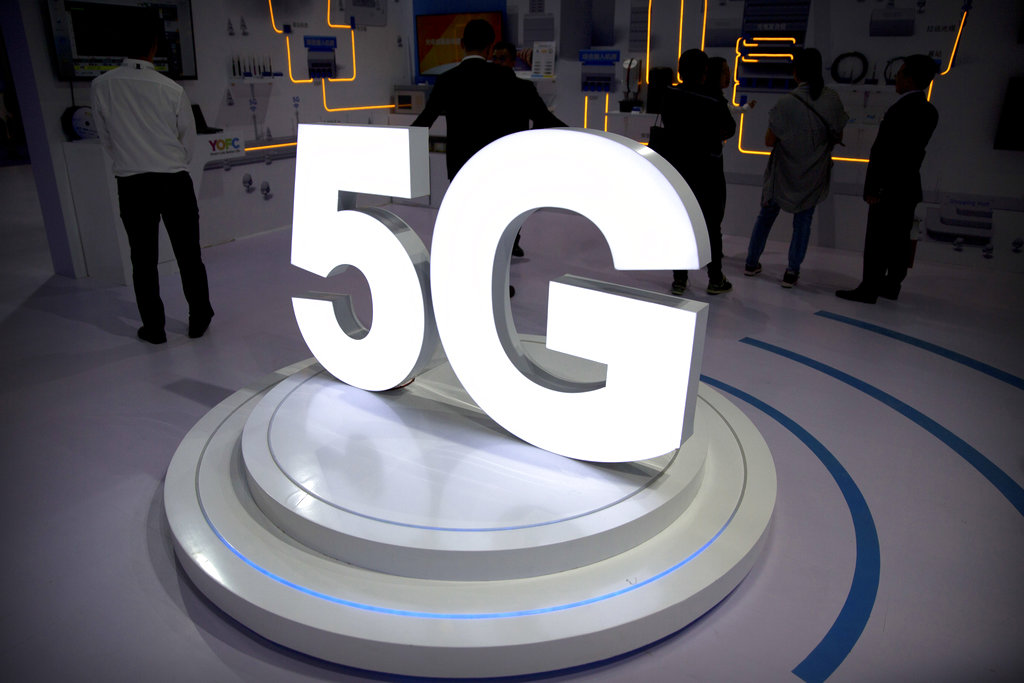 What's in a name? 5G wireless claims, but no real network 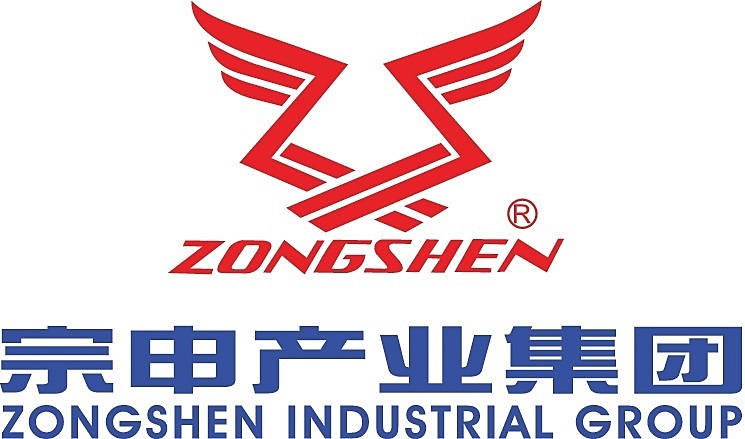 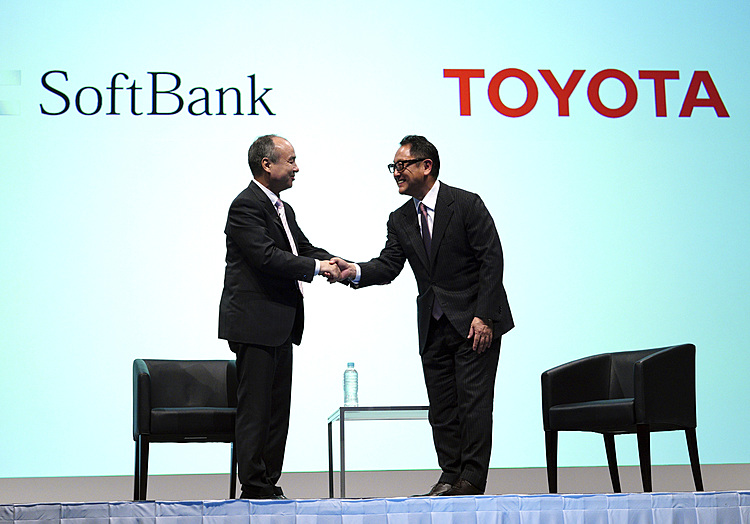