Mitsubishi Motors Corp., the Japanese automaker that acknowledged last week that it had intentionally lied about fuel economy data for some models, said an internal investigation found such tampering dated to 1991.

The company also was told by U.S. environmental regulators that it must do additional testing to verify gas mileage on the models it sells in the country.

"We don't know the whole picture and we are in the process of trying to determine that," he said at a news conference at the transport ministry. "I feel a great responsibility."

Aikawa said so much was unknown that it's uncertain what action the company will take. He said he didn't know why employees resorted to such tactics to make mileage look better.

Late Tuesday, the U.S. Environmental Protection Agency said it has told Mitsubishi to do more real world tests for all models it sells in the country. But the agency would not say if it suspects Mitsubishi of cheating here, or whether the agency is doing its own tests.

Mitsubishi sells five models in the U.S. including three cars and two SUVs.

Tokyo-based Mitsubishi Motors had repeatedly promised to come clean after a massive scandal 15 years ago involving a systematic cover-up of auto defects.

The models are all so-called "minicars" with tiny engines whose main attraction is generally great mileage. They were produced from March 2013. The problem surfaced after Nissan pointed out inconsistencies in data.

The automaker found the company's mileage goal for the minicars that had been set in 2011 was suddenly raised in 2013. Why that happened is unclear, according to officials.

Aikawa also said it was unclear how customers were going to be compensated because the extent of the cheating was still under investigation.

Mileage fraud is a violation of Japan's fuel efficiency law for autos because buyers are eligible for tax breaks if a vehicle model delivers good mileage. Possible penalties are still unclear due to the uncertainties over the investigation's outcome, according to the transport ministry.

The company, which also makes the Outlander sport-utility vehicle and the i-MiEV electric car, has arranged for a panel of three lawyers, including a former prosecutor, to further investigate the mileage scandal from an outsider's point of view, with a report expected within three months.

Production and sales of all affected models have been halted.

Japan is periodically shaken by scandals at top-name companies, including electronics company Toshiba Corp., which had doctored accounting books for years, and medical equipment company Olympus Corp., which acknowledged it had covered up massive losses.

Mitsubishi Motors struggled for years to win back consumer trust after an auto defects scandal in the early 2000s over cover-ups of problems such as failing brakes, faulty clutches and fuel tanks prone to falling off dating back to the 1970s. That resulted in more than a million vehicles being recalled retroactively.

The Mitsubishi brand was tarnished seriously when a wheel rolled off a Mitsubishi truck in 2002, killing a woman who was walking down a sidewalk. That truck had not been recalled but parts had been changed on it under free inspections. 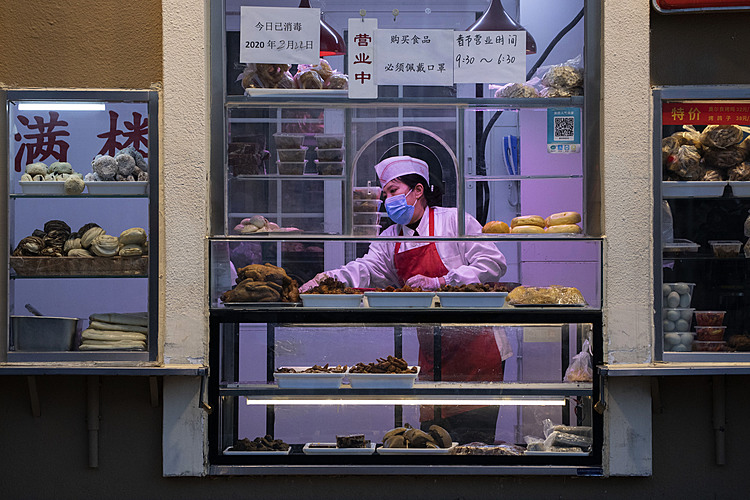 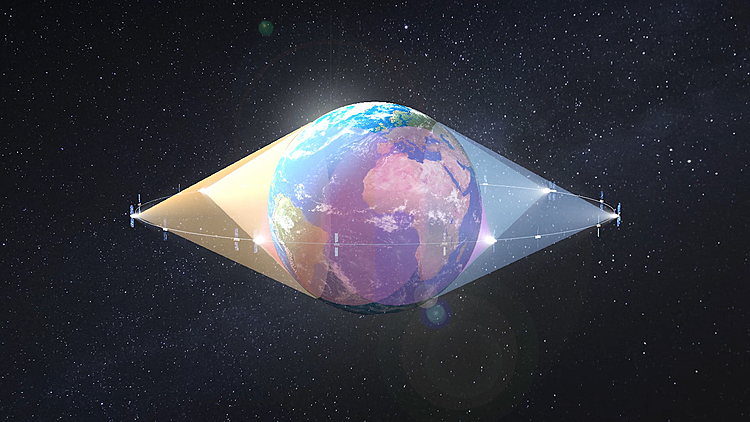 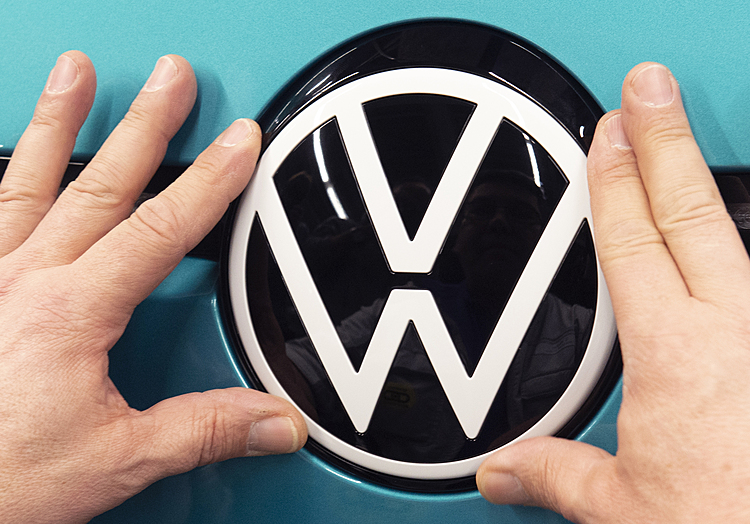