They lost to Fiji in the semifinal before losing to France in the play off for third place early Monday morning Samoan time.

The day before, they had qualified for the Cup Quarterfinals and defeated England.

On the first day of the competition Manu accounted for Spain 42-12 before going on to beat Ireland 27-14. On the second day Manu beat one of the competition heavyweights South Africa 19-7 to go undefeated and lead Pool D with 9 points. 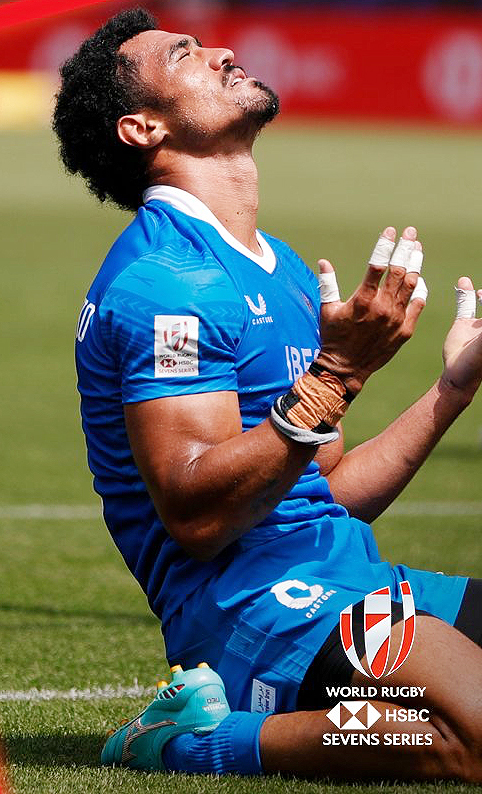 The game against Ireland was a close one as the Irish were leading 14-5 only for Manu to mount a fight after the half time to go on to win 27-14 in the second stanza.

Steve Rimoni and Paul Scanlan scored two tries apiece to underline Samoa’s credentials as serious contenders after their run to the semi-finals in Vancouver.

Some of the highlights of the first two days of the tournament were South Africa, Argentina and Australia suffer shock defeats in men’s event; Ireland earned its first-ever win over series leaders South Africa in the opening game; Canada notched a last-gasp win over Vancouver champions Argentina; and the returning USA star Perry Baker scored a hat-trick in win over Australia. 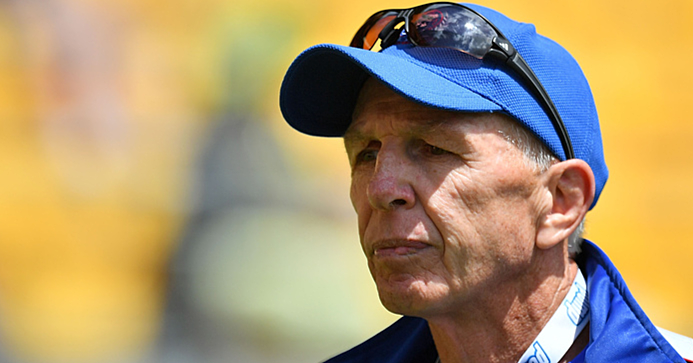 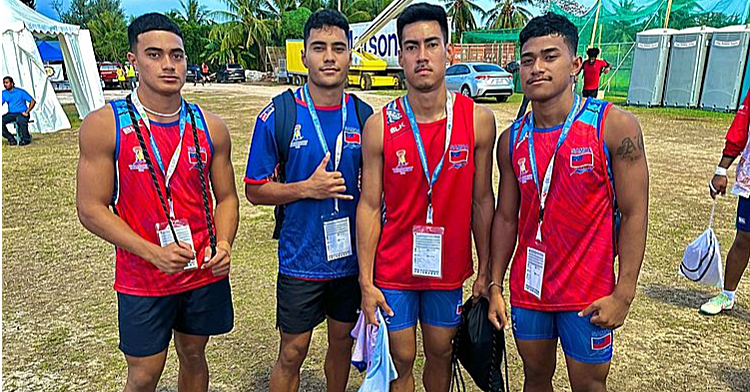