There is a new fixture on Samoa's netball calendar after the first-ever Saint Mary’s Sports Club’s (S.M.S.C.) Saints Super 4 Netball tournament successfully united players from across the sport in a hard-fought contest.

The competition specifically aimed to bring together players from clubs of the Netball League in a competition focused on the promotion of growth, development, unity, partnership and fair play.

The theme of the tournament, held earlier this month, was: “strength in unity”. It was held as one of the activities to mark the 65th anniversary of St Mary’s College and its spirit of providing service to the country. 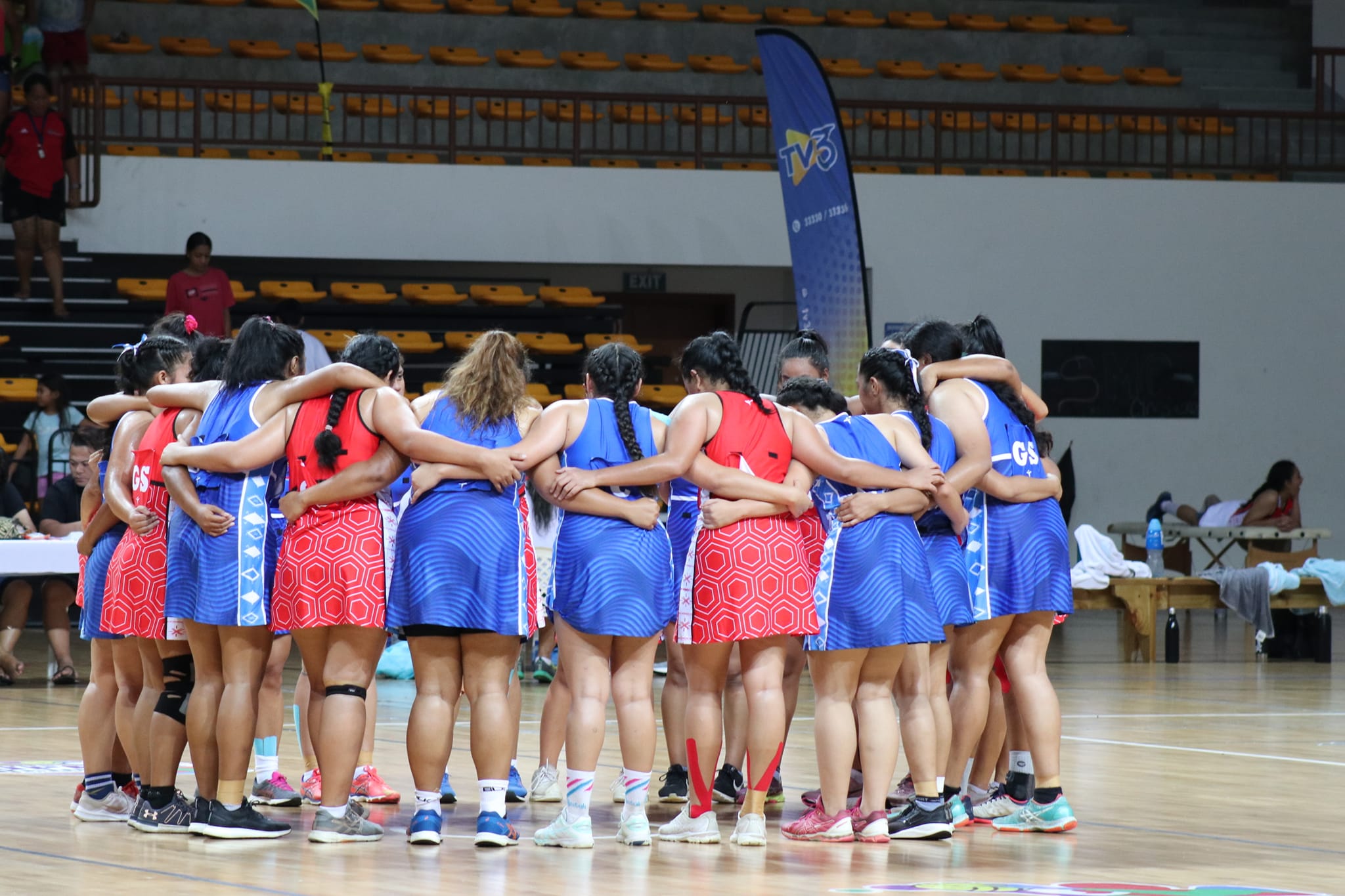 After its successful debut the Saints Super4 netball tournament will now become an annual event, organisers announced, to be held again at the same time in 2022.

Competing in the tournament were four teams, composed of players drawn from the six A-Grade teams of the 2021 National Netball League Tournament, based on the college’s official house titles and colours.

Monalisa Tofilau from the St Mary’s Sports Club coached the Avila team (yellow), which was sponsored by Café 10. 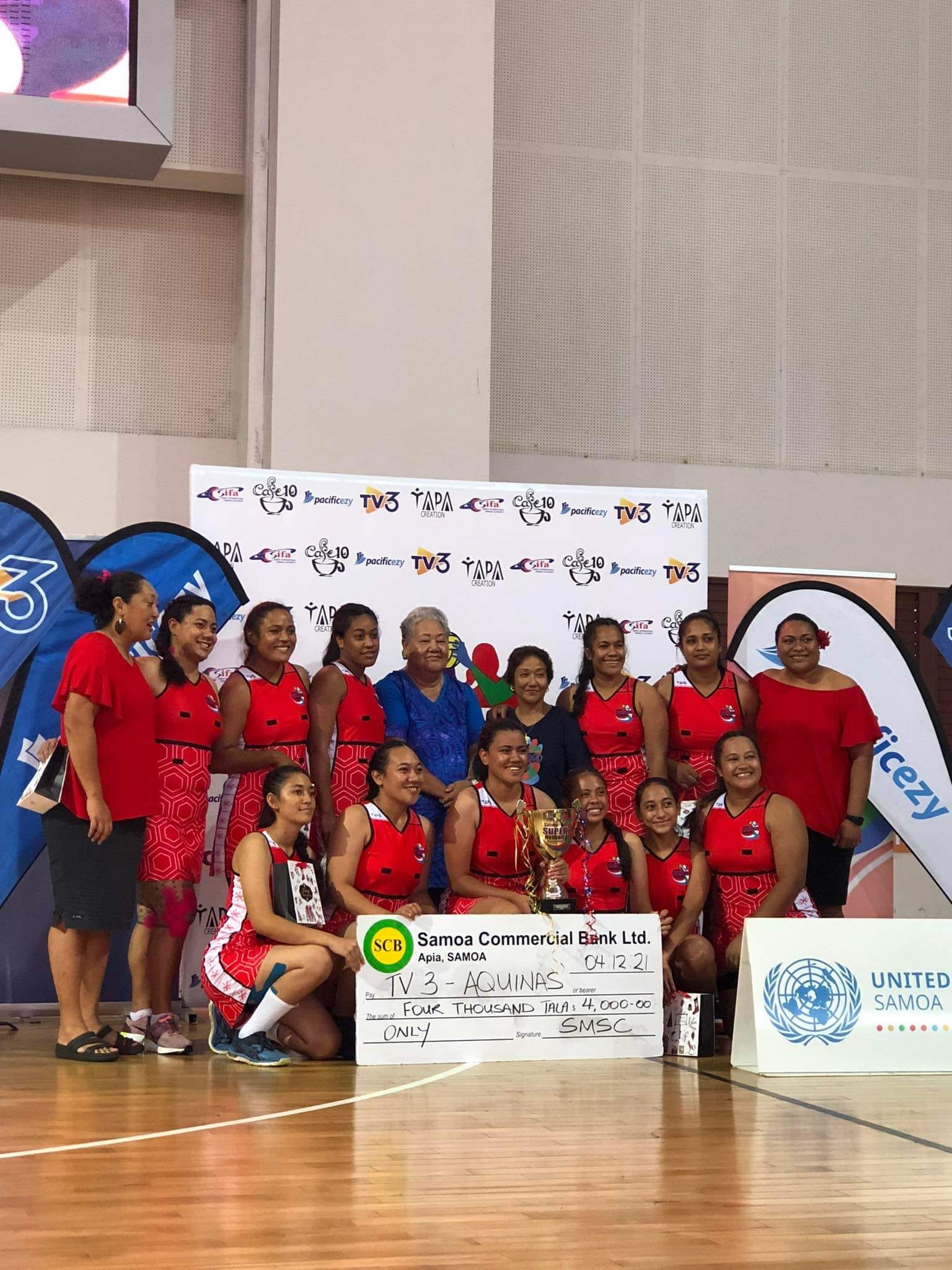 Tafaoga Tavae from the United Souls Netball club coached the Aquinas (Red) team, which was sponsored by TV3 Samoa.

The tournament began on 1 December and culminated in final games staged on 4 December earlier this month.

The final game was contested between the Tapa Creations Orleans team and the TV3 Aquinas team in a match that exceeded spectators’ expectations and pushed the determination from players in both teams to its limits.

The Aquinas team edged out their opponents to become the tournament’s overall winner after beating Orleans 48 points to 46.

The Most Valuable Player for the tournament was declared Vienna Schmidt from team Aquinas.

The president of the Samoa Netball Association, Peseta Noumea Simi, presented awards at a post-tournament prize giving ceremony together with the tournament’s director, Loretta Keil.

The director stressed the importance of the tournament in growing all aspects of the game and in the girls who participated.

“The real winner here is Samoa netball,” she said.

She said the Super4 tournament’s success was evident through the development of the players, the standard of competition, and the hard work required to launch a new competition.

The tournament also gave rise to the creation of two netball scholarships to be organised through the competition and gives an opportunity to two girls to benefit from this in their netball growth and development.

The Saints Super4 netball Tournament management committee acknowledged sponsors who, they said, were essential to the tournament being held. 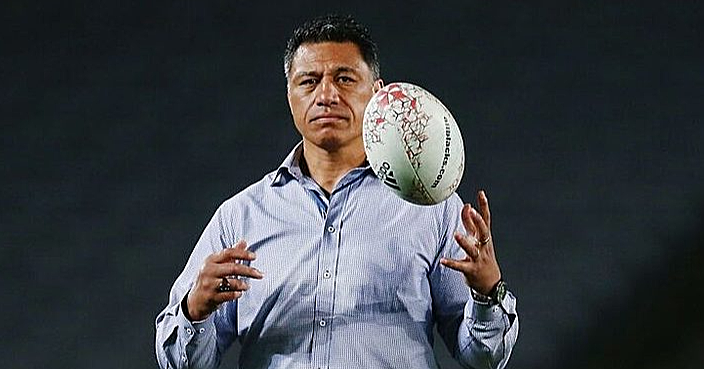 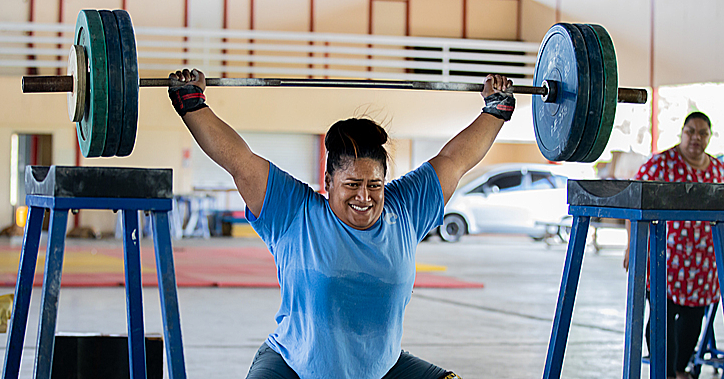 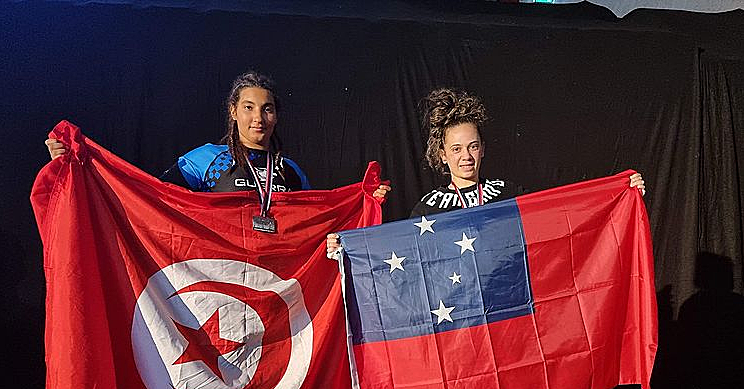 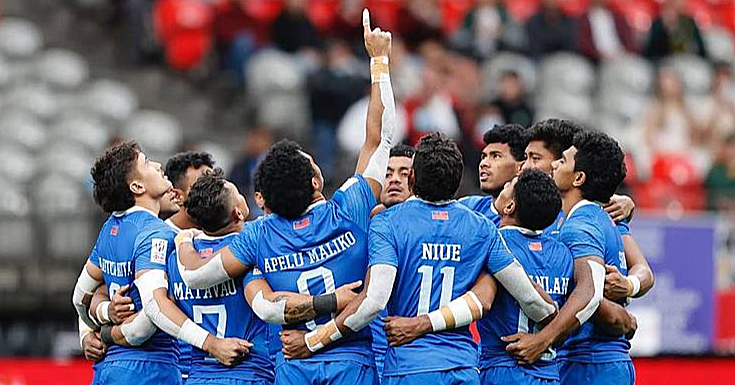