So far team Samoa has secured two medals in the Men’s 67 kilogram division, and one in the Men's 73 kilogram, with competition yet to conclude.

The Oceania Championships began last Friday, and already Samoa is off to an incredible start after Nevo Ioane won the Gold Medal in the 67 kilogram division and also setting a new Oceania Record in the Clean & Jerk with a recorded lift of 165 kilograms.

In the same division, 16 year old rookie Dunken Laulua also won Bronze although this is his first time ever vying in an international competition. 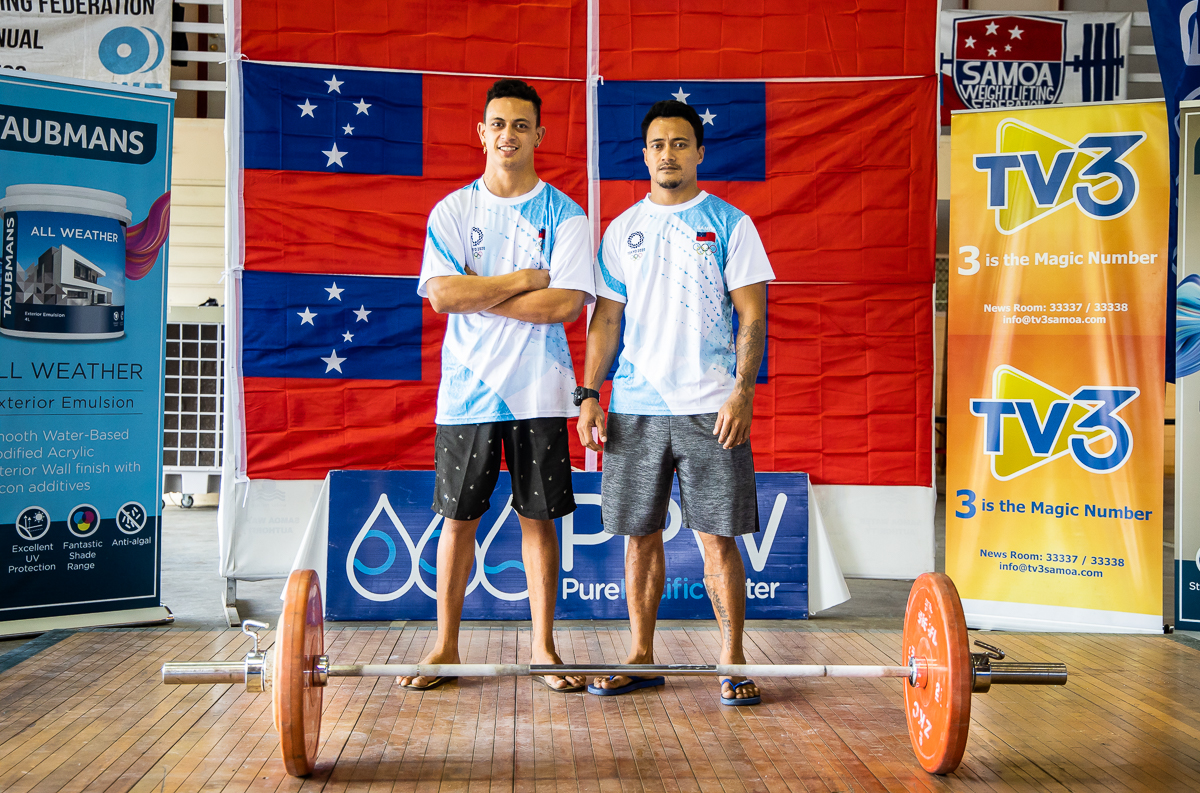 Nevo Ioane who qualified for the Olympics but couldn’t participate due to COVID-19 restrictions stated that he was thankful his hard training during the last few months had paid off.

“Firstly I thank God for giving me the strength and for his guidance during last Friday’s competition; I’d also like to acknowledge my teammates and Samoa Weightlifting Federation’s coach Tuaopepe Jerry Wallwork, and the people of Samoa for all the support,” he said.

Ioane added that attaining the Gold Medal in the Men’s 67 kilogram division is both a happy and bitter moment for him.

“I’m ecstatic by what I managed to achieve on Friday and breaking the Oceania Record for the Clean and Jerk [category], but at the same time I am also saddened by the recent passing of my father,”  he said.

“If he were still alive he would’ve been here cheering me on.” 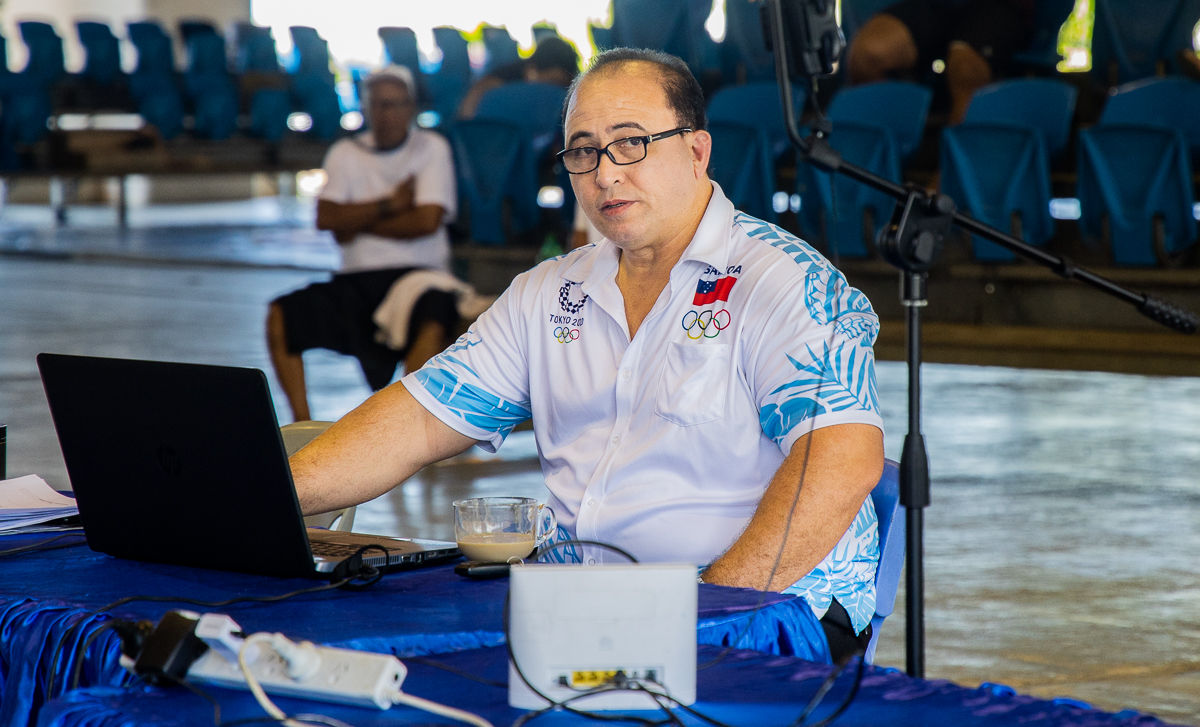 Bronze medal winner in the men’s 67 kilogram division, Dunken Laulua in an interview with the Samoa Observer that he is astonished and thankful he managed to get a medal in his first appearance on the international arena.

“I was first introduced as a volunteer at Samoa Weightlifting Association in 2019 during the South Pacific Games. Then last year I got into S.W.A and started training with some of Samoa’s well-known lifters, which I think has inspired me to aim high and try with all I got,” he said.

Coach Tuaopepe Jerry Wallwork said in an interview that another recent medal winner yesterday is John Tafi, who won Gold in the 73 kilogram Men's division and also set a new Oceania Junior Record. 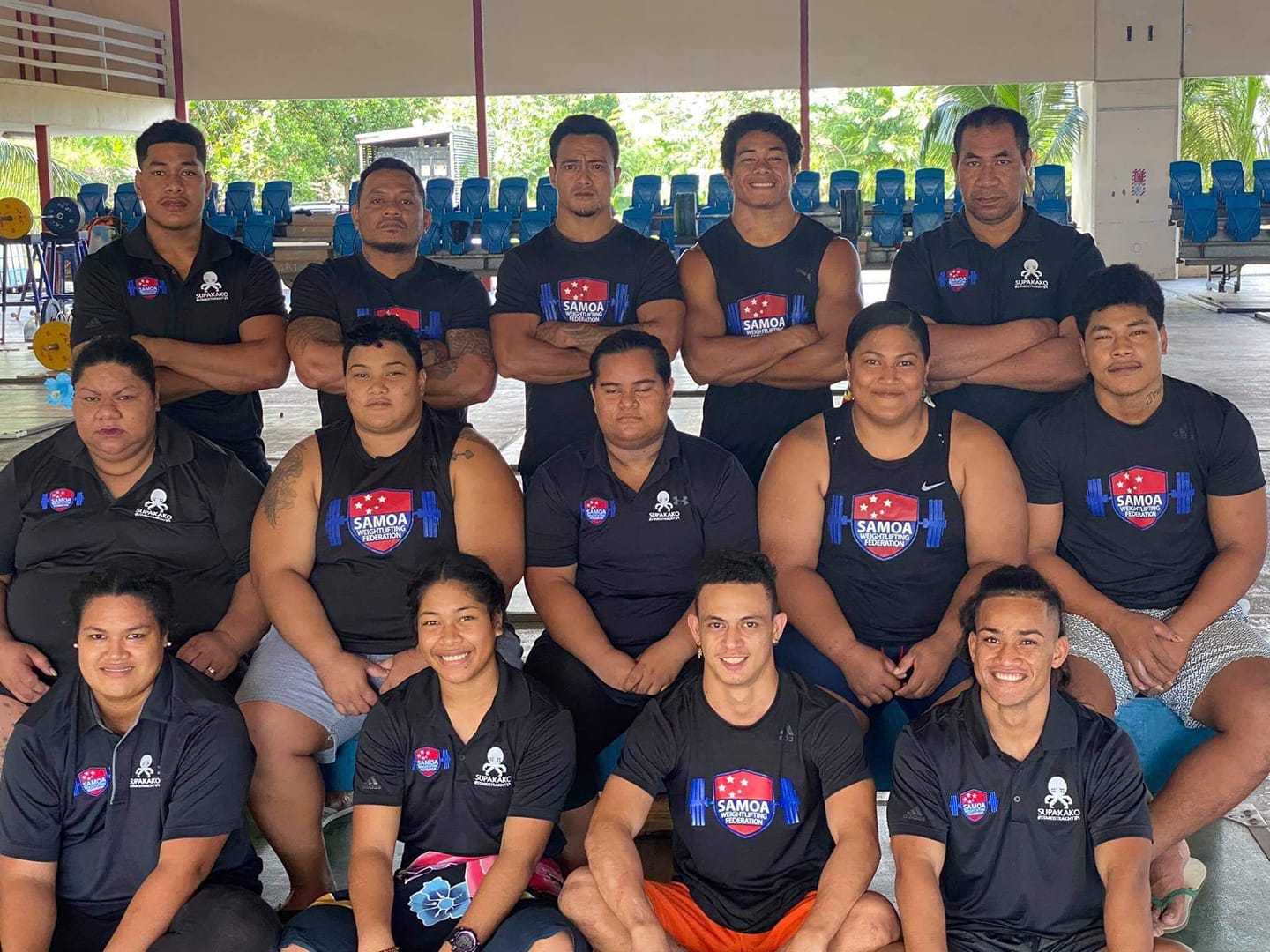 “We are looking very good and performing at the highest level since the start of the Championships on Friday where we got a Gold and a Bronze Medal, and today we also got another Gold Medal from John Tafi in the Men’s 73 kilogram division,” Tuaopepe said.

“Sunday is the final day of the competition, and all of our senior lifters will be competing to try and qualify for next year’s Commonwealth Games.

"I want to acknowledge the support of our nation for all our athletes, and we hope we can again win medals on the final day of the Oceania Championships."