The Palauli's Under-14 Boys XV have claimed this year's Prime Minister's Cup after a hard-fought final against last year's defending champions, Faasaleleaga.

The finale for the Prime Minister's Cup for the U14 Boys' Rugby Tournament was played between two teams from the big island of Savaii. An entertaining and close match between Samoa's two best rugby teams at the secondary school level that saw Palauli beat Fasaleleaga 10-5. 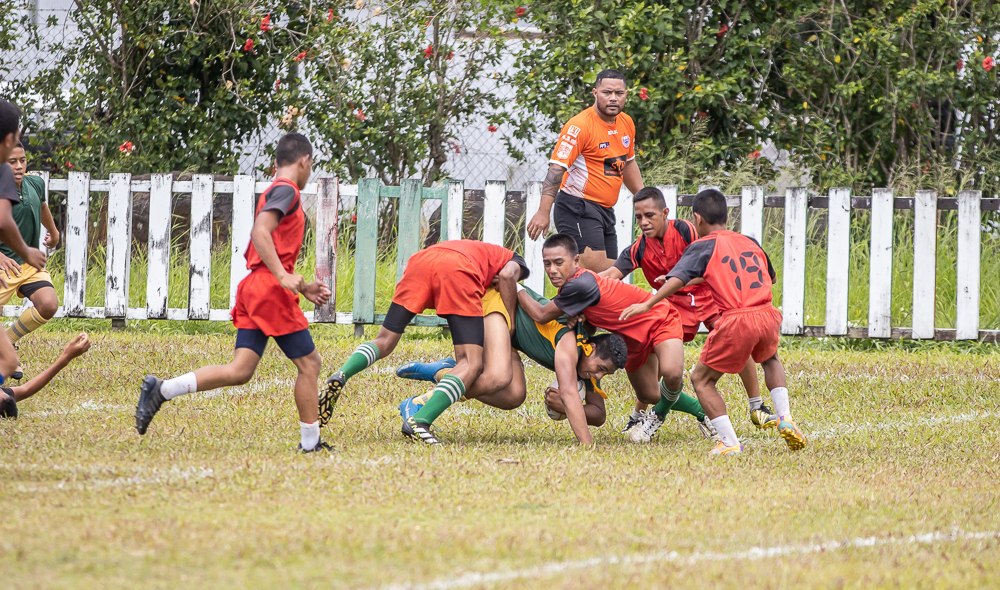 Palauli scored the first and only try of the first half of the match after their no. 8 crashed over three Faasaleleaga defenders to put his team ahead. But their attempt to convert the try for an additional two points was unsuccessful, putting the scores at 5-0 when the half-time siren sounded.

When the second-half started the defending champs, Faasaleleaga, were relentless with their attacking set plays. Their winger dashed from the sidelines to score a wonderful try to draw level with Palauli at 5-5, with their attempt at goal for an extra two points also unsuccessful.

Both teams struggled to score in the latter minutes of the half, but Palauli scored a try at the final two minutes of the game through a line break by their number 10 to clinch this year's title. When the whistle blew to signal the end of the match the final score was Palauli 10 - Faasaleleaga 5.

The coach of Faasaleleaga, Amosa Talitau stated that although his team lost the match, he is still pleased that a team from Savaii has been crowned this year's Prime Minister's Cup Champions. 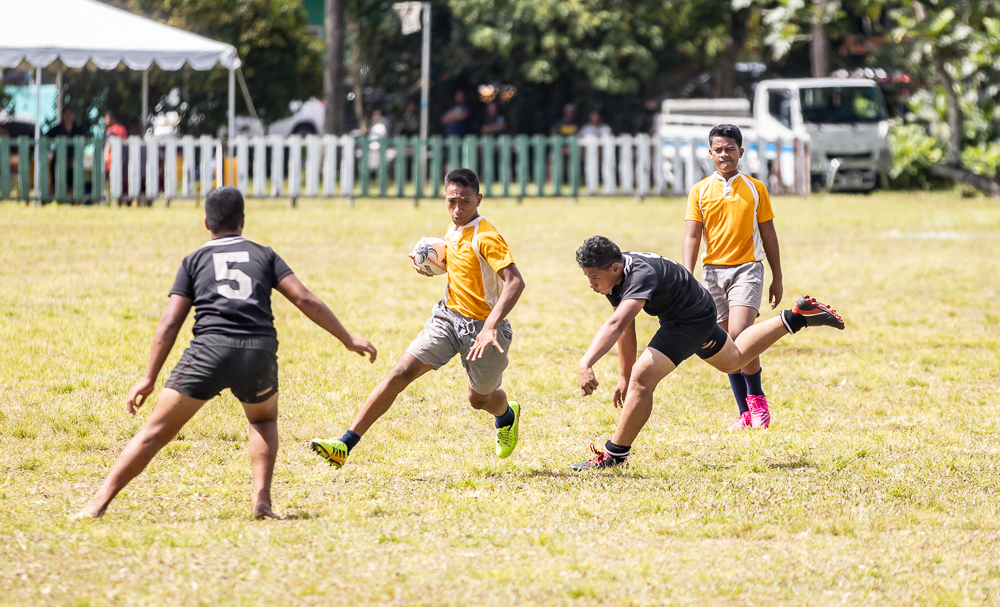 "We're disappointed we could not get to repeat what we did last year, but we're glad that a team from Savaii has won the national title. We knew that we could win but a lot of handling errors and mistakes led to Palauli beating us today, so congratulations to Palauli for claiming this year's title, they deserve the win," said Talitau.

Palauli's coach, Muagututia Pauga Vaai said in an interview after his team was triumphant in the final:

"All the praise and glory goes to the Lord above for giving us the victory against a tough Faasaleleaga outfit,” he said.

“We knew that Faasaleleaga were last year's champions and weren't going to be an easy matchup for us, but credit to my boys for being courageous and giving it their all. I also want to acknowledge the district of Palauli for the support they've given our boys and we hope we've made them proud by what we've achieved here today," said Muagututi'a. 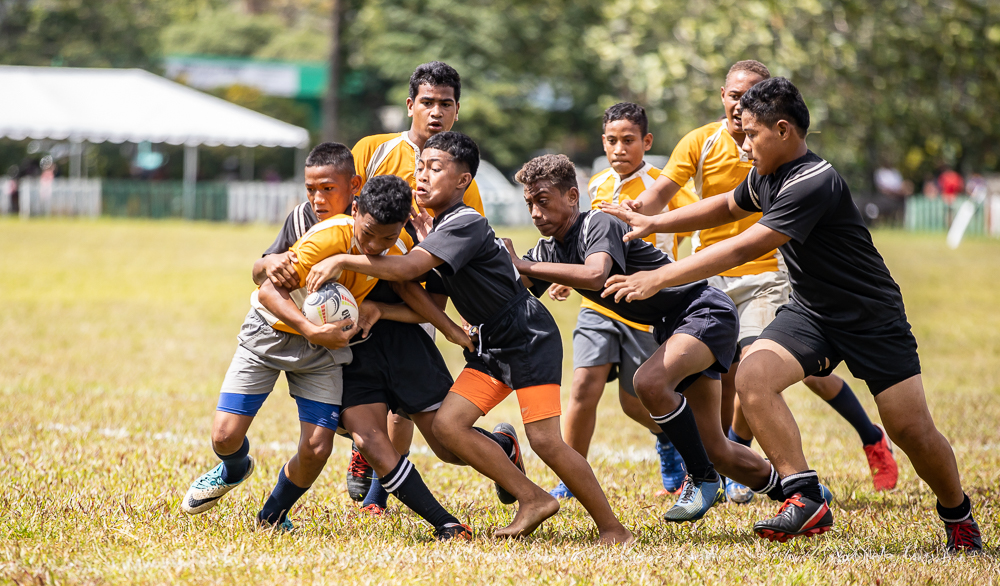 Palauli's captain, Mark Aumua said that he was proud of his team and that it wasn't easy going up against the defending champions.

"I thank God for blessing us with the win, it was a tough game with Faasaleleaga but we never stopped believing we could beat them, in the end, we did and all the praise goes back to our heavenly Father," he said.

The final results for the Under-14 XVs Rugby P.M's Cup Championship were:

De Klerk, Kolbe out of Springboks' tour to Britain

De Klerk, Kolbe out of Springboks' tour to Britain