Captain Glen Young-Yen said he could not be prouder of his team and gave first thanks to the Lord. 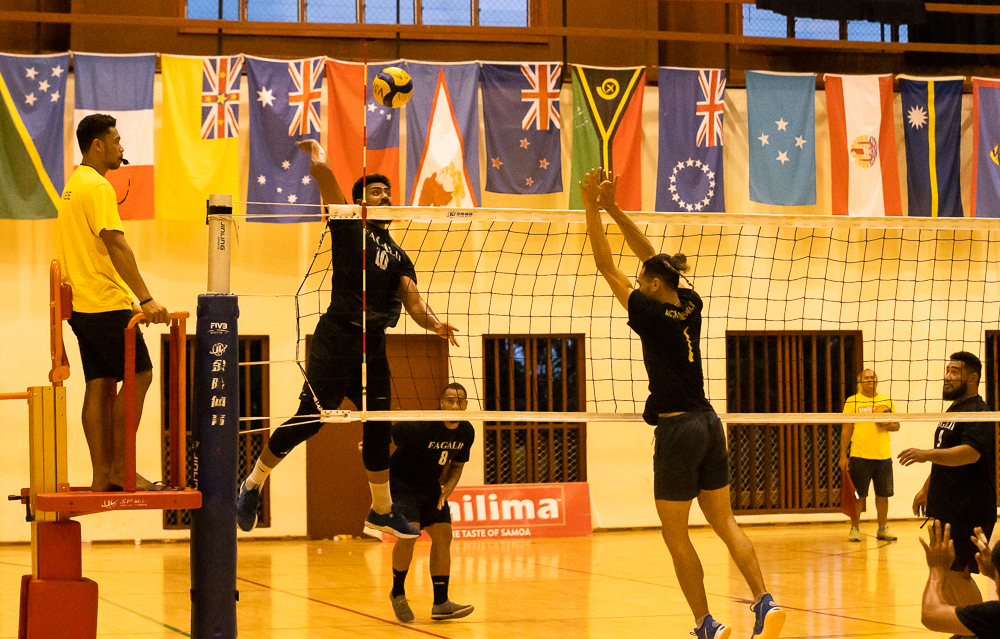 In an intense final match at the National University of Samoa Gymnasium, each serve, pass, set, spike and block from both teams was met with cheers from the crowd.

The first set of the match went to Fagali’i 15-7, but the Diamonds came back to take the second set by 15-13, the final set was decided via deuce whereby the first team to consecutively score two points wins. The Diamonds were too good for the defending Champion Fagali’i as they won by 17-15 to etch their name on this year’s coveted Cup..

Auckland Diamonds supporters erupted in cheers as their team sealed the win with a super spike of the ball into Fagali’I’s side of the court, made by A.D.V.C’s captain who scored the most points for the Diamonds in the final.

Friends’ captain, Sally Apisaloma Fa’atupunuu said that they worked hard during the last three weeks, and also gave thanks to God for giving her team the strength to beat their rivals Lona Youth. 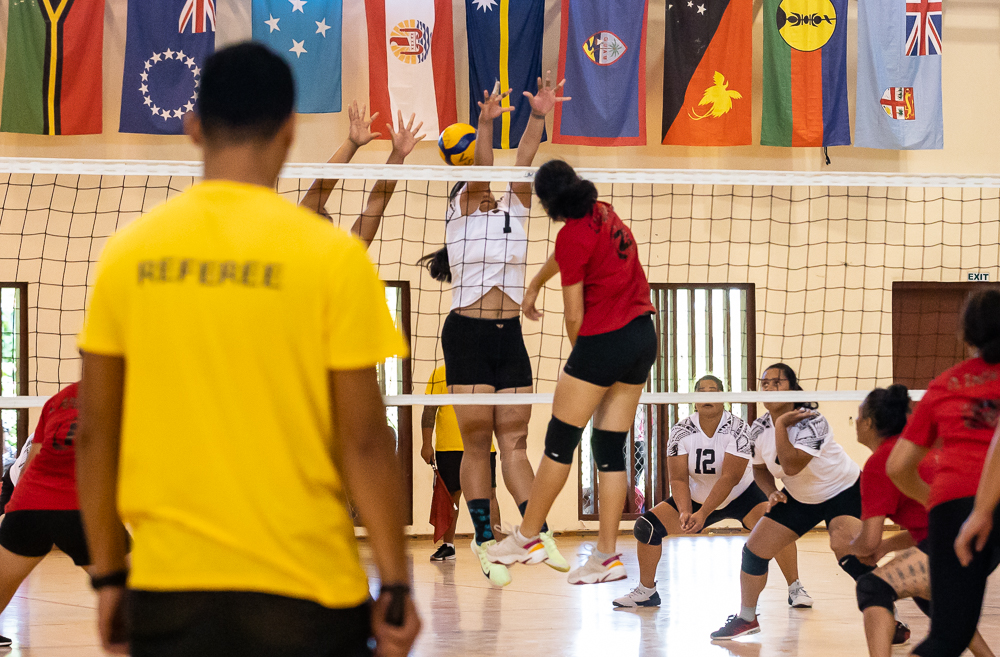 The War Maidens again have retained the title for the Queen's Division this year after they saw off a tough challenge from the Auckland Diamonds. 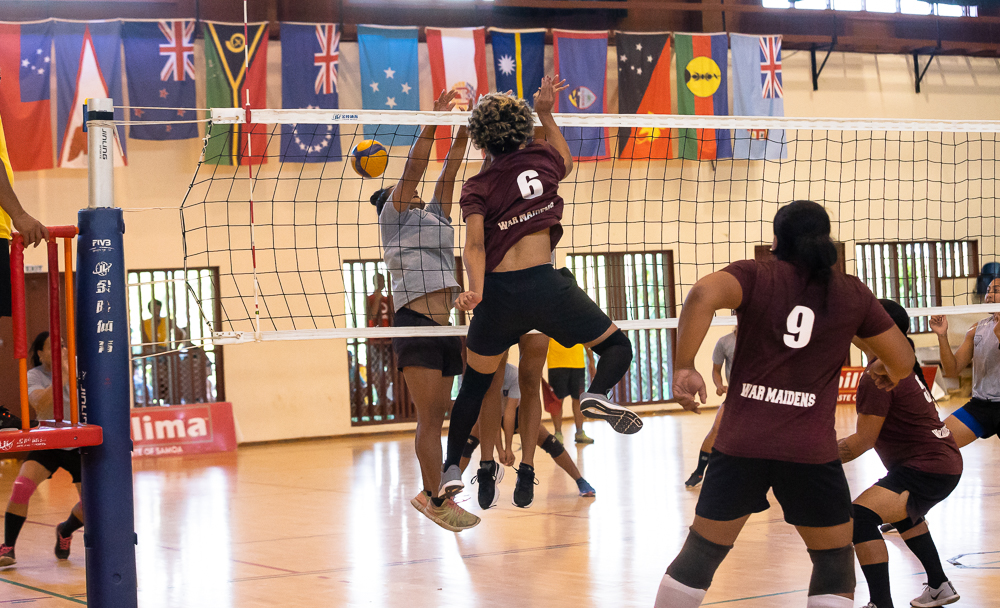 Speaking during the prize-giving, the Volleyball Samoa Federation Inc. President, Leute Mataipule conveyed her heartfelt gratitude to the major sponsor, Vailima Breweries, for making the event a reality.

It is the first time Vailima Breweries has sponsored the national volleyball tournament, and Ms. Mataipule said she is hopeful it will not be the last.