Lock Brodie Retallick to lead All Blacks against Argentina 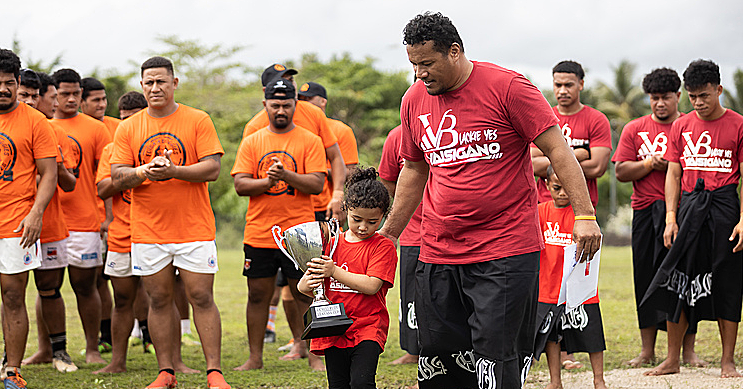