The captain of the Ministry of Works Transport and Infrastructure has congratulated his team for their victory in securing the 2021 Alo Paopao Teuila Business House Regatta.

The MWTI Captain Robert Bartley told the Samoa Observer in an interview on Saturday that his team had trained hard every day for the past five weeks since they registered for the Teuila Business House Regatta. 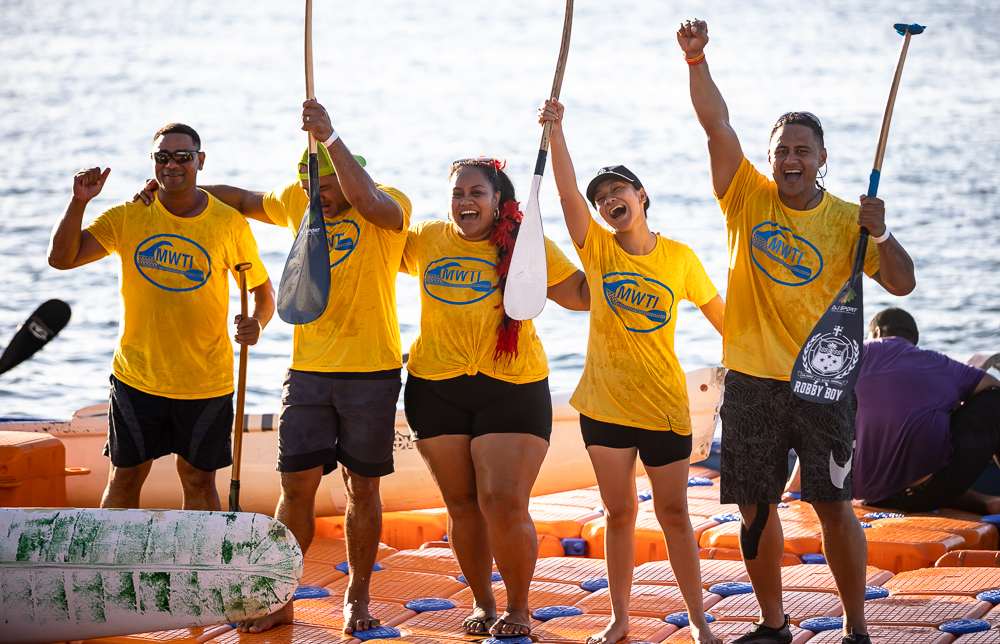 “We knew we were up against other formidable paddling teams like the Electric Power Corporation’s team and the Vailima Breweries crew, but we gave it our all and hung on for the win in that last race,” he said.

Their manager also said that he is proud of his team’s achievement in the finals, stating that it was far from his mind his team would be crowned the champions of the Teuila Business House Regatta this year. 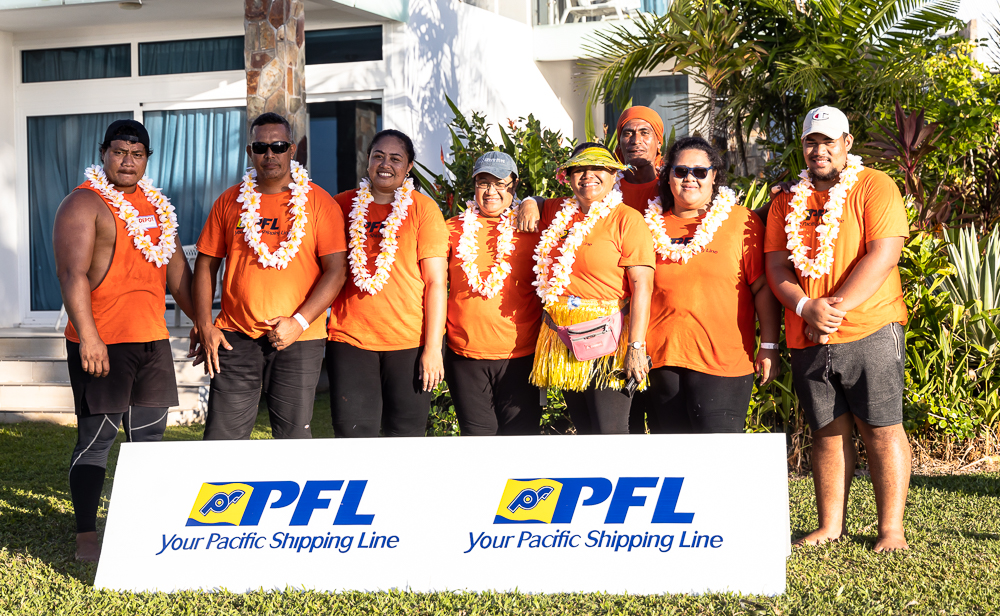 “All the glory and praise goes to our heavenly father for blessing us with this victory, without his guidance we wouldn’t have been able to perform as we did,” he said.

Eight government ministries and other private organizations battled it out in the Teuila Business House Regatta which was divided into three divisions: the open mixes, the open men’s and the open women’s.

“It was fantastic seeing everyone having fun and at the same time compete with each other. Another initiative we tried to promote through today’s event is water safety and awareness, you have to always stay ready every time you’re in the water,” he said. 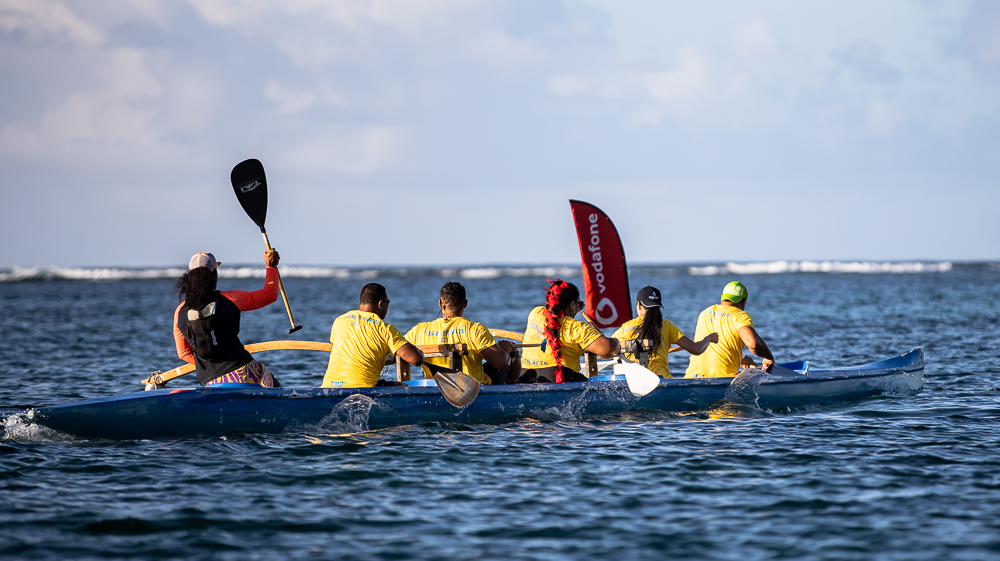 One of the new teams in the regatta was the Samoa Faafafine Association, whose members declared on Saturday that they’re not in it to win it, but having fun and just enjoying the natural beauty of the ocean is all they’re after.

“We know we don’t have much of a chance at winning the competition, but we’re here just to celebrate the Teuila Festivities and enjoy Samoa’s beautiful ocean,” said the SFA captain. 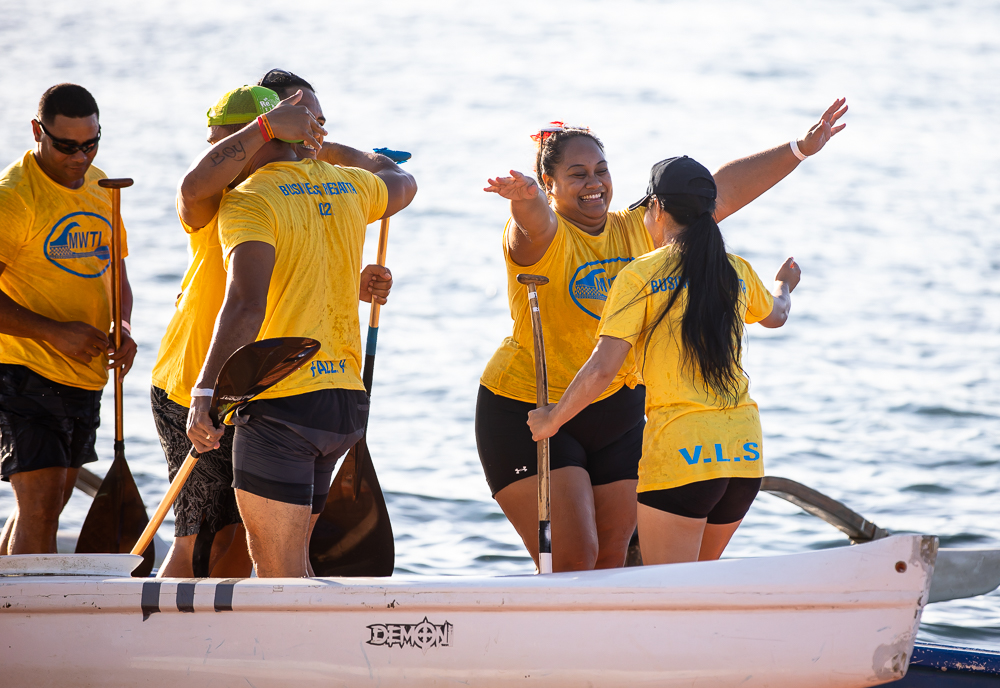 The President of the Alo Paopao Association also acknowledged the donation of two outrigger canoes by the New Zealand government.

“We want to thank the N.Z government for this generous donation which will help in the development of young aspiring paddlers here in Samoa."