The team have been in rare good form of late; they also won the independence women’s cricket competition in June this year. 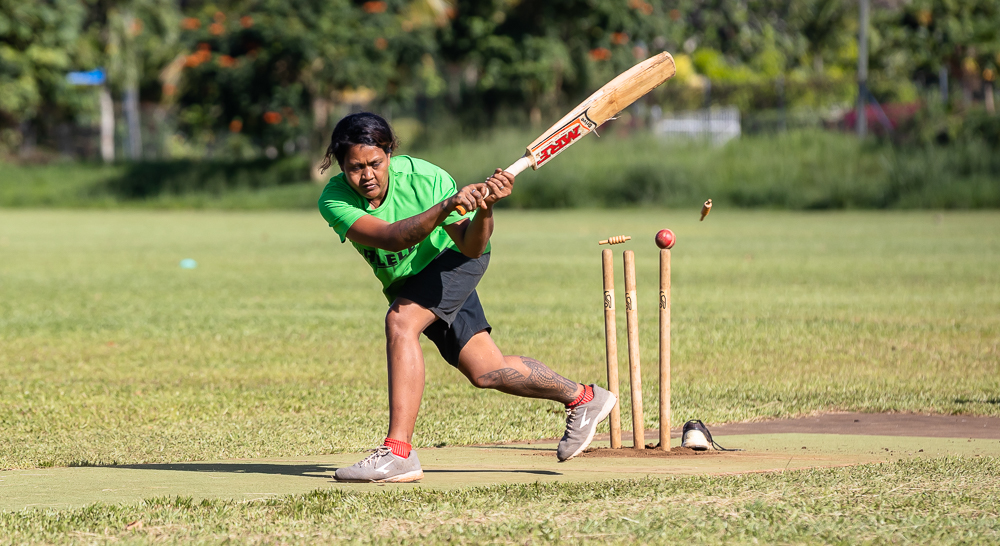 The captain of Vailele E.F.K.S., Frister Lemanu told the Samoa Observer that she was overwhelmed by her team's run to victory at the tournament which kicked off on Monday.

“We played a lot of strong teams since day one of the competition, we knew it was going to be a challenge as all teams want to take home the title; but glory to God he has rewarded our hard work today with this victory,” she said.

“Hats off to the Molilaauifogaa for a tough match, I would also like to acknowledge the support of our manager who is also the pastor of our congregation Rev. Siaosi Salasulu, as well as our village of Vailele for the prayers and wishing us all the best while we were battling for the title.”

Lemanu said their team had been training and preparing for the Teuila competition since this May.

“We trained every morning and every evening, practicing our bowling and batting skills as well as other technical aspects of cricket," said Lemanu.

“We tried to work as a cohesive unit, and I think the area we performed really well in was communicating with each other; which is why we think is the reason we got the win." 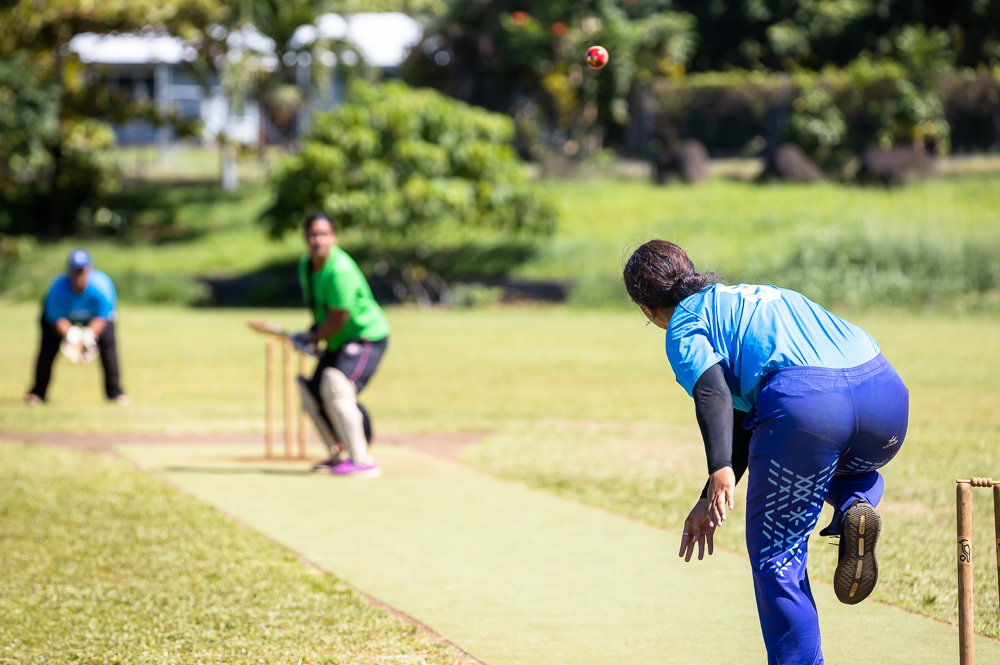 Captain of Malaeola & Nafoaga, Maria Iosefa said that she was disappointed her team couldn’t claim the title, but congratulated Vailele for securing the honour.

“Congratulations to Vailele E.F.K.S. for securing this year’s top spot in the Teuila Cricket Competition, but we will be back again next year,” she said. 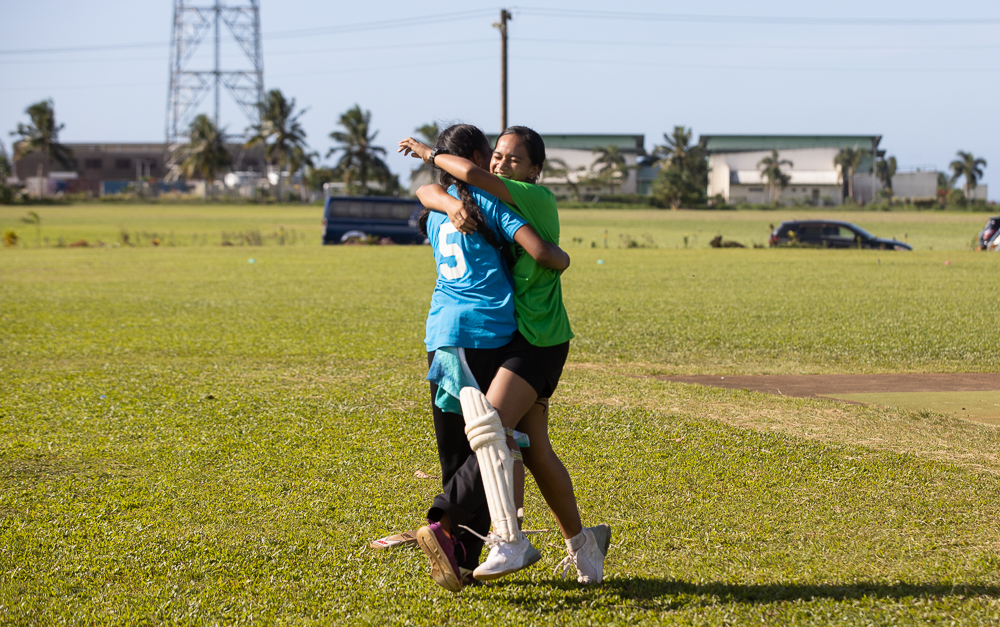 Tournament Director Perelini Mulitalo said the annual event is an initiative held every year by S.I.C.A in partnership with S.T.A. with this year only seeing cricket teams based in villages participating.

The Teuila Men’s International Cricket Tournament will kick off next Monday with 23 teams already scheduled to battle it out for the cricket title.