The Phoenix Netball Club President Eka Arp has credited the hard work by the club’s players for their continued success over the last three years.

Arp said it was humbling to see the hard work of the players pay off since the club’s establishment in 2019.

“It’s been very humbling to see all the hard work of each player in our club as well as the management pay off,” she said.

“This is the third year since the establishment of the Phoenix Netball Club. In 2019 our first year in the league, I believe we came fourth overall, then in 2020 we took the shield and came second place overall. 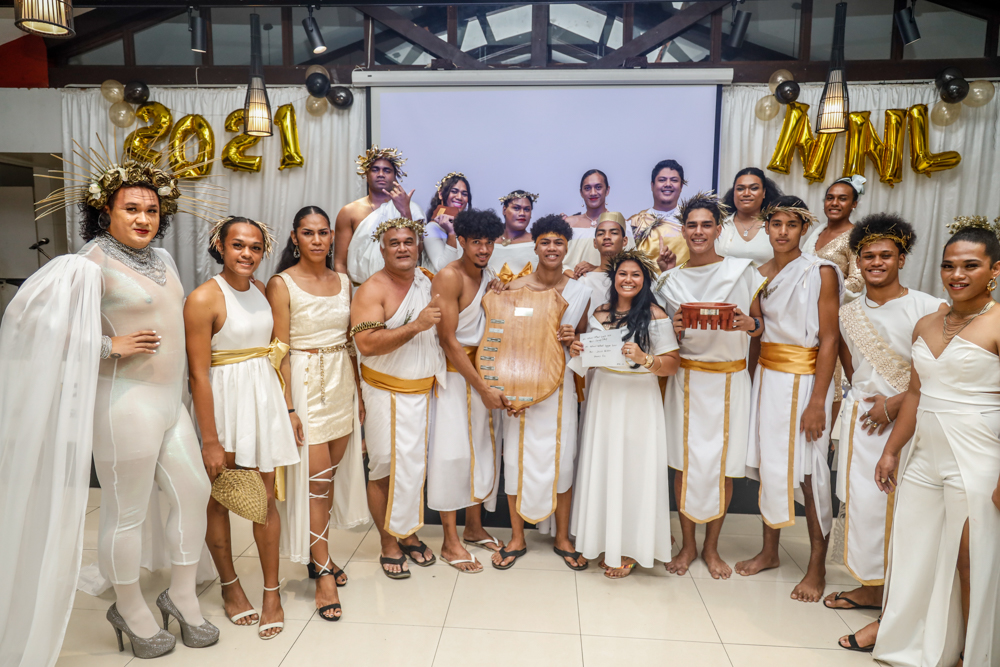 “And then finally coming away with the shield and the cup this year is such an amazing feeling and all glory goes to heavenly father for his continuous blessings upon us.”

According to the team’s management, Phoenix Netball Club trains four days a week at 7 pm for almost 16 weeks, with occasional specific or individual training here to prepare for their tougher opponents.

The Club President said one of their toughest battles in the championship was the shield match against the SCOPA Moso’oi.

After losing the shield in a very tough match against Marist Originals by a one-point 42–41 scoreline, SCOPA Mosooi then took the shield off Marist the following week by a 2-point 38–40 scoreline.

And Arp knew they had to work extra hard if they were to wrestle the shield back from SCOPA Mosooi.

“We knew we had to work extra hard at our last chance to get the shield back,” she told the Samoa Observer.

“We worked on plays, strategies and game plans customized to their style of play, we reached out to our netball mentors for advice and when the time came, watching the team play and doing everything we trained to do was the highlight of the tournament.

“They played as a strong unit and in the end, we were able to secure the win by 41–36 and walk away with the shield for another year.

“It was an emotional and proud moment for us all and is one we will never forge.”

And as the National Netball League grows, Arp says the different teams also grow and improve in their game, which is why they don’t estimate their opponents. 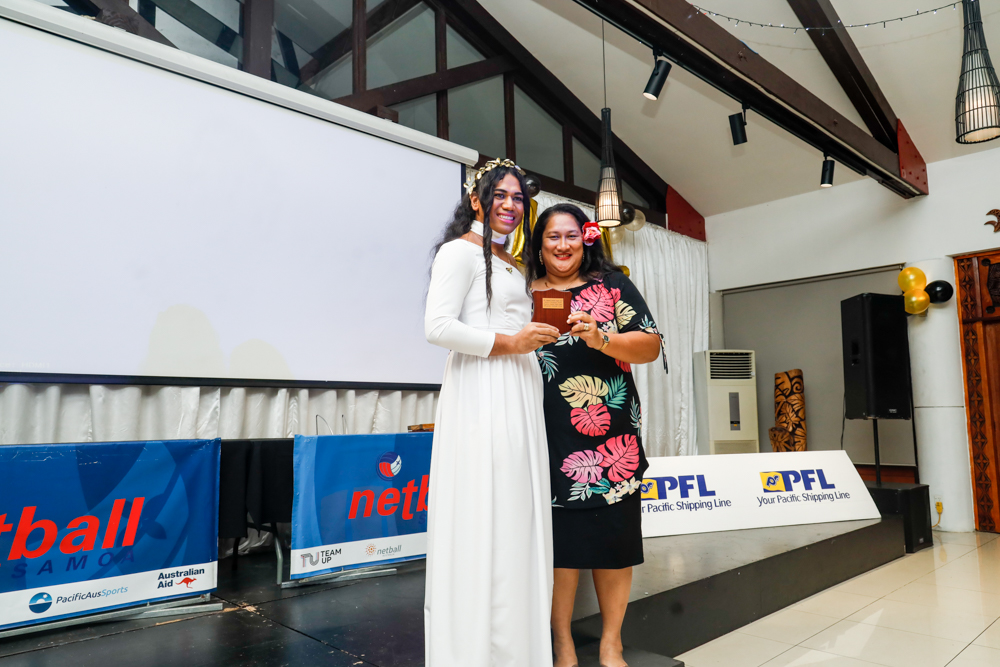 But in terms of the toughest opponent they’ve gone up against, she said it had to be SCOPA Moso’oi and Marist Originals.

“Both teams continue to raise the bar every year with their level of skills and play and so it pushes us to work harder, play smarter, and prepare ourselves mentally and physically to play as a unit,” she said.

The Club President also acknowledged and thanked the CEO and staff of Samoa Netball Association for the opportunity to showcase the talent and skill of men in the sport of netball across Samoa.

A special mention was also made of the team’s sponsors with Arp expressing the team and the club's gratitude.

“To our amazing sponsors, words cannot express our gratitude and appreciation for your continuous support and generous contributions to the club,” she said.

The Tumua Maroons defeated the Puleono Blues on Wednesday in a tight contest that saw both teams tied at halftime before the Blues succumbed in the second half.