Hurricanes dominated the first half, securing two tries but failing to convert for the extra points. The War-Kings did not fare better, as they only scored six points - three from a dropkick and three from the penalty conversion by Apisaloma Aso. 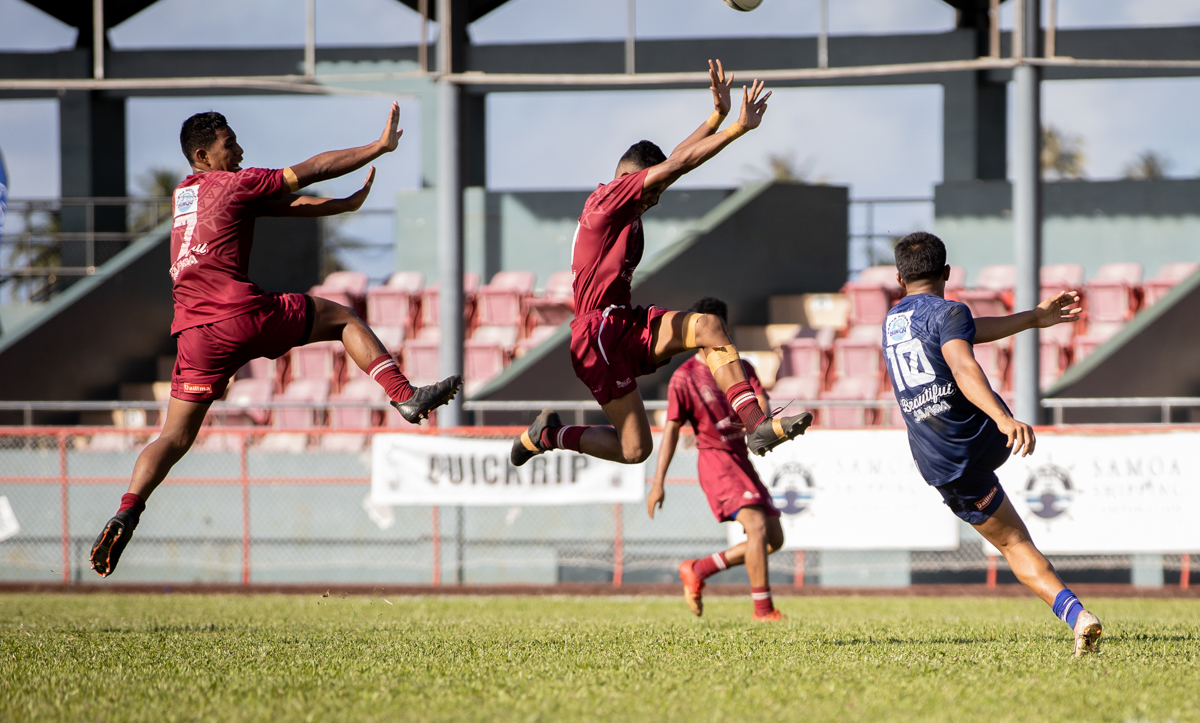 Before halftime, the scoreboard didn't show much between the two sides with 10 points on the board for War-Kings and Hurricanes just behind on 6.

Coming back into the second half of the match, and both teams showed how much they wanted the title especially as it is the inaugural championship in the first-ever combined rugby tournament for secondary schools in Samoa. 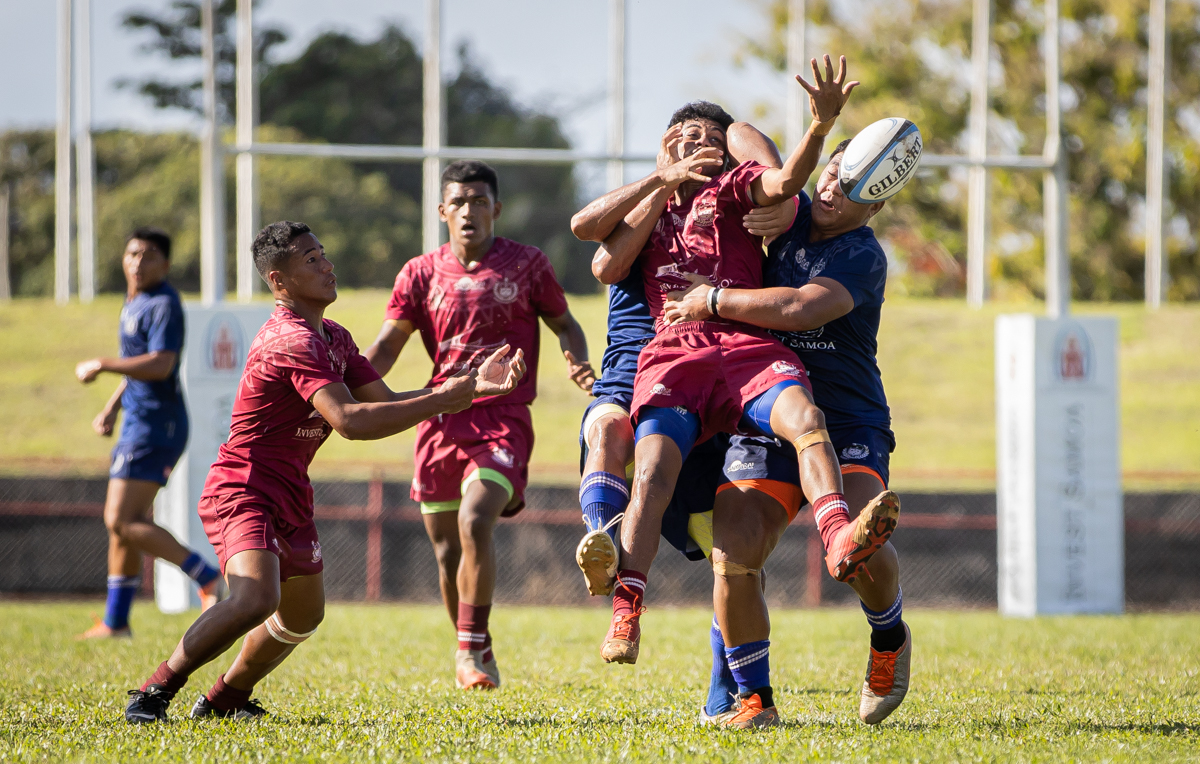 For the whole 39 minutes of the second half, a tough Hurricanes held on to the lead, right up until the last ten seconds of the match when  their fortunes changed and War-Kings were awarded a penalty for a foul play. Mr. Apisaloma Aso opted to go for the post, and the scores were a tight one point difference with Hurricanes on 18 and War-Kings right on their heels at 17. 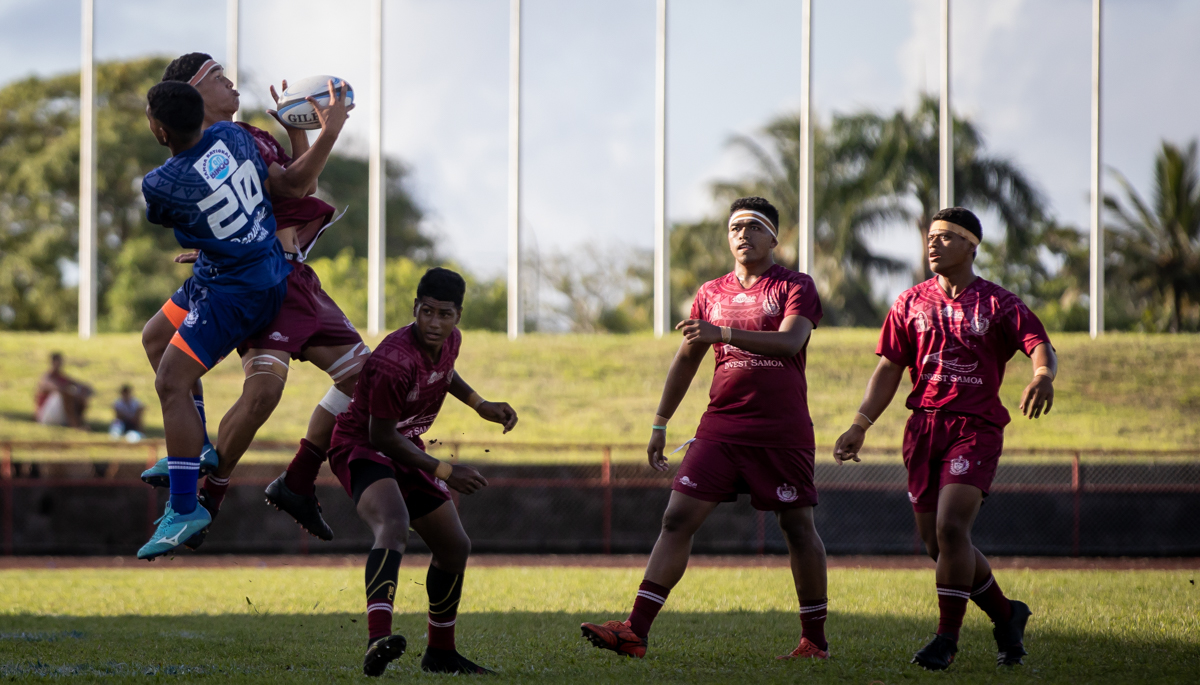 The last conversion was going to be the decider and who would go home with the honour of being the first champions of the Junior Lakapi Championship for the U18 boys, and with Apisaloma's successful conversion, the War-Kings from Savaii were indeed the worthy victors who will now retain the bragging rights as champions of Junior Lakapi. 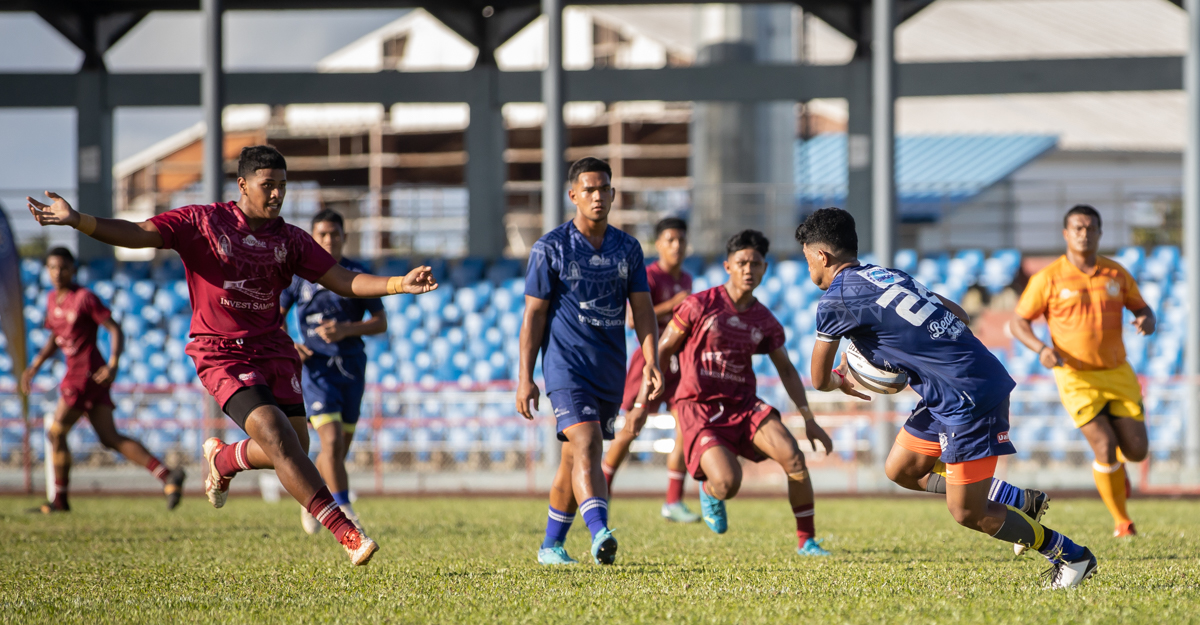 Speaking to the Samoa Observer, the Manager for the War-Kings, Euta Mose, said that they came to win, adding that they owe their win to the Lord and will return to Savaii and enjoy their victory.

"Supposedly, there are twelve schools in our zone, unfortunately not all of them could participate because they have exams. This team was only put together in the week for practices due to commuting, students live far away from each other but they still managed to pull through our schedules," he said. 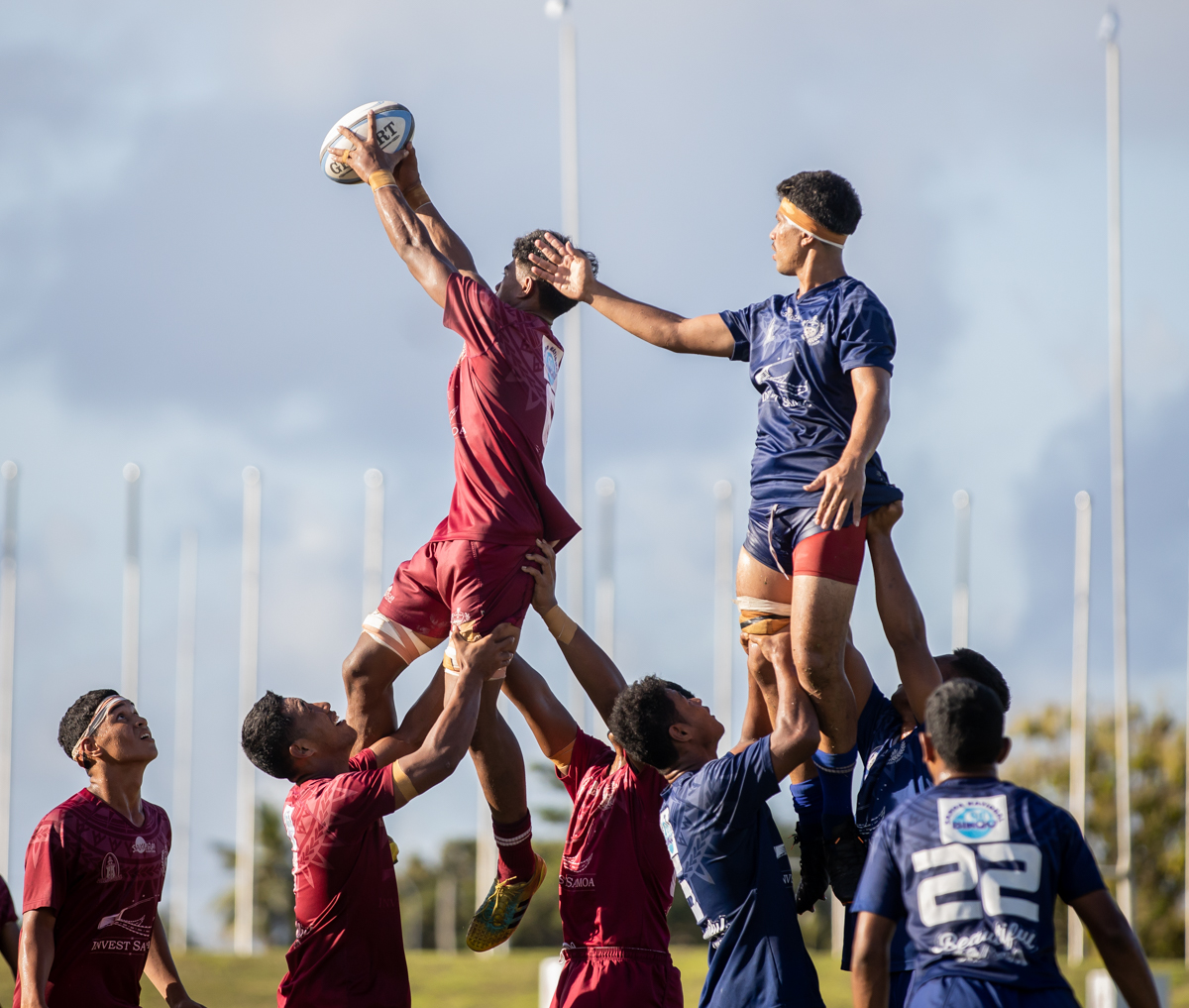 "We came to win today, and my boys have answered that in the last second of the match. I am very proud and could not ask for a better outcome. We owe everything to the Lord because we believe that without Him we are nothing."

He also acknowledges the island of Savaii who were watching the match from the comfort of their homes, and also the schools in their team and everyone who was behind them as they went through Friday's challenge. 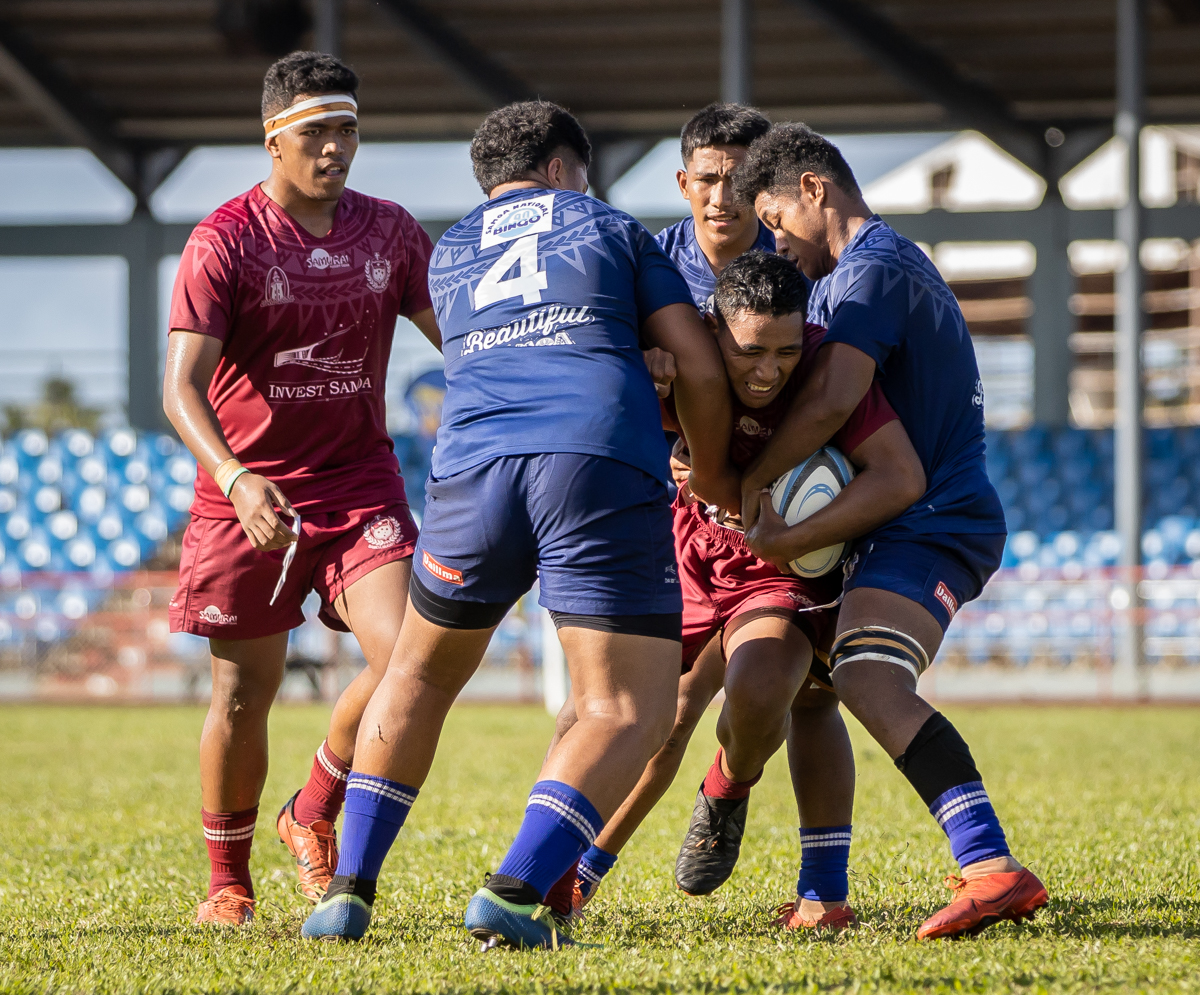 "I want to thank our God for his protection and guidance amongst us because without him we wouldn't have succeeded," he said.

"Thank you to Itu-o-Tane's Principal for everything, and all the schools in our team. But a special thank you to the big island of Savaii for their support as we faced the strong Hurricanes. We did it and praise goes back to the man above. Thank you all."