All smiles for Manunu A the new champs (Photo: Tapai Talaifono)
Cricket

The S.I.C.A. announced the winners of the competition in a post on its Facebook page last Friday.

"Massive congratulations to Manunu A the championship of the Men's Independence Cup 2021 and Vailele EFKS the winner of the women's division," reads the S.I.C.A. post.

"Their pathway to victory was really hard since the opponent team was the 2020 champions of this competition and even though they won by three wickets the pressure from Fusi Safata nearly tumbled their batting order.

"So they made themselves heroes of the competition by claiming victory becoming the 2021 Men's Independence Championships . It was a very entertaining final that thoroughly enjoyed by every spectator." 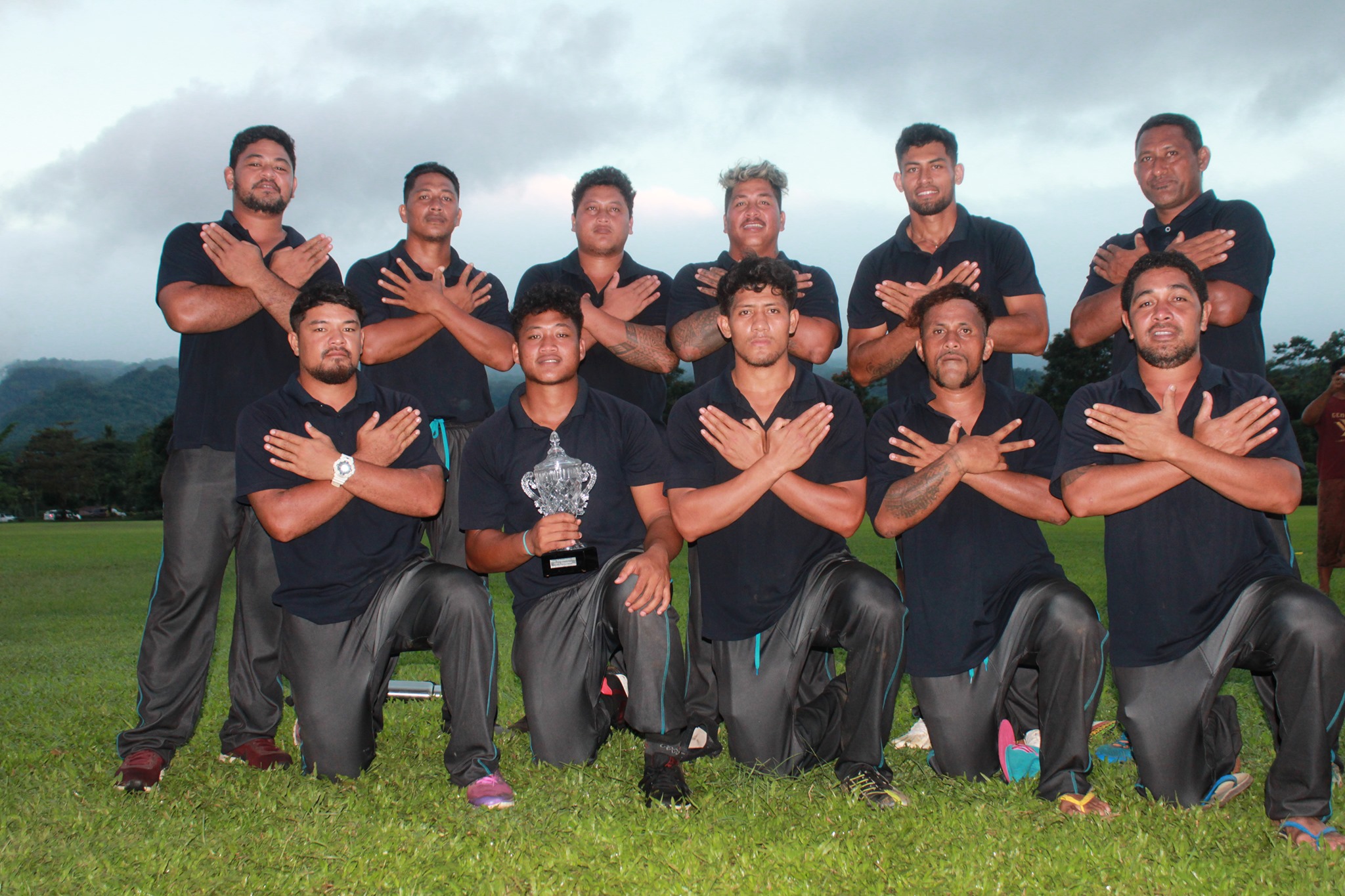 The S.I.C.A also acknowledged their staff for the effort in managing the matches during the competition, overcoming hurdles such as in the delaying of the matches due to heavy downpour at the weekend.

"The tournament was a success in terms of numbers of players involved,  numbers of people witnessing the games and the growth of the competition itself.

"S.I.C.A. would like to acknowledge Mr. Sebastian Kolhase and Rene Kolhase, Seb&Rene Sports Shop for sponsoring the winning teams trophies of the competition. The kind sponsorship was greatly appreciated by SICA."

"It was a hat raised for Kalala Tanuvasa the tournament director of the men's and Sinipao Fealofani the tournament manager of the women's division for the job well done, also acknowledging the general manager and all of S.I.C.A. staff that were involved in ensuring the competition is a success.

"Thanks to all the games officials that participated in umpiring and scoring, the work is greatly appreciated." 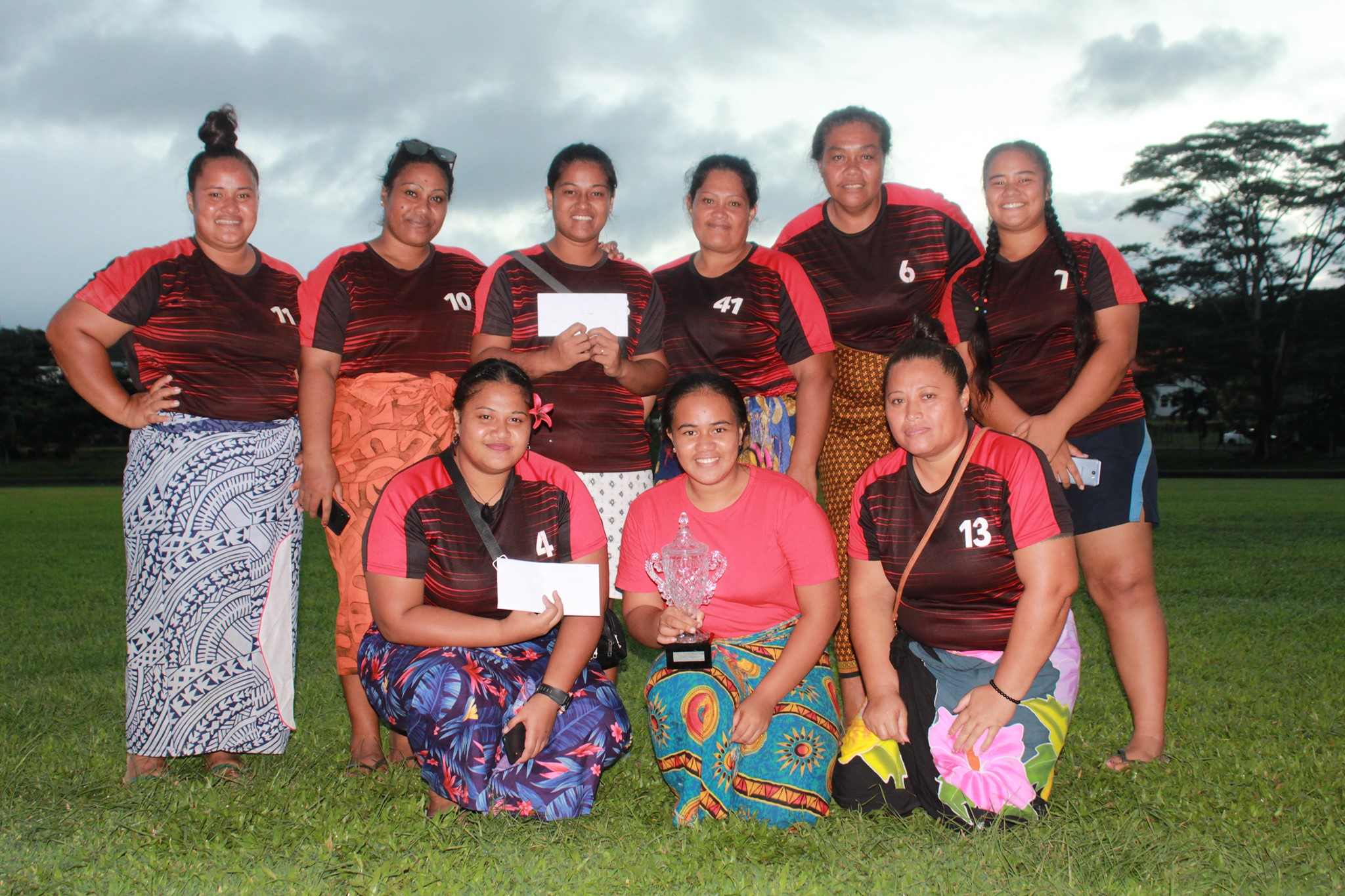 S.I.C.A. General Manager Sala Stella Vaea also acknowledged all the teams that participated in both men and women's divisions independence tournament and said the S.I.C.A is looking forward to running an entertaining Teuila Festival Competition.

Speaking to Samoa Observer, Kalala Tanuvasa, said that the purpose of the tournament is to develop the sport of cricket in Samoa.

"This tournament is an annual event and it is usually done on the Independence day, for women's division there are 15 teams and Vailele EFKS walked away with the trophy for this year," she said.

"And as for the men 24 competed and many of these teams that participated are from the clubs who plays here every Saturday, and Manunu A is the new crowned champs."

Tanuvasa says that the teams have improved a lot in terms of how they play the game and the teams that never made it to finals were the ones that competed in the finals.

The tournament's results are as follows: