The Savai'i team won handily, triumphing 21-10 in the contest.

The first half of the match saw the War-Kings take the lead and set the tone for what was to come with a try and successful conversion.

Another addition to the scoreboard came after a successful penalty kick from their first five, bringing their score to 10. 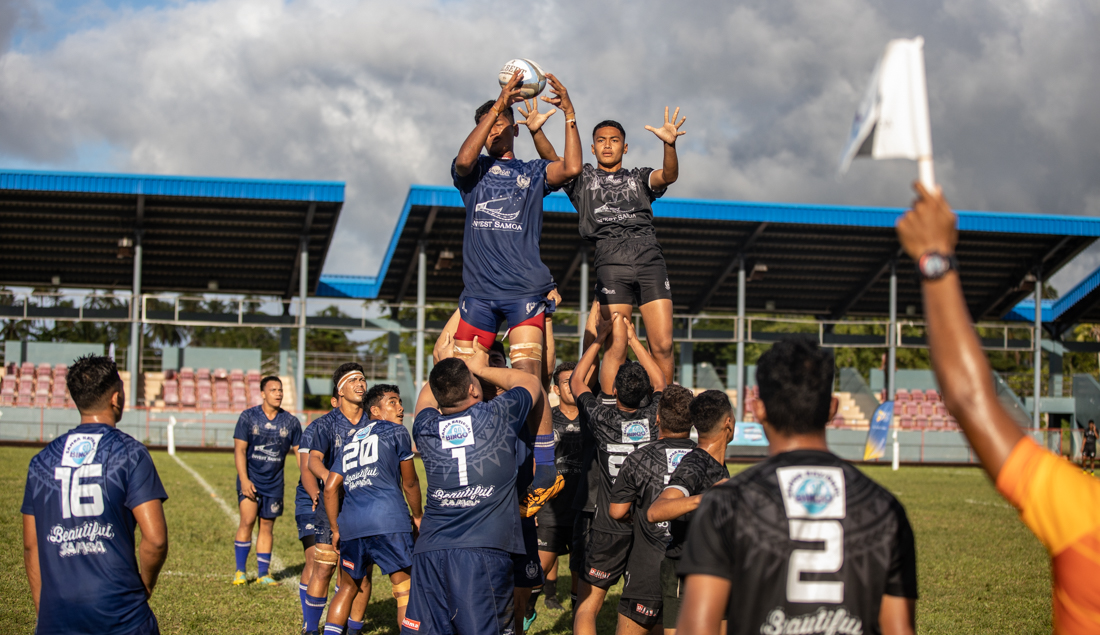 The Pacificators were unable to score upon the War-Kings at all during the match's first half.

But the team mounted a mini-comeback of sorts during the second half of the game. They responded to being behind by scoring two tries.

But from that point on the War-Kings did not let up until the final whistle which had them at 21-10.

Speaking to the Samoa Observer, Egelani Losia, the captain for War-Kings said that despite the scorecard they had a tough match and their opponents brought their best.

But he said the team knew they had to win the match no matter what. 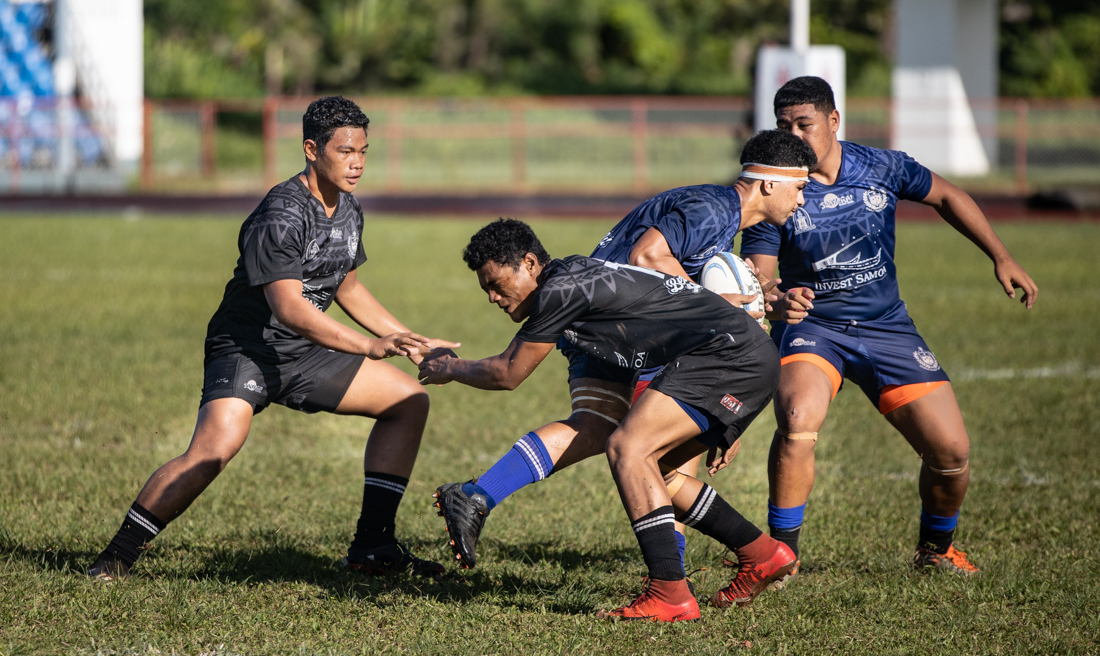 "The game was pretty tough and it is what we were expecting from Pacificators. They were the strongest zone during the zone competitions so we expected them to be really tough," he said.

"But I am really happy that we won fair and square. We made it to the final and we hope to win this tournament for our island and our schools."

Losia admitted that they made several mistakes in the match, which will be the focus of their preparations for next week's finals.

"We made a lot of mistakes today, like so many missed tackles, high-tackles, losing the ball, and other unnecessary errors," he said.

"So for our final match next week, we will be looking at those areas and try to avoid having so many mistakes."