Samoa's weightlifters jump out of the blocks

The SWA Samoa Weightlifting team has impressed in first round of the OWF Online challenge tournament when they faced Australia and lifted winning scores of 371.48 kilograms.

The Oceania Weightlifting Federation Premiers League said in a statement that they are impressed with Samoa's performance in the first round and how they have continuously broken records from previous years.

"A magnificent start to the AU$80,000 League Tournament. The Premiers League and League A kicked off last weekend in brilliant form. Samoa hungry for results produced some true world-class performances in this first round," reads the statement. 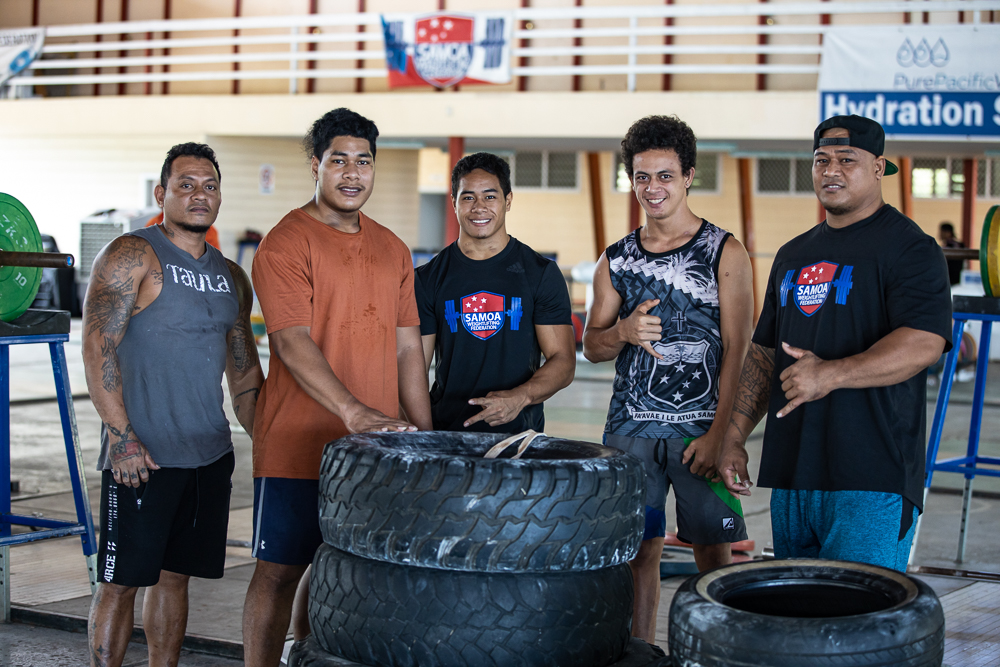 "Sanele Mao from Samoa registered a 406kg total, with Don Opeloge at only 96kg bodyweight totalled 391kg. It is obvious that the Samoans have trained very hard towards this first round.

"One of the highlights of the Samoan team was 19 years old John Tafi in the 67kg category totalling a massive 306kg, defeating for the first time his teammate Nevo Ioane also from Samoa totalled his best ever 303kg. Samoa defeated Australia by 371.40kg."

"Between the Premiers League and League A, we saw 14 countries competing with 170 lifters taking part. The next round again will be a beauty. It is scheduled for July 2nd and 3rd. In the second round, Samoa will be going against Fiji." 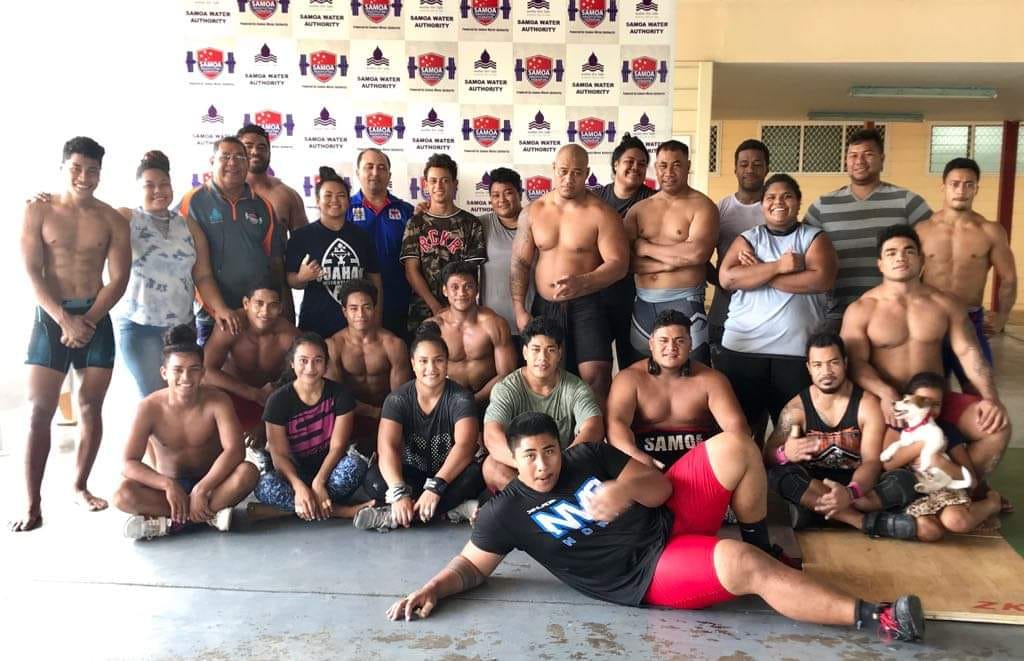 President Tuaopepe Jerry Wallwork is very proud of his team and their performance and he has acknowledged their naming right sponsor and also their associates' sponsors for the continuous support for Samoa Weightlifting team.

"A special thank you to Samoa Water Authority, Pure Pacific Water, Samoa Paints Limited, and Supakako for their support and help in our team's preparations," he said.

The SWA Samoa Weightlifting team are: