Lakapi Samoa have announced their squad for the academy following the official launching of their name and logo with the players asked to report to the High-Performance Unit at Tuanaimato on Monday.

Manu Samoa 7s star Johnny Vaili, who appeared for Satapuala in various tournaments last year but was given a six months ban by the game's governing body following an incident at the Taumeasina Island Resort, is on track to return to full time rugby after making it into the squad.

Another familiar face in the squad is Theodore McFarland from the Moamoa Roosters rugby club who was also selected in the Manu Samoa 7s squad and now has his name on the academy list.

It was during the launching of the new logo and name last weekend when the Lakapi Samoa Chairman confirmed that the new branding names of its rugby teams will be used during international competitions. 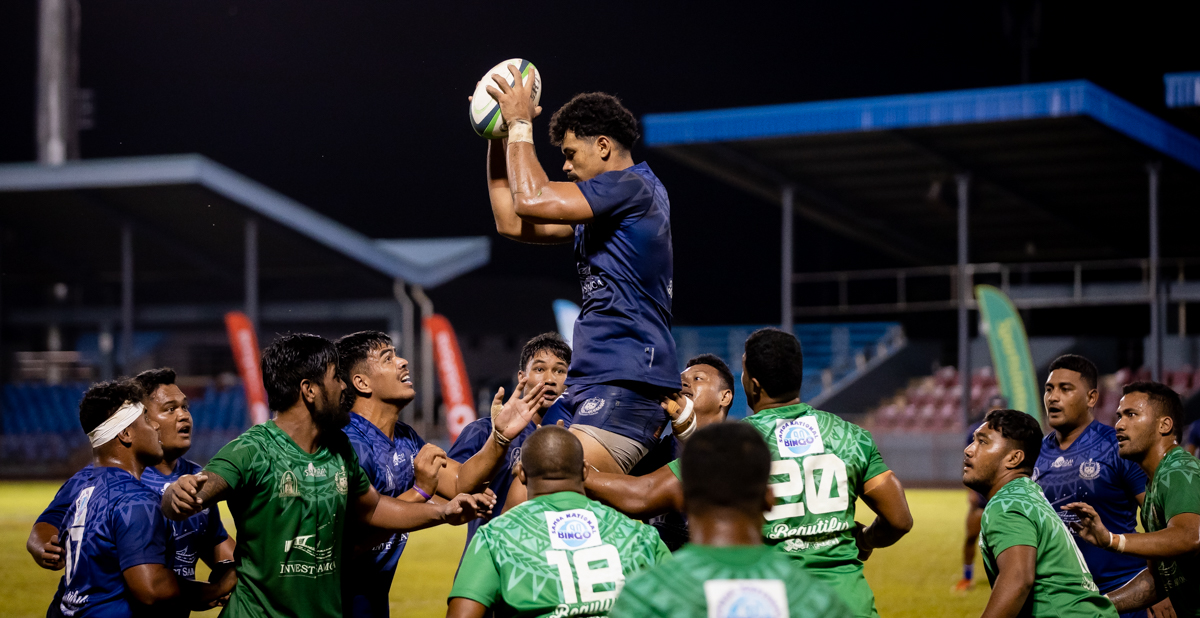 Manusina 7s for the Samoa Women's 7s, Manuma Samoa to change Samoa A. U20 Boys will be changed to Junior Manu Samoa while the girls U20 will be called Samoana.

Samoa U18 boys will be known as Tama Samoa while the girls will be taking on the name Teine Samoa.

The squad is listed below: