The old logo has vanished and they have embraced their new logo with excitement and smiles on their faces. (Photo: Anetone Sagaga)
Rugby union
Samoa Rugby Union

The unveiling of the new logo and name of Samoa Rugby Union by Tuilaepa Dr. Sa'ilele Malielegaoi was held on Friday at the Lakapi Samoa headquarters Tuanaimato.

"There are two things on why were gathered here, it is to announce the new name of our rugby union which is Lakapi Samoa," he said.

"The reason why we use this name, using our own language but to make it clear that we are different from others like Singapore Rugby Union which is shortened as S.R.U." 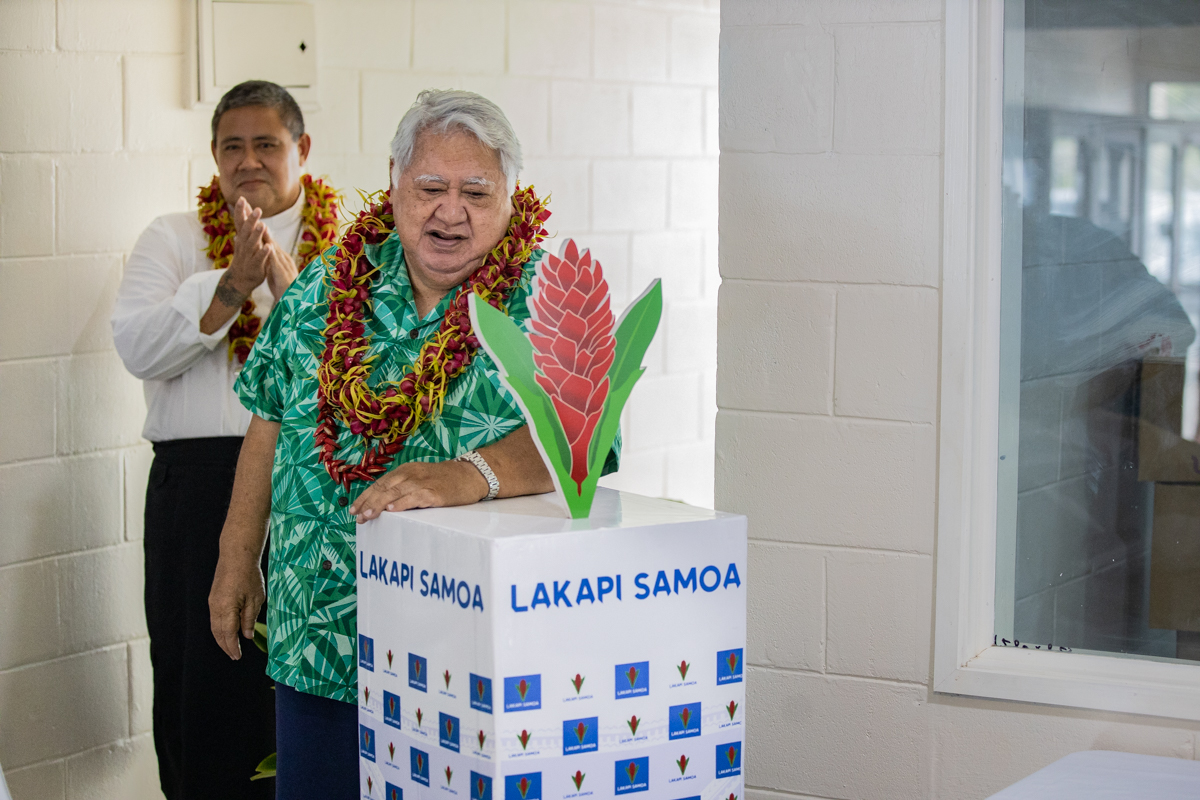 "S.R.U is used by Singapore, Scotland, and other countries that start with 'S'," he added during the unveiling.

"That's why we have decided to change our name using our own language which is Lakapi Samoa, by using this name it'll be easier for China, Scotland, England and other countries to say and tell that it's Samoa and we will be proud of it.

"The old logo has been removed which was the shield that has Samoa's foundation written on it. But now we will move to the International level where we use a flower to represent our team, so for us, we will be using the Teuila flower."

The caretaker Prime Minister also announced the names of Samoa's national teams, there were a few slight changes.

For the Manu Samoa 15 and 7s their names remain similar to Manu Sina 15 and 7s. However, the Samoa A's name has now been changed to Manuma while the U18 teams for the girls and boys will now be Tama Samoa and Teine Samoa. 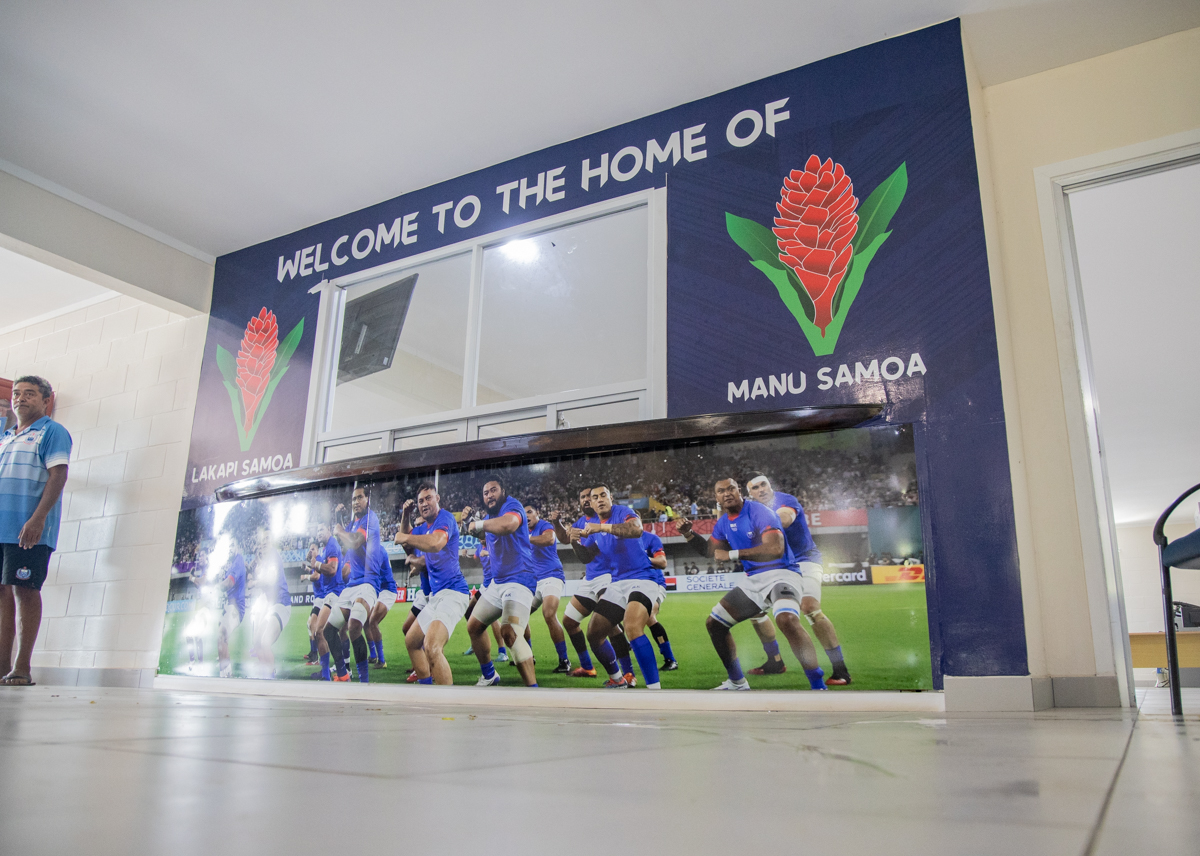 The Caretaker Minister of Education Sports and Culture, Loau Keneti Sio as well as Vodafone Samoa chairman Satish Sharma were amongst the guests at the unveiling.

The Manu Samoa 7s are continuing their training as they prepare for the Repechage in Monaco, while Manu Sina 15 is preparing for their two test matches in Australia.

Manu Sina 7s also continue with their training and are preparing for the opening of international borders which would allow them to travel for their repechage tournament.