Faasaleleaga 1 secured their win when they defeated Vaimauga 2 on Friday with a try and a successful conversion and maintained their nail-biting 7-5 scoreline until the final whistle at the ACP Marist Stadium Lotopa. 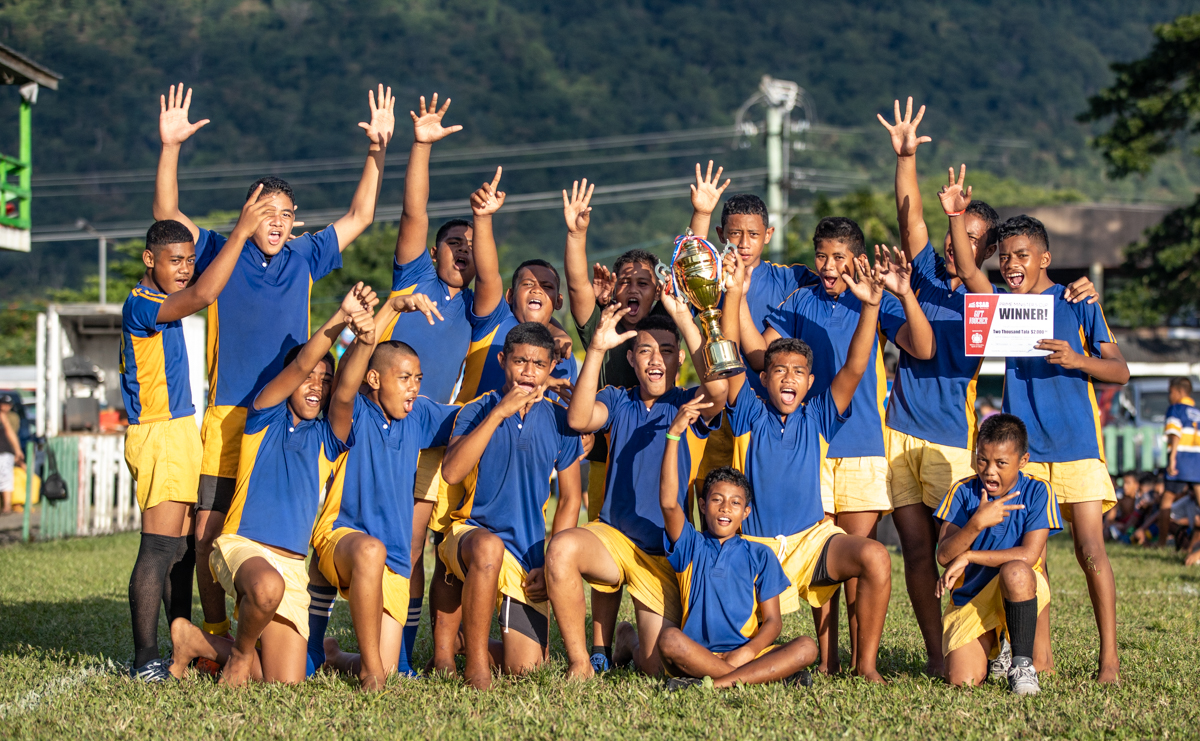 The Faasaleleaga 1 captain, Kareni Tone, told Samoa Observer how excited he was when they won the final as they traveled by ferry from the big island and were determined not to return home empty handed.

"We came and we did not want to return with nothing. We wanted to win and we give thanks to the Lord because he has answered our prayers," he said.

"Our match with Vaimauga today was really tough but we weren't worried about a single thing. We played like a team and I know that's what got us to this win." 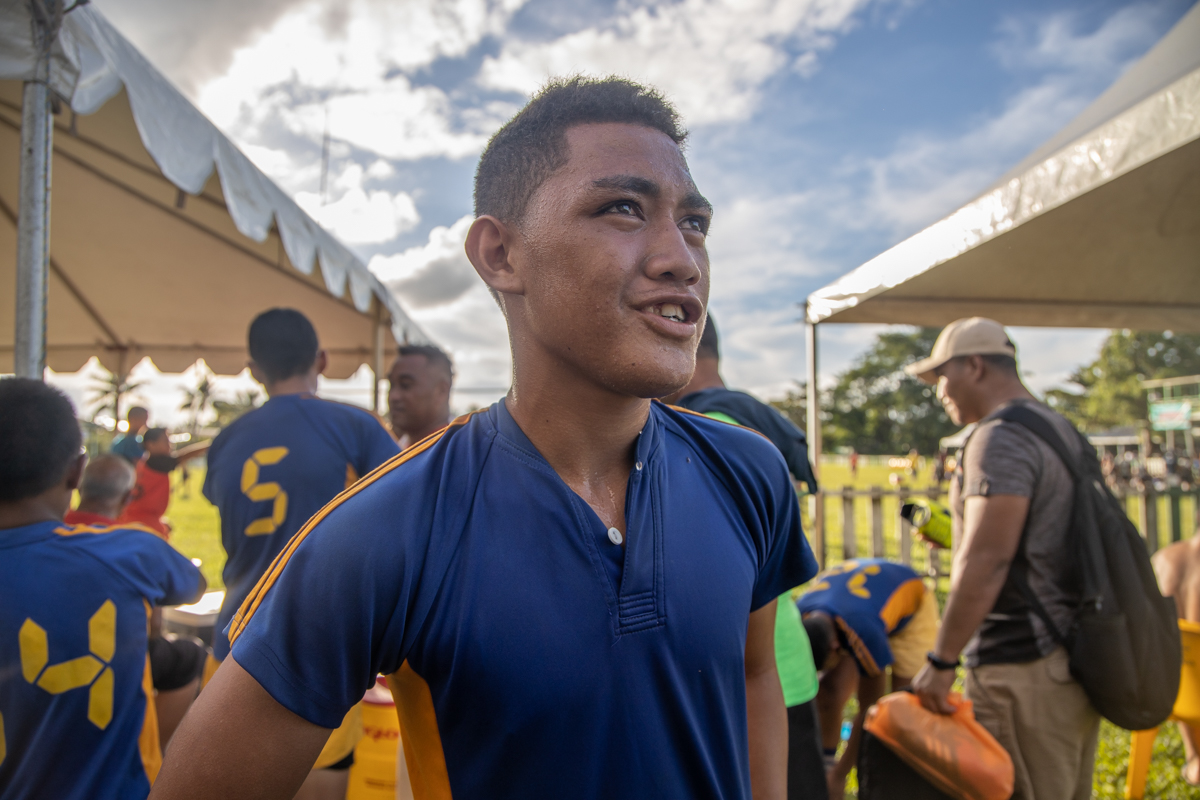 Mr. Tone has acknowledged the support of their parents who traveled with them to cheer them on as well as their coaching team, the Ministry of Education and everyone who was part of the first-ever schools' championship.

"We want to say thank you to our parents who are here with us and also those who are waiting for us from home, thank you to our coaches for their hard work, the Ministry of Education, Sports, and Culture for this wonderful opportunity, and to our big island for their support and prayers in which we were able to end it in a high note," he added. 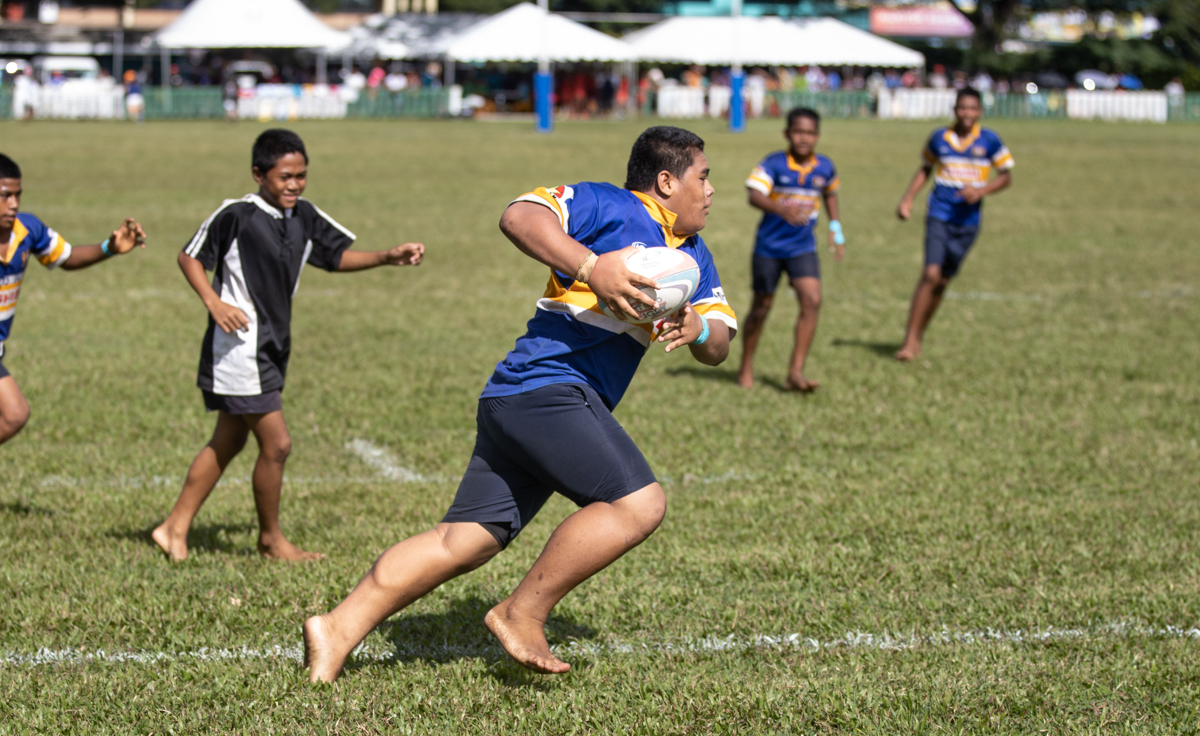 Primary school students' talents were showcased at the ACP Stadium Lotopa and their combinations and skills fascinated the spectators.

M.E.S.C Chief Executive Officer, Afamasaga Dr. Karoline Afamasaga congratulated all the 20 districts that participated in the competition, saying she was overwhelmed by the talent on show throughout the two-day tournament. 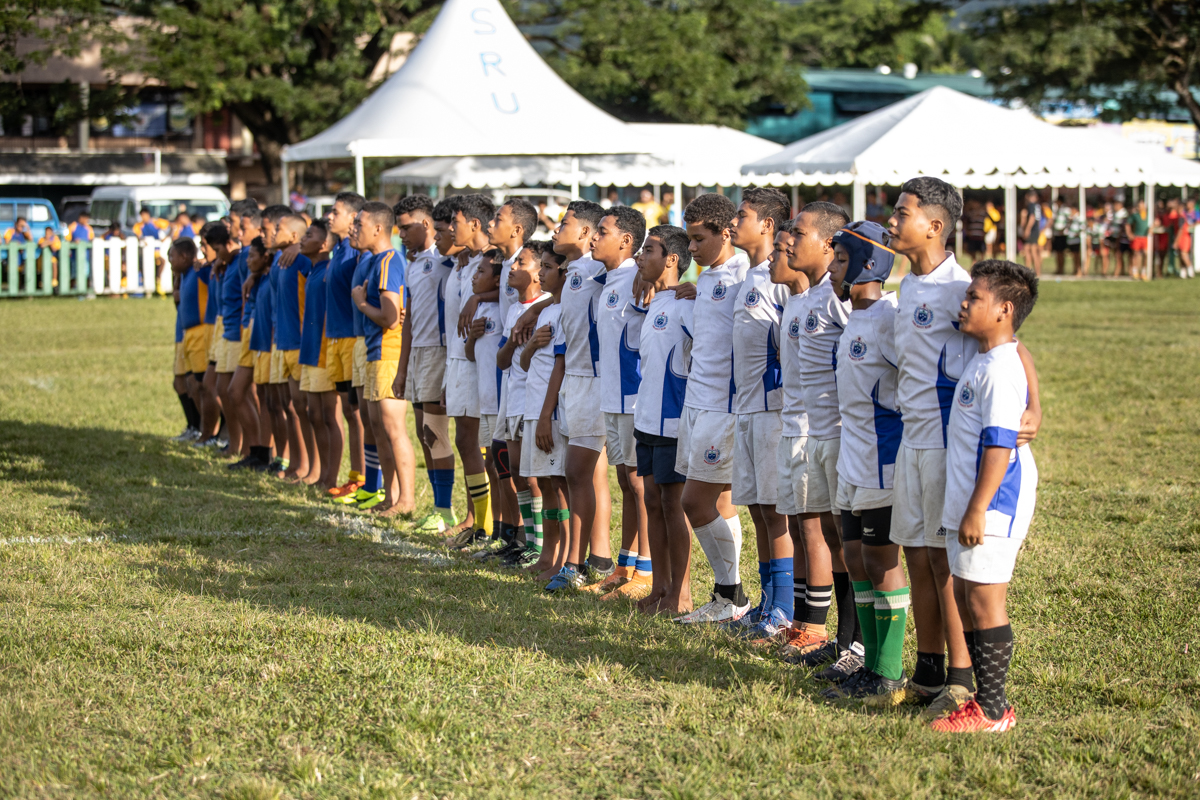 "Congratulations to all the teams that participated today. We can't all win. We win some we lose some, there is always next year. If your team did not win today then it is not the end of the world, come back stronger next year," she said.

"You should be proud of yourselves you've made it in the history books, you are the ones who have started this new initiative of the primary school sevens championships." 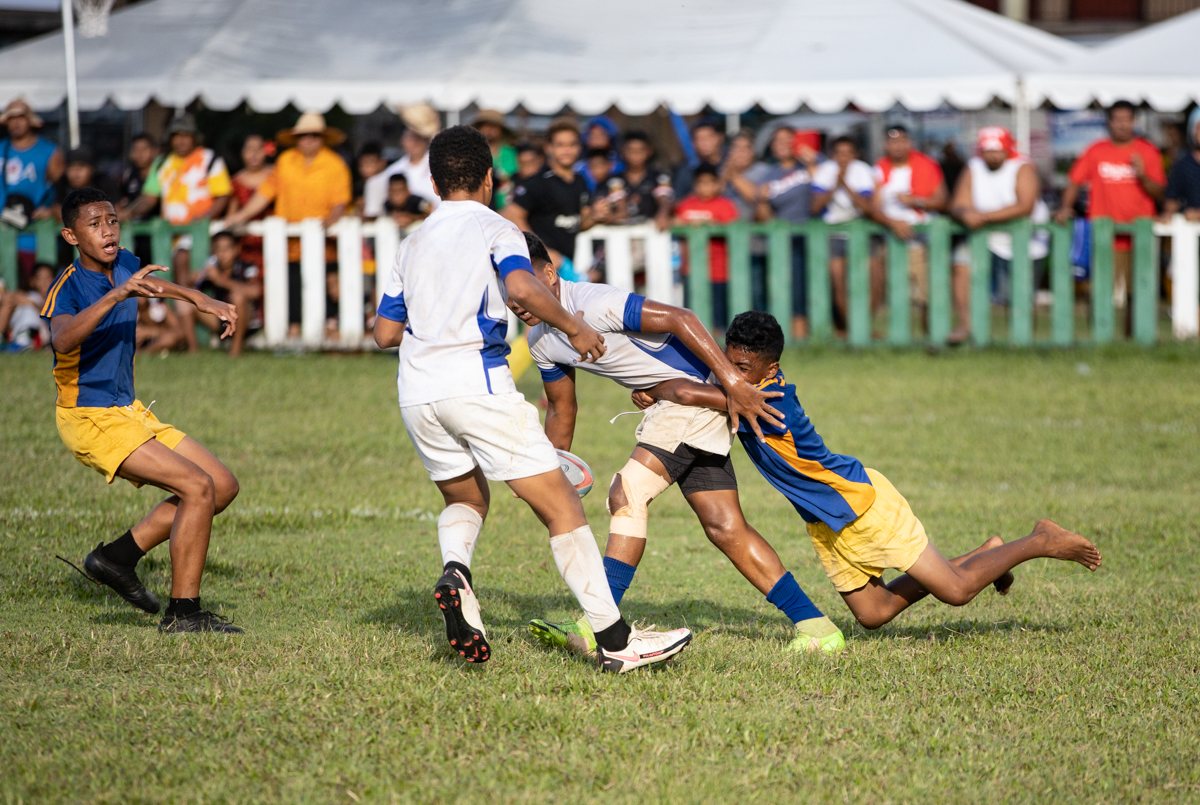 However, Faasaleleaga 1 wasn't the only team celebrating as Aleipata & Lotofaga were the winners of the Spoon final with Itu o Asau taking the plate, Vaimauga 1 the bowl and Aana 1 the Shield.

The player of the tournament was Afereti Toai of the Itu Asau district team.