Great contest by both teams on the court (Photo: Anetone Sagaga)
Netball

Parent Terrie Burt was excited with the prospect of children participating in the event and getting physical besides sitting in the classrooms.

"This is a great event for our daughters to participate in. Not only they will be away from the books and pens but also helps them physically in their everyday life," she said. 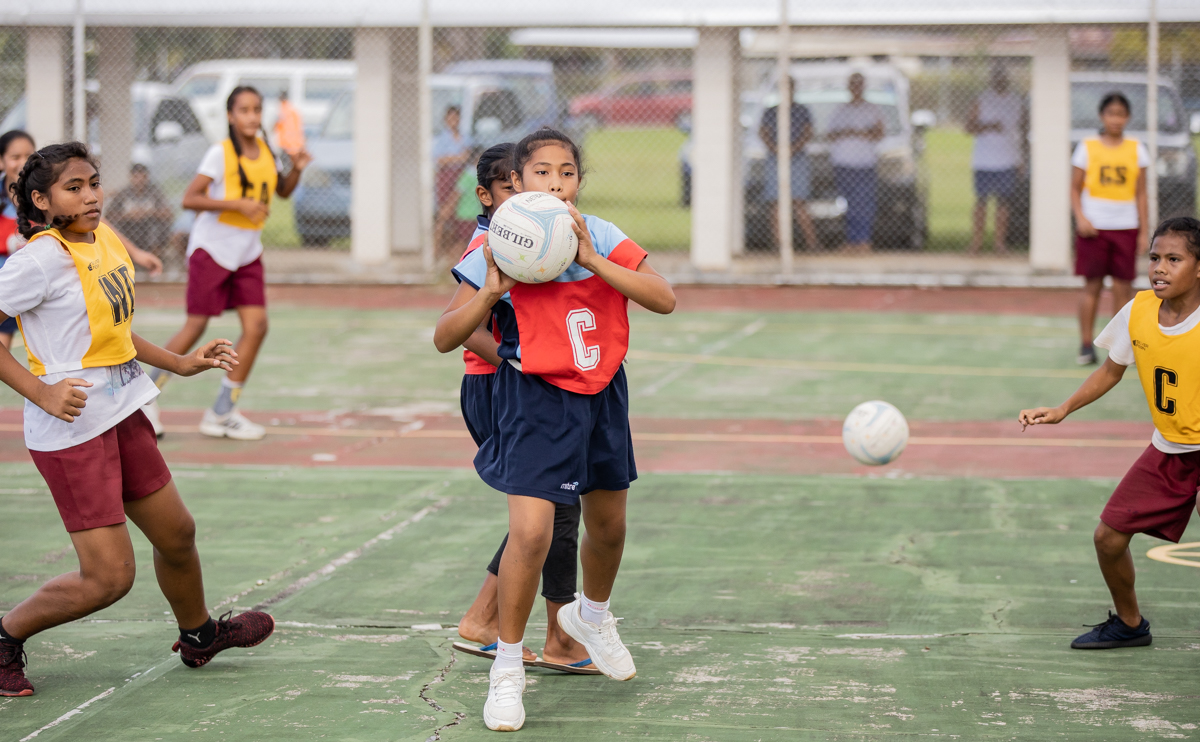 According to Mrs. Burt, she noticed that some of the students didn't understand the sport but emphasised that it was good to see them trying and getting out to play.

"Is just very funny to watch how these girls play without even knowing the rules. Some just don't care about the referees and just continue to play and do their own thing. It's a sight that I'll never be able to forget," she added.

"Watching them have fun on the court is what really matters to me as a mother."

However, there were a few complaints by some of the principals who attended the event, saying that they was not aware that netball as a sport had many rules.

Some also complained that there were not enough clinics done at their schools for the sport with some of the students who played for some schools admitting that they have never played netball before and this was their first time. 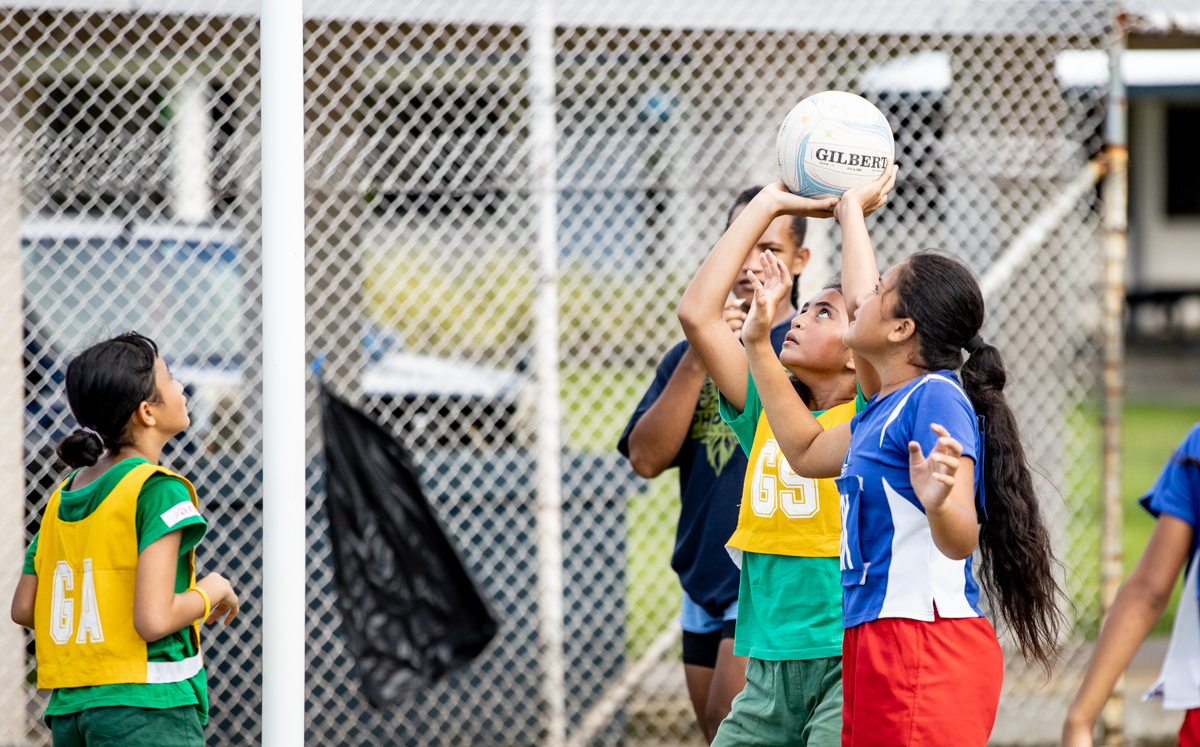 "This is my first time to play netball so I just go with the flow," says Anna Tino smiling. "I have never played netball but it was fun though. I want to learn how to play well. It's a good sport because there is no physical contact."

There are eight schools from the Faleata District that will participate in the netball competition for the next six weeks with Netball Samoa focused on building the skills of the young budding netball players through the grassroots development tournament. 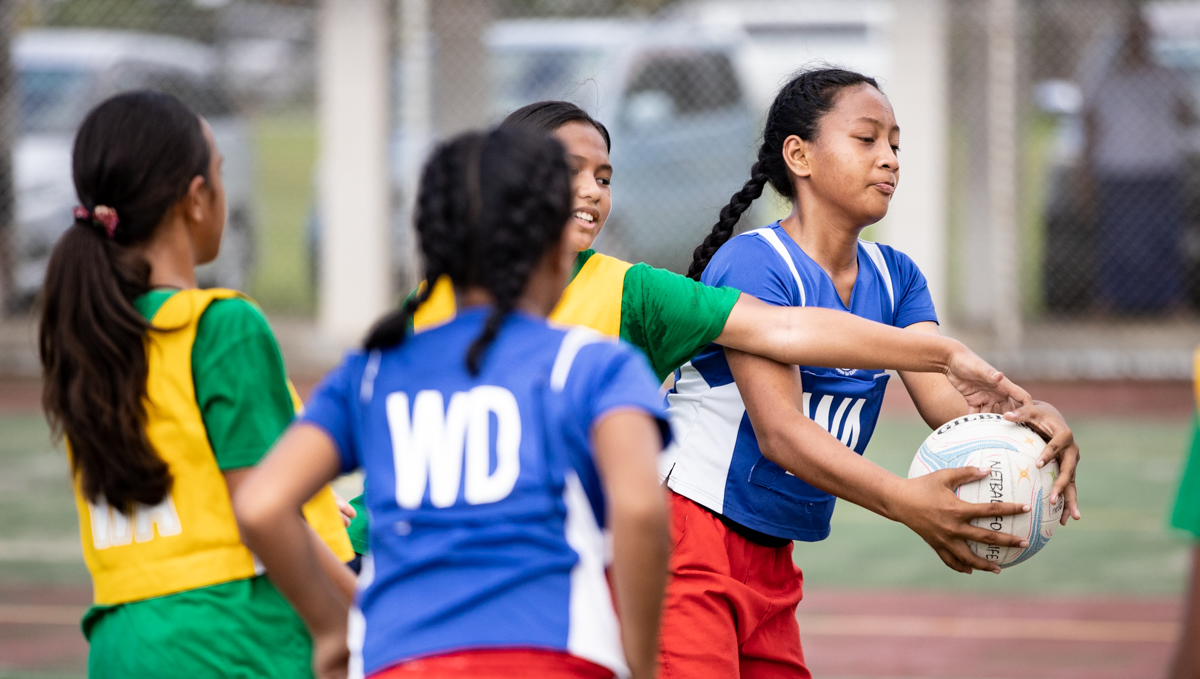 Netball Samoa will continue on with the clinics for the Faleata region to ensure that all schools learn and develop their players well for this tournament.

Netball Samoa will host their annual PFL National Netball League U14 and U16 on Friday at the National University of Samoa Gymnasium.