Palauli i Sisifo College from Savaii defeated Aana 2 College 17-12 in a tight contest at the High Performance Unit field at Tuanaimato on Wednesday.

Palauli i Sisifo College Captain Toiva Ioasa led from the front to take her team to victory, following on from a recent interview with the Samoa Observer that they will be back after being unsuccessful in the 10-a-side competition.

They were amongst the finalists in the 10-a-side last month, but Aana 2 was too strong in that division. However, Palauli i Sisifo has come back in the schools 7s competition and won the U18 Girls trophy and title. 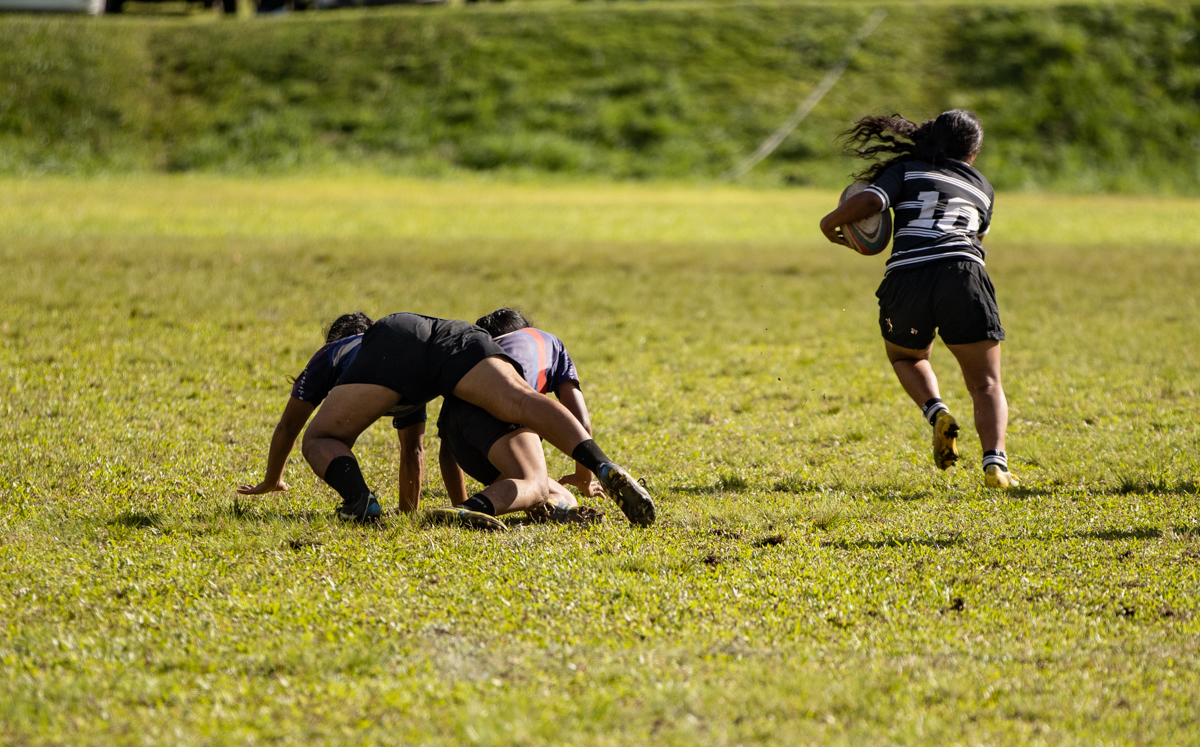 "I cannot express how happy I am at the moment, I am just very speechless as we have done our school and principal proud," Ioasa said smiling.

Ironically Ioasa was prohibited by the Red Cross team from taking to the field as she had a wrist injury which the first aid personnel assessed would worsen.

However, Ioasa told this newspaper that she was the captain and seeing her team was not in a good shape, she had to rejoin the side to put them back on track to victory.

"As you can see, my wrist is injured but during those last minutes of the match, I saw my team struggling with our attack. I couldn't sit back knowing that I can fix it," she said.

"I told myself 'I am the captain and I have to help my team no matter what so I got up and went in. When I got in I had a talk with my sisters (uso) and told them what the problem was. And we came right back in the game"

Ioasa said she was humbled by their victory and having being the only college from Savaii to progress to the final, they have done their island proud.

She acknowledges the support from the big island and acknowledged all the Savai'i schools that participated in Wednesday's event. 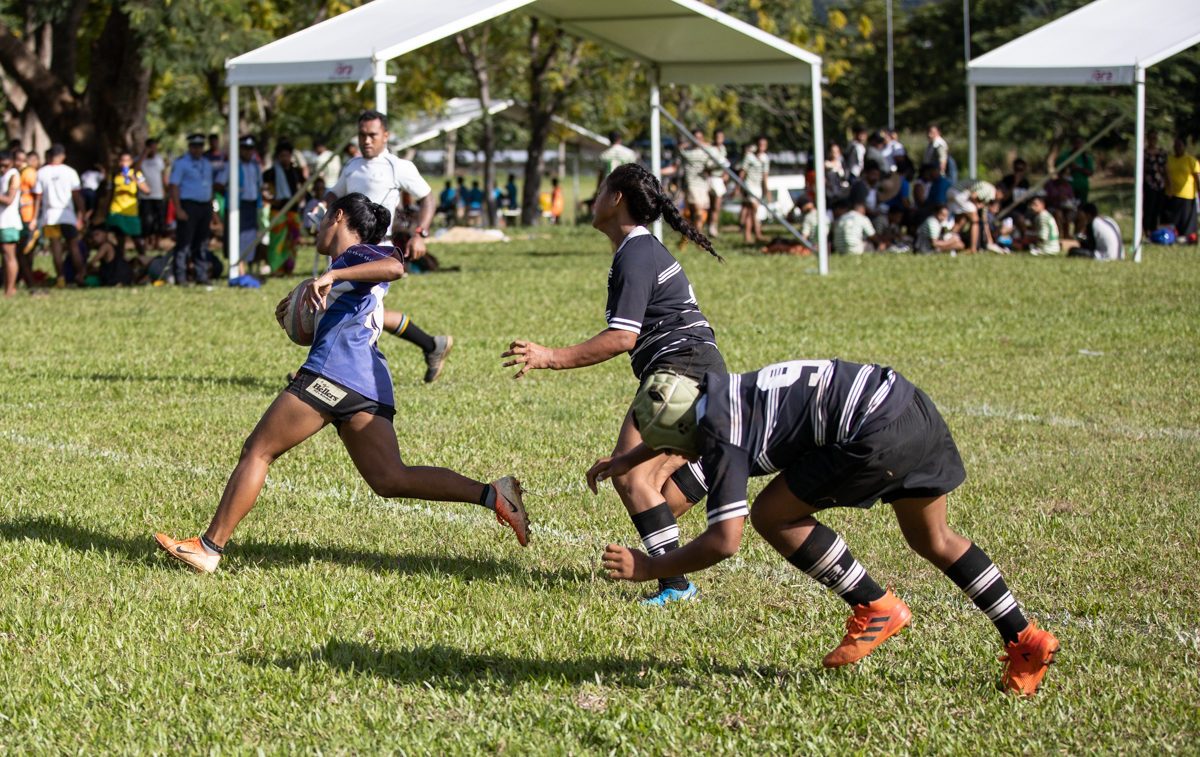 "We were so humbled to represent our school and our island Savaii. We were the only Savai'i school that made it to finals so I'm really happy that we won it for them," she added.

"Thank you Palauli i Sisifo for the support and prayers while we fought this fight. Thank you also to our island Savai'i, our brothers and sisters from the island who came and participated alongside us."

The victorious team will travel back to Savai'i on Thursday with their trophy as their present to their school. They took the last ferry to Upolu on Tuesday to participate in the Schools Sevens Rugby competition on Wednesday and emerged the victors.