Aleipata College walked away with the U16 Boys trophy of the School's Rugby 7s competition on Wednesday after defeating Nuuausala College.

In a tight contest against Nuuausala, Aleipata was able to hold onto their lead to grind out a 22–14 victory at the High Performance Unit field at Tuanaimato.

The Aleipata College Team Manager Teo Fata Lemauai told the Samoa Observer that he had faith in and was confident in his boys' performance based on their previous games. 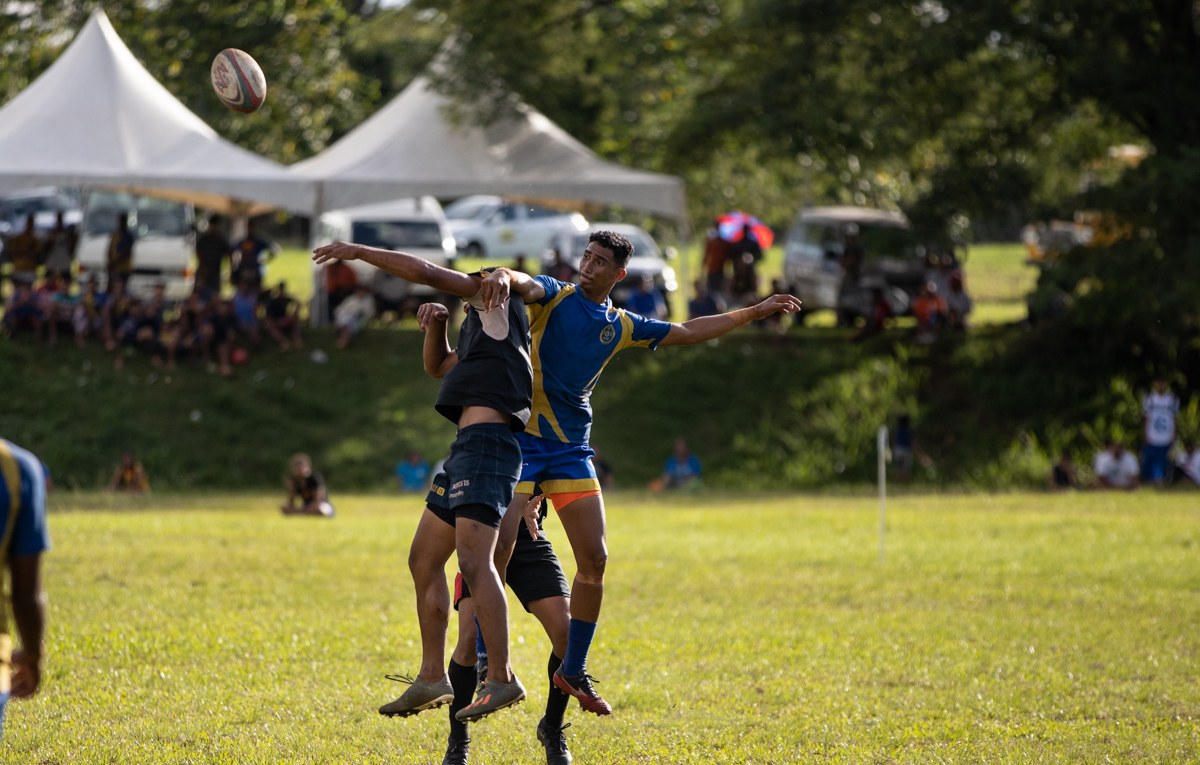 He said it was his belief that their road to the final was not easy, having to travel for close to two hours to get to the championship venue, but they still managed to overcome their opponents despite the challenges.

"I know Nuuausala is a tough team and they came to win too but it didn't worry me for a second because I believed in my boys,” he said.

“If a coach trusts his player then nothing will go wrong.”

Acknowledging the closeness of the game, Teo said Nuuausala was going to be a tough opponent so he advised his team to use their fitness and speed to counter their rivals.

"They played exactly on what we told them. We have been focusing our training in the past few days on our fitness and speed, so today that's what we used on them,” he added smiling. 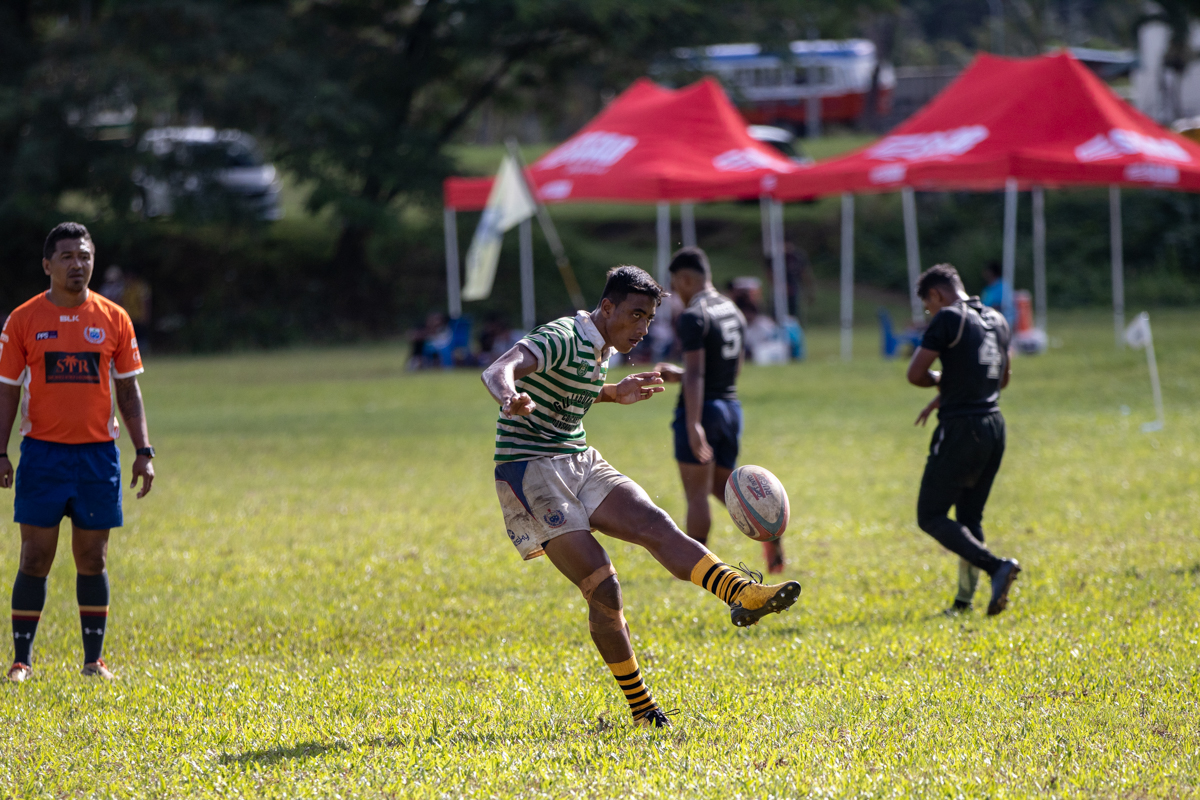 “They were undefeated from their pool so we had to bring our A-game on the field and today, I am one proud manager.”

Teo dedicated their win to their college who he said were supporting them from home and watching the match live on television.

"Our win today is for our Principal, Aleipata College staff, our supporters, friends, families, and most especially our school.

“Thank you for all your prayers and support, we have done it. We are very proud of their performance today, no words are enough to express our excitement and happiness of what we have achieved today.”