Seumanu told the Samoa Observer on Tuesday that the dates for their tournaments are drawing closer and it is important they begin their preparations.

"Our Manu Sina management is back as it is near the time for their tournament which they are preparing for," he said. 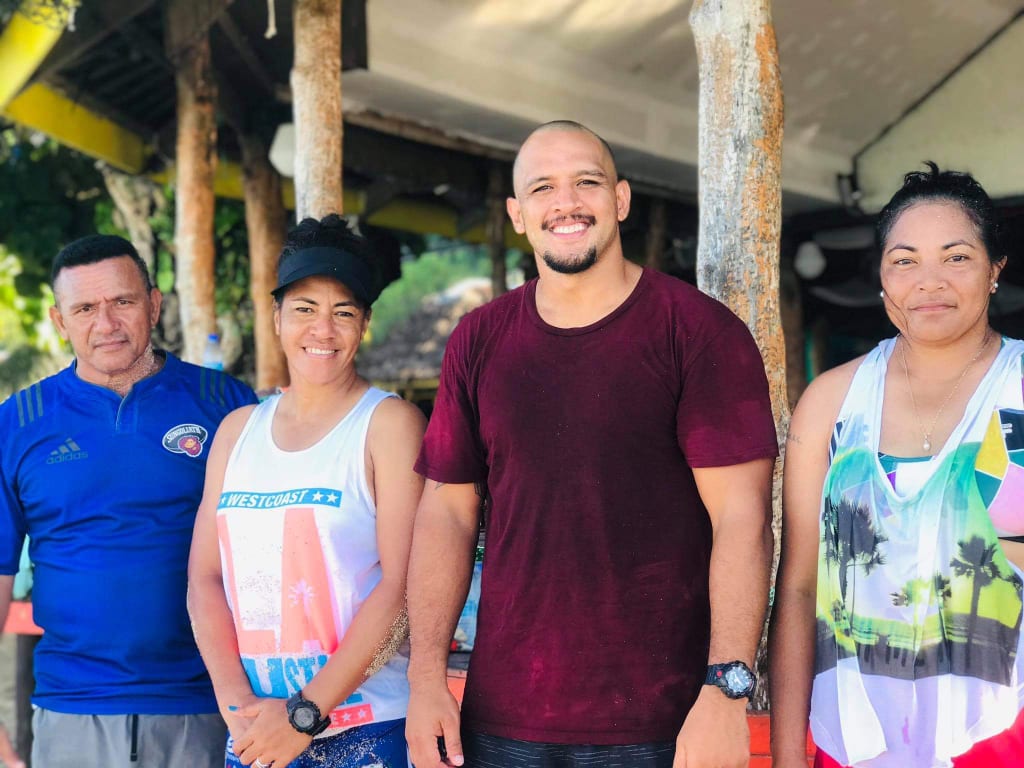 He added that their proposal to the S.R.U. for the team to travel to New Zealand is yet to get a response from the Government.

However, he said they have started working on the visas for the players so that they can travel as soon as they get the approval.

"Right now, there is no clear answer from the Government but at the moment we are preparing for everything that is needed, like their visas and other things which need to be submitted so whatever days that we get the confirmation from, we will go," Seumanu added.

"The time is still ticking, we are a bit concerned as the tournament days are nearer but there is no certain response."

All national teams are continuing their training as they await the much anticipated reopening of the border to enable them to depart Samoa for their warm-up games before their Repechage in July.

"For our 15s, the elite players (those who were selected by coaches) are still continuing their training together with the academy," he said.

"We have a plan that these players can be selected in Manu Samoa that will be announced in the next two weeks."

Few players who were selected into the 7s squad played for their respective clubs and according to Seumanu they have been removed from the team due to their disobedience.

"Well, at the moment our management is seeing the boys' performance every day if they don't perform to the level that they need to be then they will have to face the consequences," he said.

"The players who have cast out of the Manu Samoa team are the ones who weren't following the rules or are disobedient.

"No new players have been selected in the Manu 7s, we are using the 10 reserves that was selected together with the team to take up the spots that those players had."

The Manu Sina Head Coach Lauaki Ramsey Tomokino says his players are excited at the prospect of his team taking on the Australian Wallaroos in July this year.

Palauli i Sisifo College from Savaii defeated Aana 2 College 17-12 in a tight contest at the High Performance Unit field at Tuanaimato on Wednesday.