The Marist Saint Joseph's retained the Vailima shield when they defeated Falelauniu Stormers 39-11 on Saturday at the ACP Stadium Lotopa.

Before the game started, a moment of silence was observed to honor the Faleata Rugby Union Patron Lepou Petelo II and one of their legends Pouniu Danny Laulu.

The Marist win was dedicated to them as they were the legends whom members of the club looked up to who also served the Marist St Joseph's Club for years.

Speaking to Samoa Observer, the Marist captain, Faafouina Loau says that they weren't going to back down and as the holder of the Vailima shield they intend to hold onto it for this seven weeks tournament. 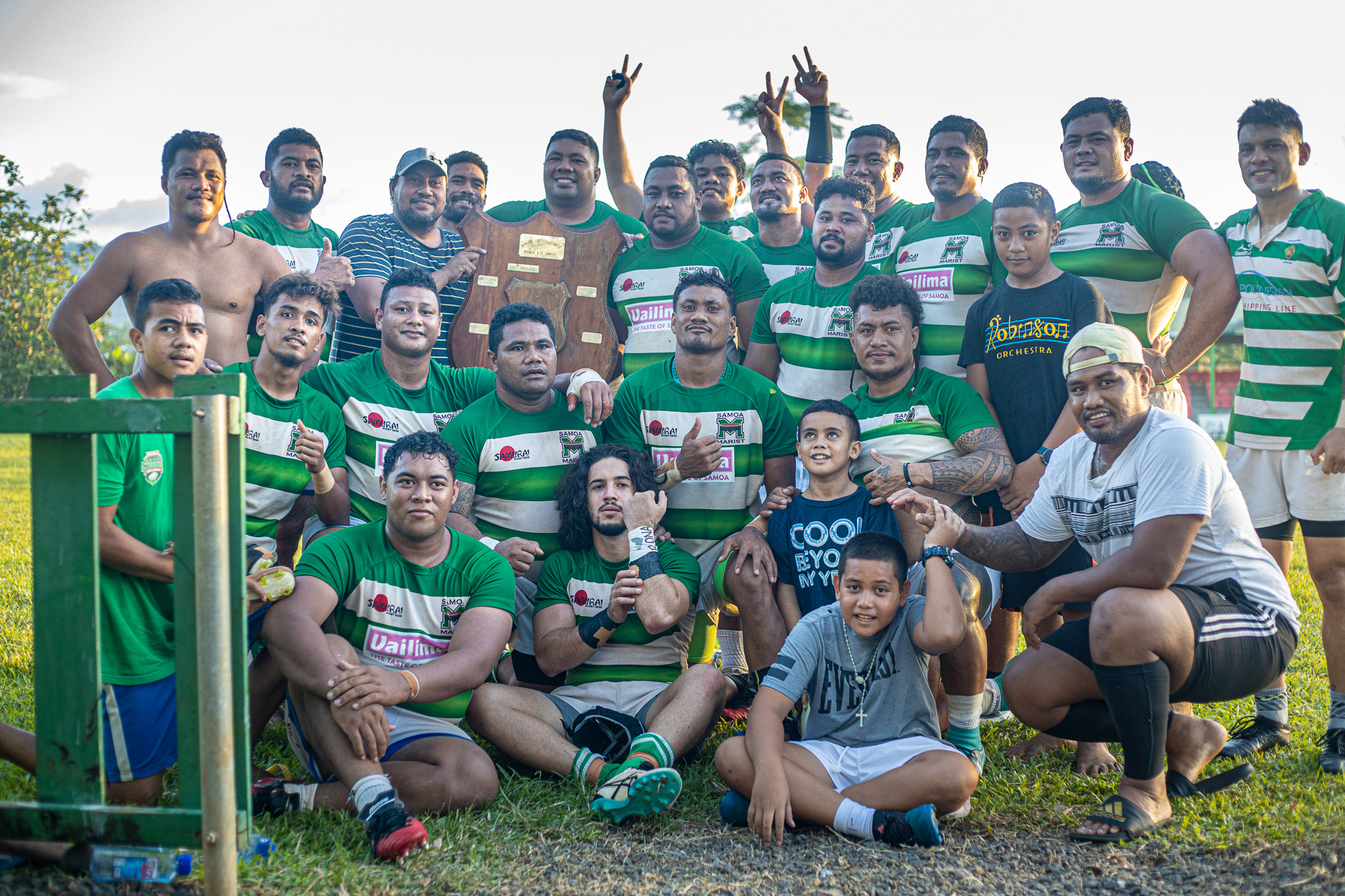 "We have been preparing and training hard for this game so we were expecting a tough game from Falelauniu. But I'm glad that we were able to defend our shield this week. We will also continue to do what we do best in the coming weeks," he said.

Loau said their defense was not really well structured and is not where it should be as they've heard Falelauniu wouldn't have been able to secure a try but he believes that's what they will be focusing on in the coming weeks.

"Right now, our attack is very solid and great but we need to work more on our defense. If our defense was good, Falelauniu wouldn't have scored that try but what's done is done. We will prepare for our next game," he added. 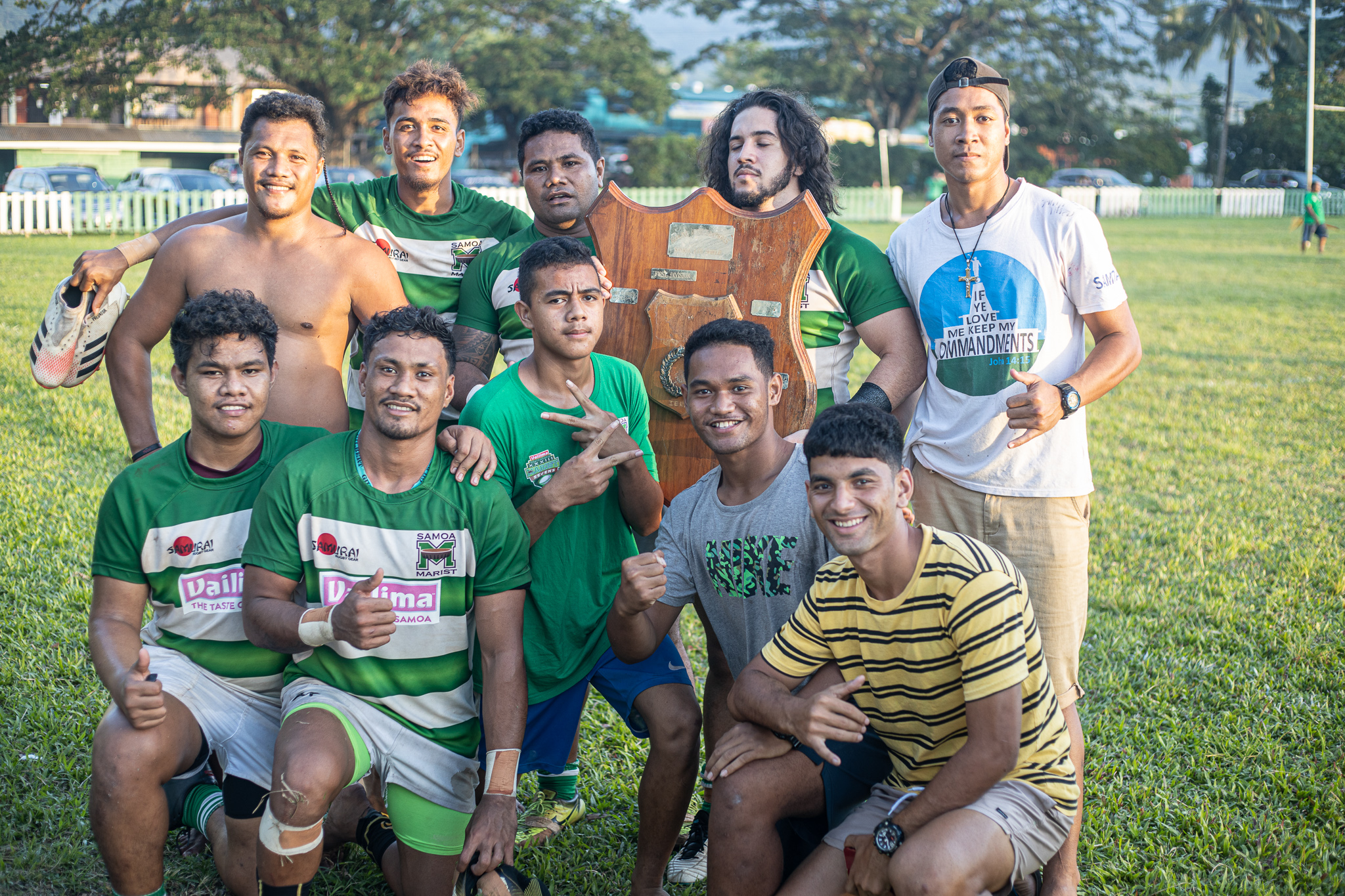 Tournament Director for Faleata Rugby Union, John Lemisio, told Samoa Observer that their tournament will be done within seven weeks, and it is to select their team for Super Nine.

"After seven weeks of the tournament, then we select our best players to make up our Faleata Knights team to play in the Super Nine. We also have three new teams who have joined our union this year, we have Falelauniu Stormers, Vailoa, and Tuanai," he said.

"Tuanai is with us, and they played today. There were some issues that happened in their union so they came here.

"We don't accept just any team that comes into our union, we have a committee who deals with finding out whether we should accept the teams from other unions or not so we have accepted Tuanai and will be joining our union from now on."

Speaking on the club's two late legends, Lemisio says it was just right for their union to honor their legends and those who have served in their union.

"They are the patron and legends of this union and especially to the Marist. They have served in the Marist for so long and they ought to be recognized," he added.