Solosolo wrestles U20 trophy from Falefa

A Solosolo player spots a line break and is off in the match on Saturday. (Photo: Anetone Sagaga)
Rugby union

Falefa has lost the U20 champions trophy to Solosolo after it went down 15–10 at the Saoluafata rugby field on Saturday afternoon.

The defeated team held the trophy for the last five weeks as the champions of U20 Anoamaa Rugby Union before losing it in a match that went down to the wire.

The first 10 minutes of the match saw Solosolo getting penalised twice but Falefa failed to capitalise on their luck with five-five Chris Satoa failing to convert to get points on both occasions. 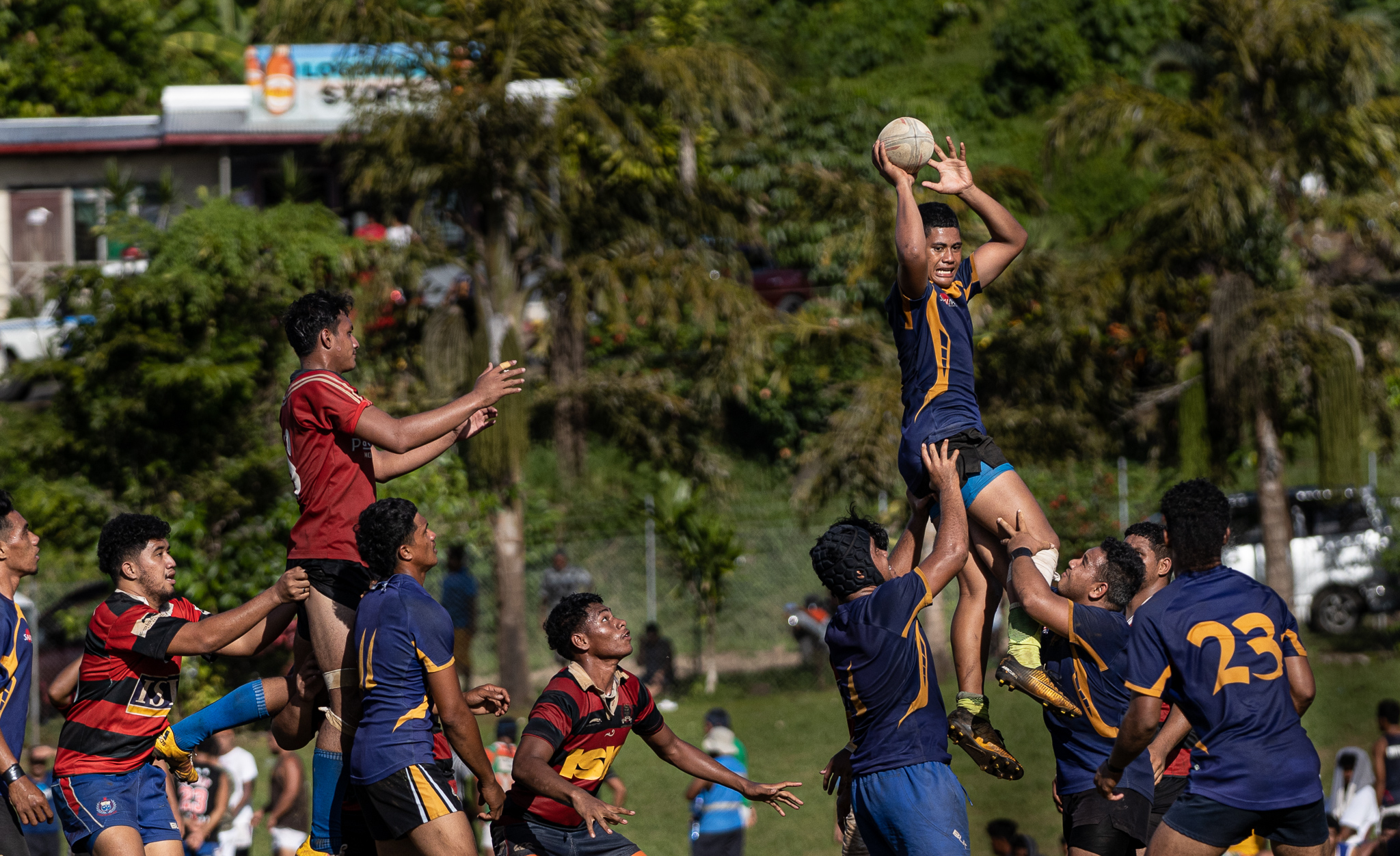 But Satoa didn’t disappoint five minutes later and converted on his third attempt, putting Falefa on the scoreboard to lead the match 3–0.

Solosolo were then given the opportunity to tie the score after Falefa was penalised but Malo Luteru didn’t convert the penalty to ensure the match’s scoreboard remained in Falefa’s favour.

Another penalty in favour of Solosolo opened the door for Luteru to kick, who then successfully converted to see both teams tie 3–3 heading into halftime. 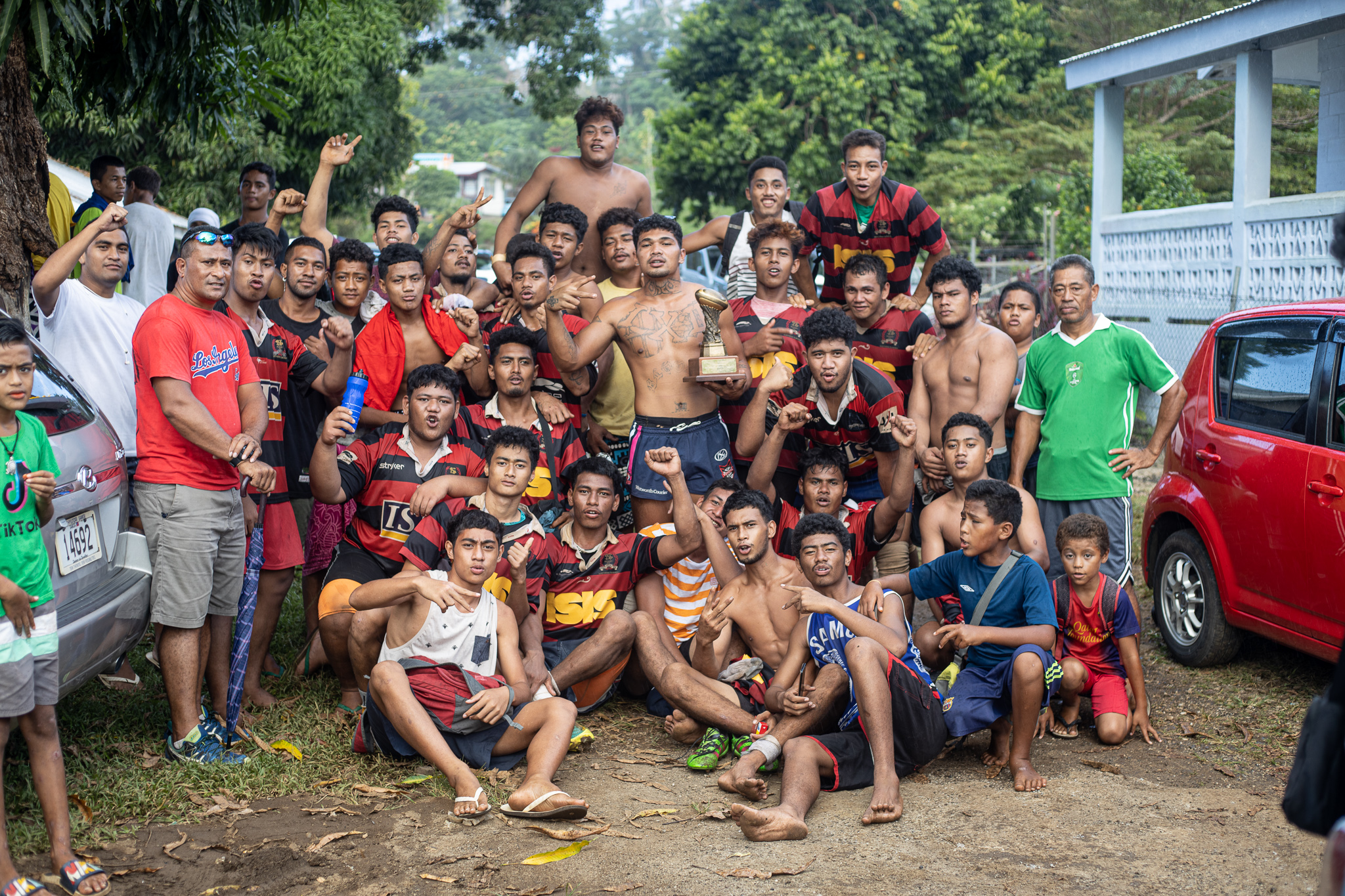 After the halftime break, Solosolo went on the attack to get the first try in the second stanza of the match with a successful conversion by Luteru ensuring the team retook the lead 10–3 in the second half.

However, a penalty was soon awarded to Falefa for a deliberate forward pass by a Solosolo player, who also got a yellow card. Follow-up play by Falefa saw Faatuatua Matini dive over under the post with Chris Satoa’s successful conversion of the try seeing both teams tie again 10–10 points. 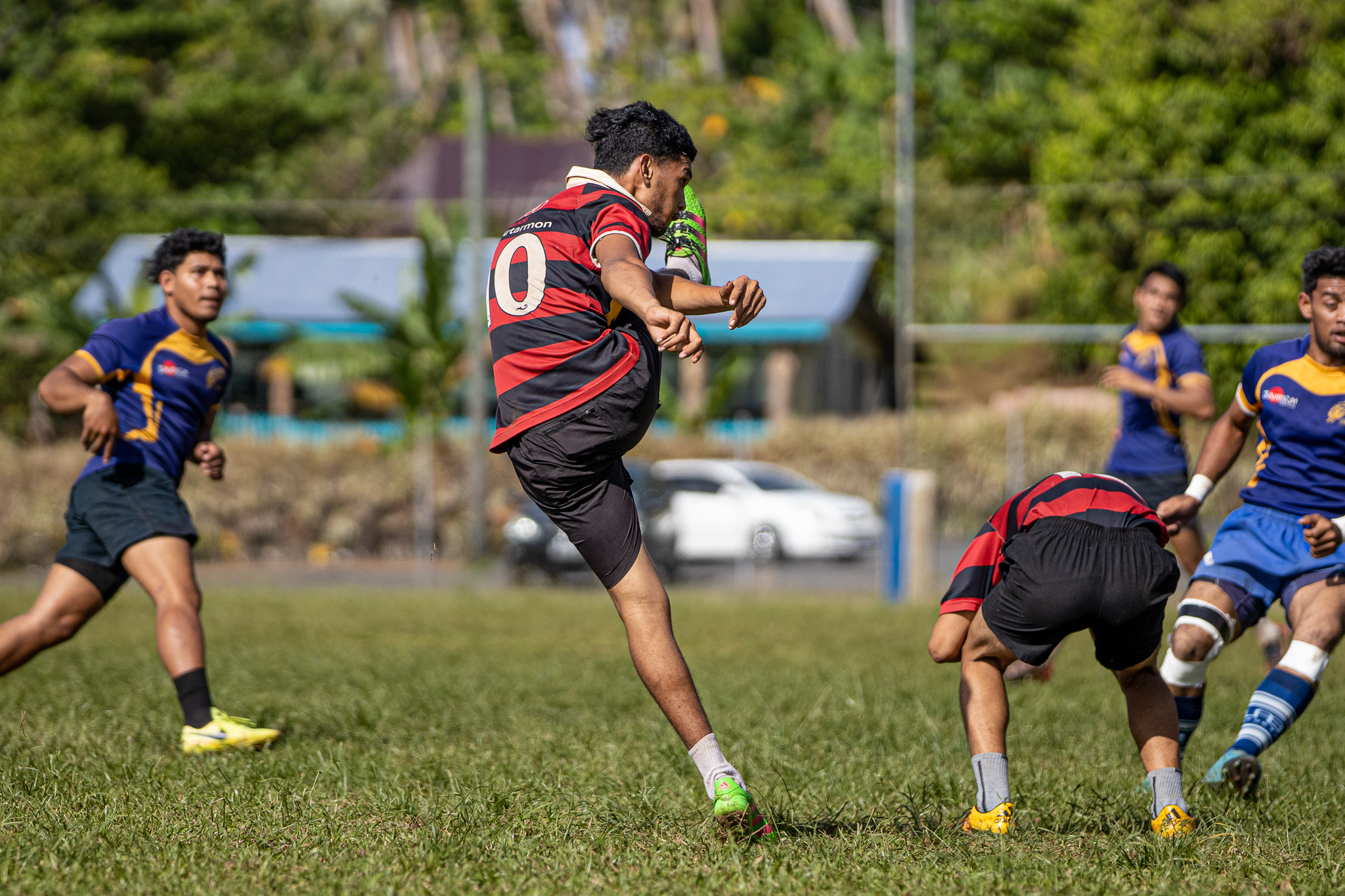 Another penalty soon followed in favour of Solosolo but it was not successfully converted.

But the team didn’t throw in the towel in their determination to get the championship trophy and were soon over with a try after two minutes with Solosolo securing another title through its 15–10 win.

Speaking to the Samoa Observer, Solosolo captain Sililo Uga said that nothing was hard for them as they had been preparing for so long to take the trophy back to their village and make the team proud.

"I am very proud right now for my team and their performance. But for the game itself, nothing really was the hardest, it was an easy game for us," he said. 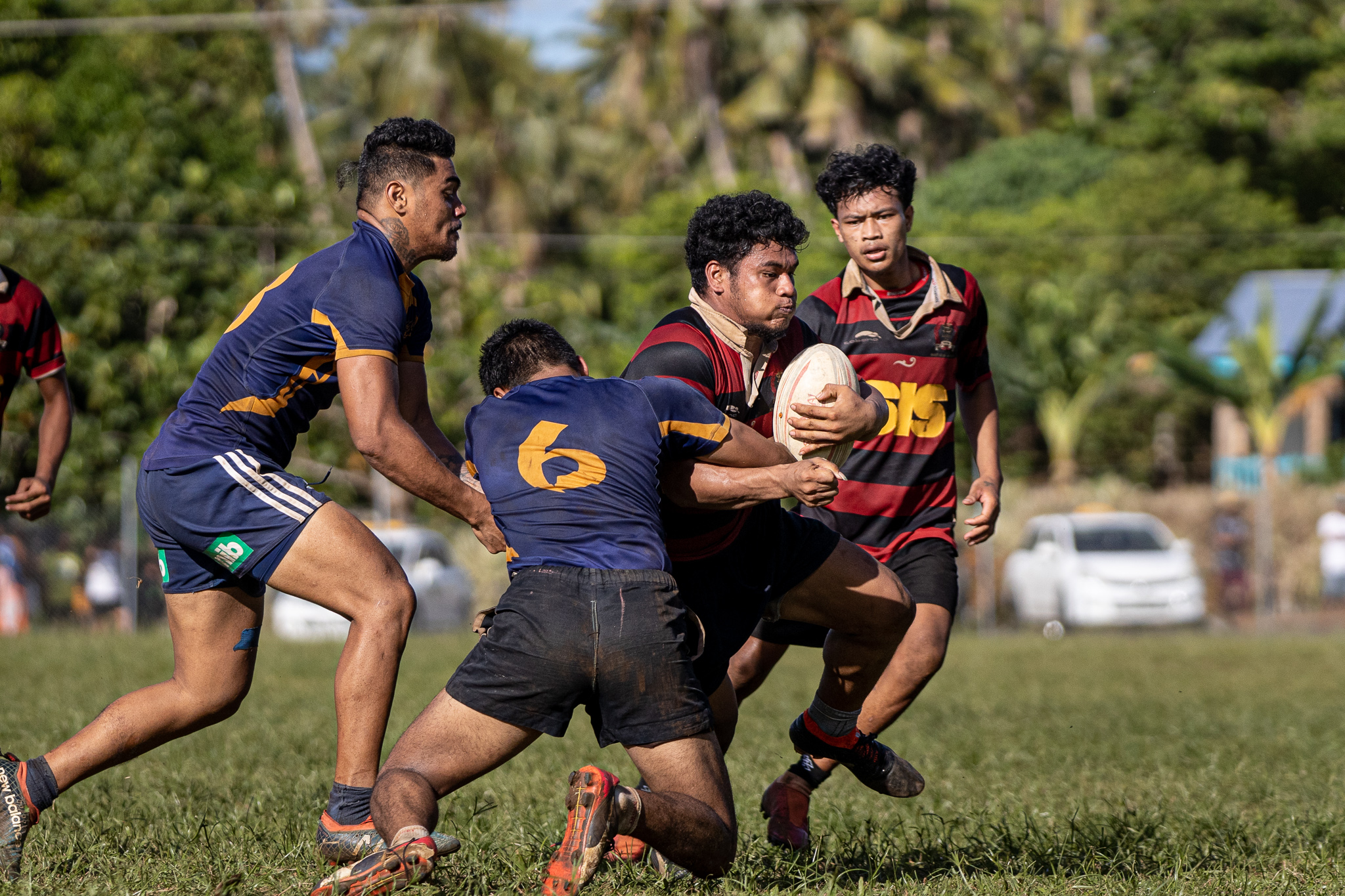 "We will work hard for the upcoming games, and we will protect the trophy so it won't be taken away easily.

“This is for our village and supporters back home. We did it.”

Falefa has defended the trophy since last year and in the last five weeks, unfortunately, they couldn't defend in the last week of round one. Solosolo is now the holder of the trophy for U20 and Senior A shield holder.