Aana 2 College walks away with U18 Girls title

Aana 2 College walked away with the U18 title when they beat Palauli i Sisifo College from Savaii 19 - 17 in the grand final on Friday at Saint Joseph's College, Alafua.

Five minutes into the first half and Ruhamah Leitaua was penalized for pulling one of the Palauli i Sisifo College's players' hair.

Nine minutes into the first half and Palauli i Sisifo secured the first try of the match, with a successful conversion the score was set at 7 - 0.

Two minutes before halftime and Ruhamah Leiataua, from a turnover ball, went straight under the post securing Aana 2's try and catching up with Palauli i Sisifo after a solid conversion, 7 - 7.

Miss Leiataua is one of the women who has been selected for the Manusina 7s squad. 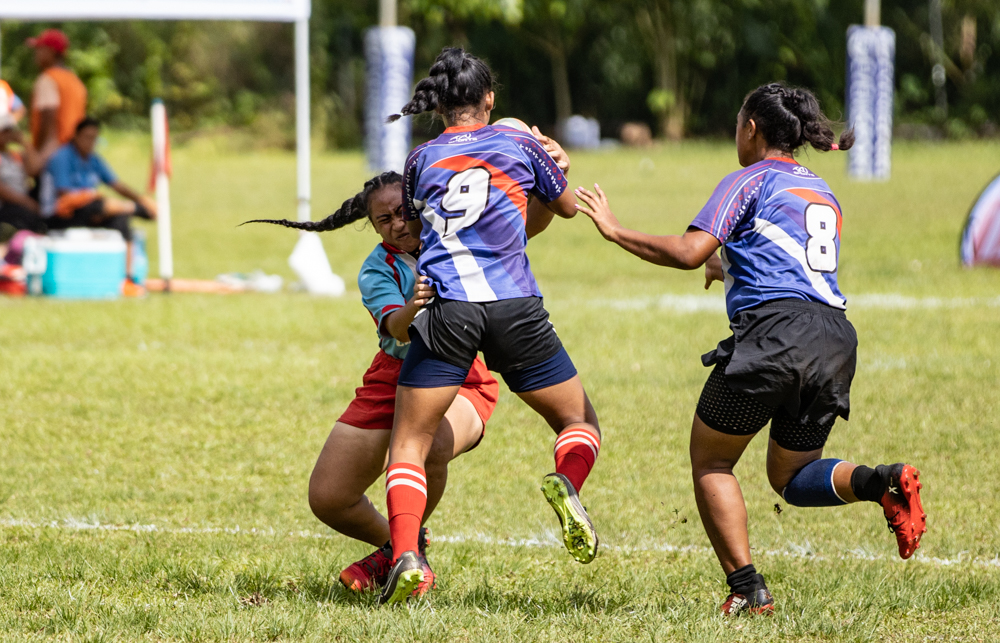 Another try was secured by Sally Sopoaga when the first half came to an end, but a failed conversion left the scoreboard at 12 - 7.

However, Tuatasi Tausolo of Palauli Sisifo fought back and delivered a try at the far left of the line, but with a missed conversion kick the score became a draw 12 - 12.

Not even two minutes passed, and Miss Leiataua worked her magic once again by scoring under the post, successfully converting her own try and taking the lead 19 - 12. 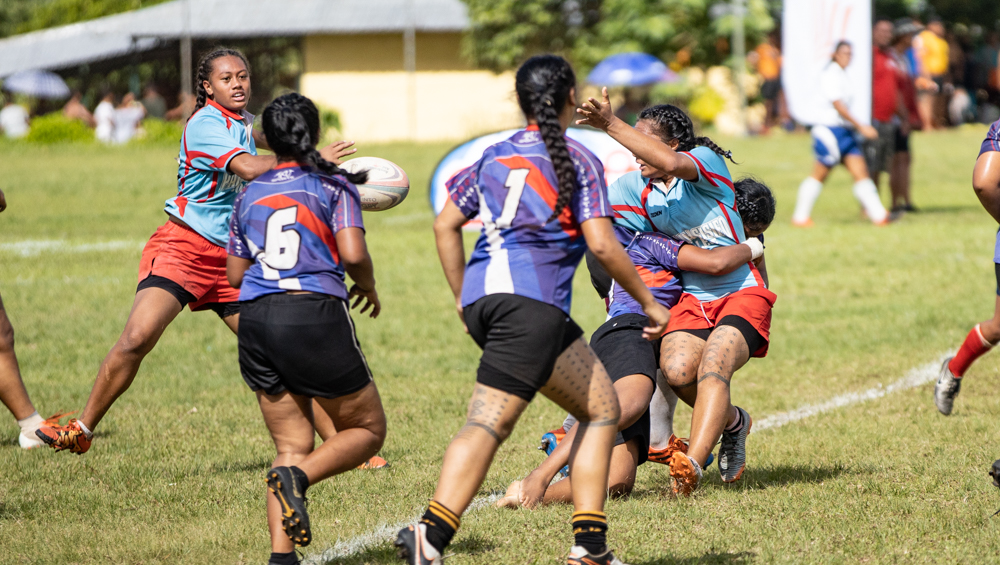 Before the final whistle was blown, Palauli Sisifo hit back to grab a try at the far left end of the field, but due to a poor conversion attempt, the scoreboard was finalised 19 -17 at full time.