Within the first ten minutes of their match, St Joseph's had the chance to put their name on the board twice, unfortunately both penalty kicks by Roger Tualaulelei were unsuccessful, leaving the scoreboard blank. 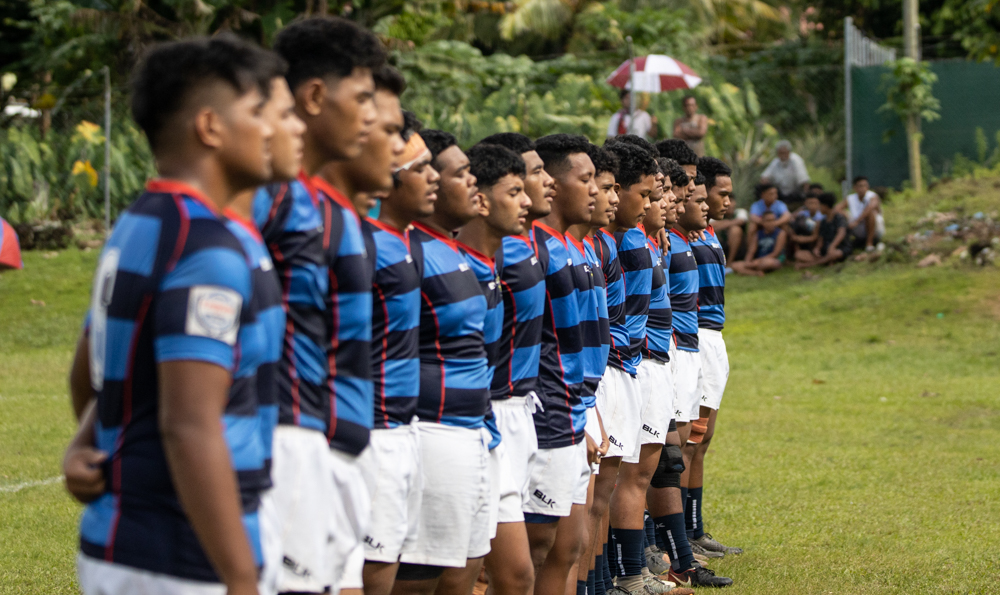 Before going into half-time, Nuuausala's first-five-eighth player, Chris Afamasaga, put their College on the board when he successfully nailed a penalty conversion, 3 -0.

Many mistakes from St Joseph's cost them their game, however for Nuuausala, they had the advantage of using their players' strength to push in to St Joseph's territory. 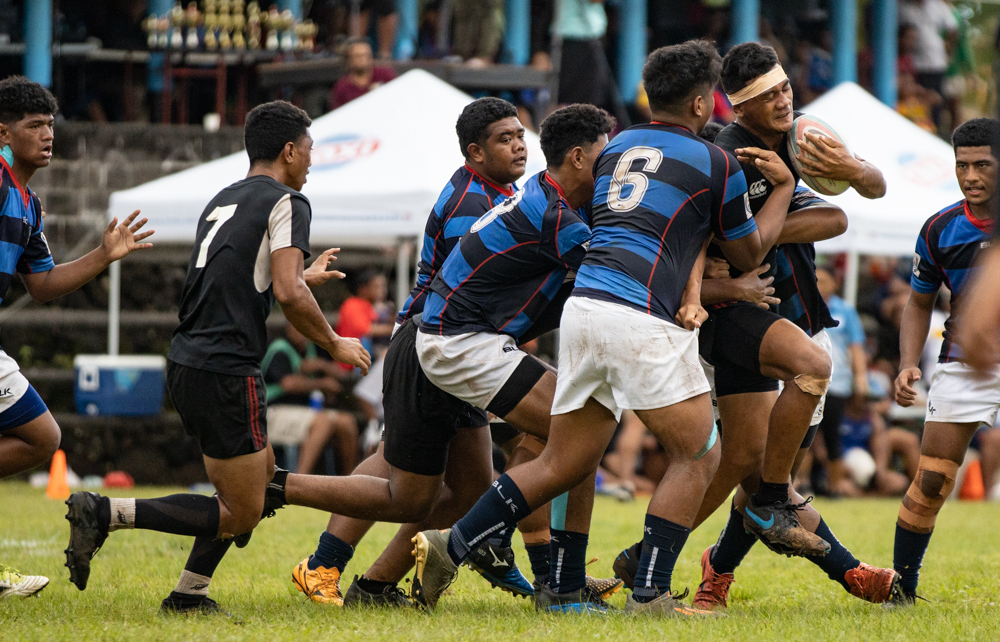 Coming in to the second half and Faleseu Faleseu of Nuuausala secured the first try of the match, extending their lead by 5 points. Afamasaga failed to add the extra two points with a missed conversion, 8 - 0.

Ten minutes into the second half and Demetrius of Saint Joseph's College decided to put his team on the scoreboard with a try.  Unfortunately, their conversion did not add the extra two points, leaving the score, 8 - 5.

During the restart of another play, St Joseph's were penalized for a high tackle and Panaua Niulevaea successfully converted, extending their lead, 11 - 5. These were the final scores for the match. 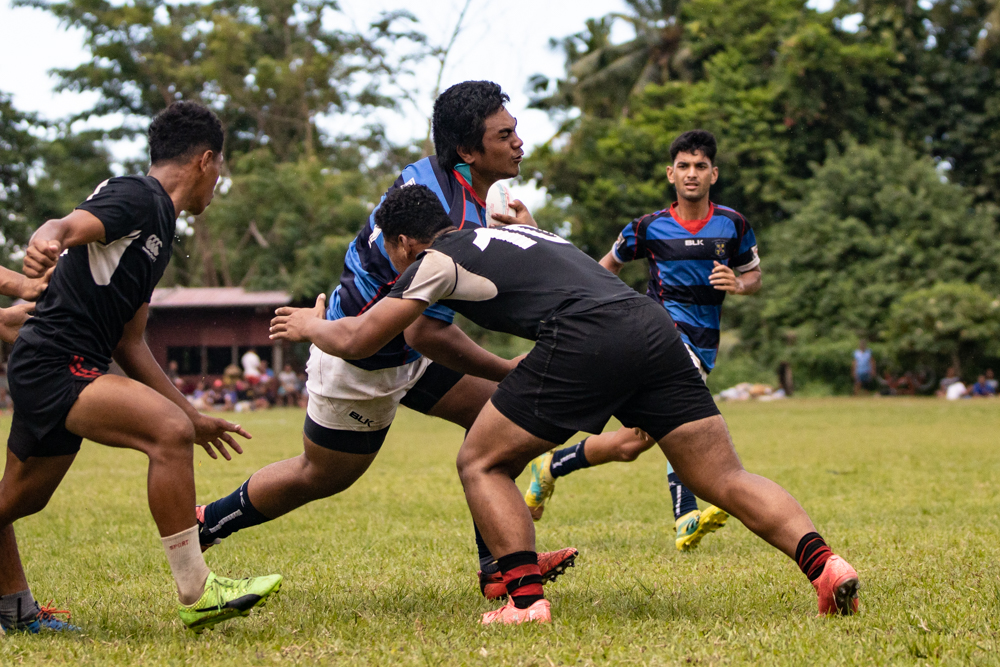 According to Nuuausala captain, Esera Nofoaiga, he is very proud of his team. He said they showed up on Friday with the thought that whatever happens is God's wish.

"Glory to God that our game has ended victoriously and we are the champions of the U18 division," he said.

"This is the second time for Nuuausala's U18 to become champion. I think today, St Joseph's used their strength and we used our fitness.  We knew that Joe is a tough team, so we trained on the areas that we know we can handle," he added. 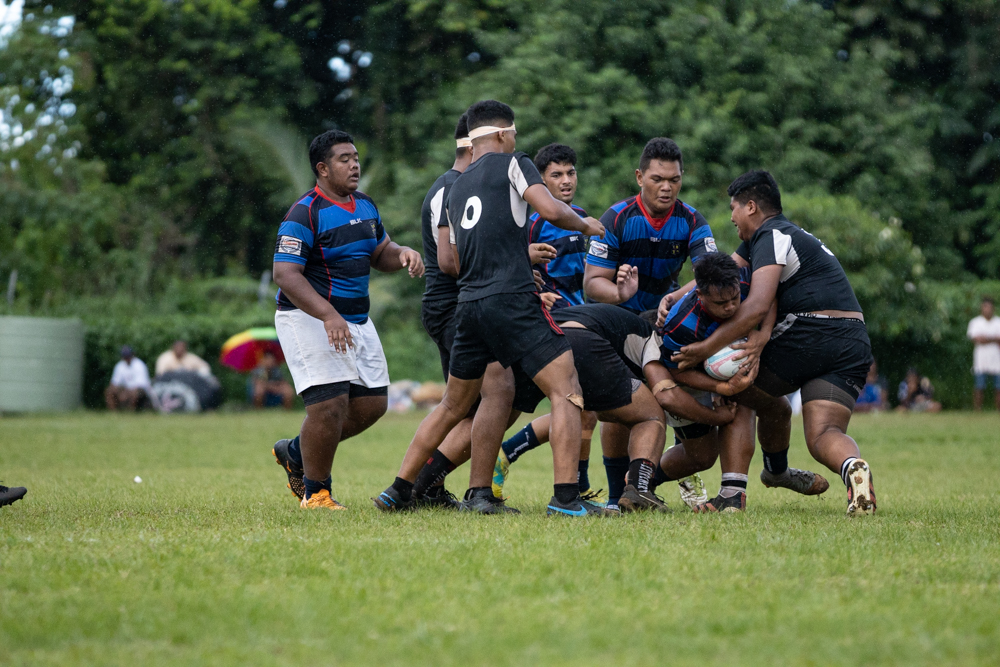 Mr Nofoaiga said that Nuuausala will go back and give thanks to the Lord for the wonders he has done for them, and then enjoy their victory with their school and teachers, most especially their supporters.

Nuuausala wasn't the only team celebrating with Vaiola College from the big island of Savaii emerging as winners on Friday. They will be returning to Savaii with the U16 title in tow after defeating Avele College in a close match, 24 - 19. 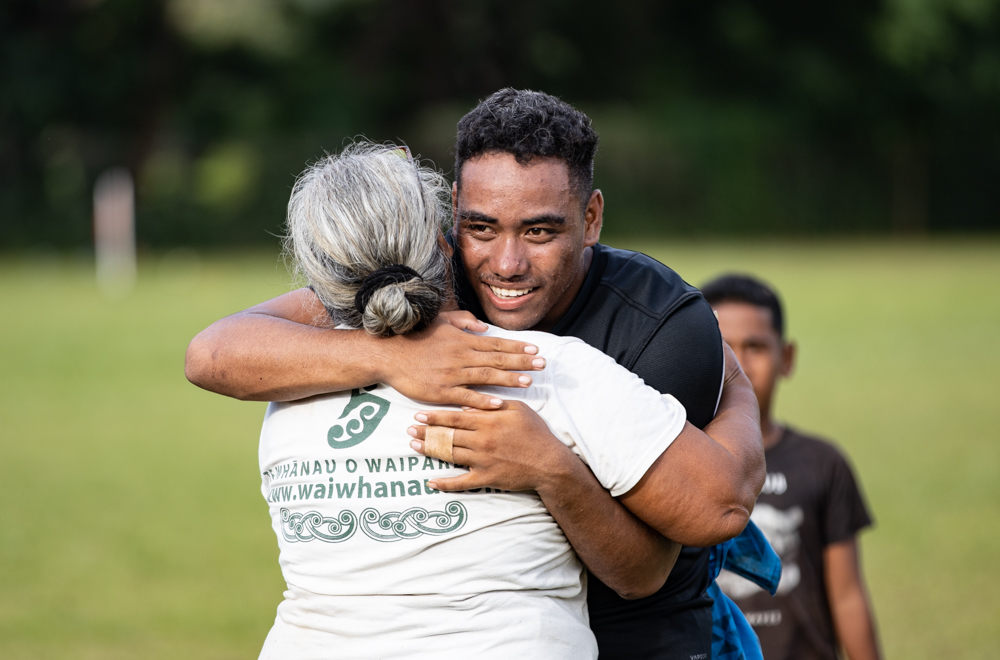 The Leifiifi College U14 boys also walked away with their age-group title when they beat Leulumoega College, 17 - 10.