SCB Apia Maroons has done it again, they have defeated Vailele during their match at the High-Performance Unit field, Tuanaimato on Saturday. They are still the holder of the shield for the Senior A division.

Two minutes into the first half and Ivana Eli of Maroons secured the first try of the match under the post, and the additional two were added when their conversion was successful, 7 - 0. 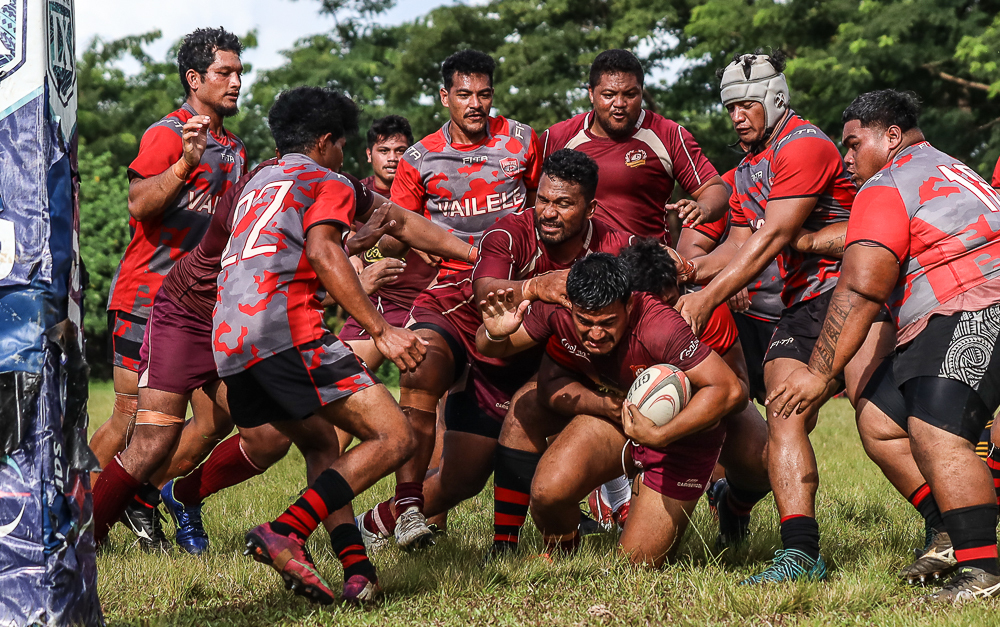 With many tactics played by the Maroons, it landed one of their players at the far right of the try line, however, their first-five player failed to secure the additional two points from his conversion, 12 - 0.

Vailele tried their best to reach the scoreline, unfortunately, Maroon's defense was really tough and strong, but Vailele's attempt to secure a try cost Maroons a penalty. Aukuso Fruean of Vailele successfully nailed that penalty kick and put Vailele on the scoreboard, 12 - 3

In the last five minutes of the match, Afa Aiono secured a try for Maroons and a successful conversion to add the two to their lead, 17 - 3. 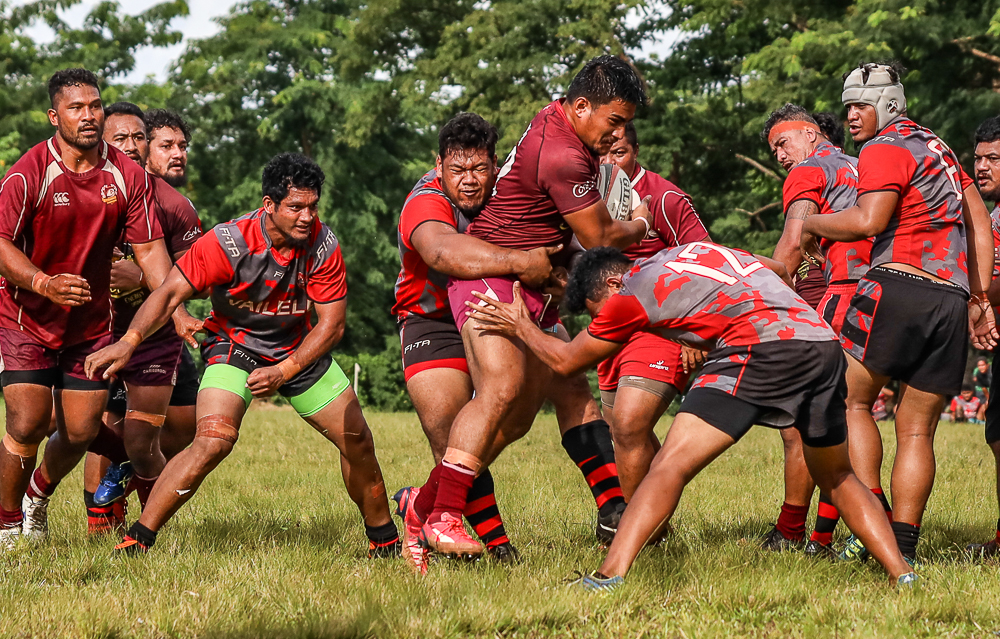 Before the teams went into the halftime break, Vailele was awarded a penalty for a high tackle by Apia Maroons, and Mr Fruean again successfully delivered their conversion, 17 - 6.

Returning in the second half, Maroons scores again from a pick-and-go by their forwards, and their conversions were unsuccessful, 24 - 6.

Vailele in hopes to secure a try before the final whistle made it to the far left of the Maroons scoreline and Fruean with his successful conversion added the extra two, 13 - 24.

In the last minute of the match, Ivana Eli closed their game with his try as their conversion was unsuccessful, leaves the final scores at 29 - 13. 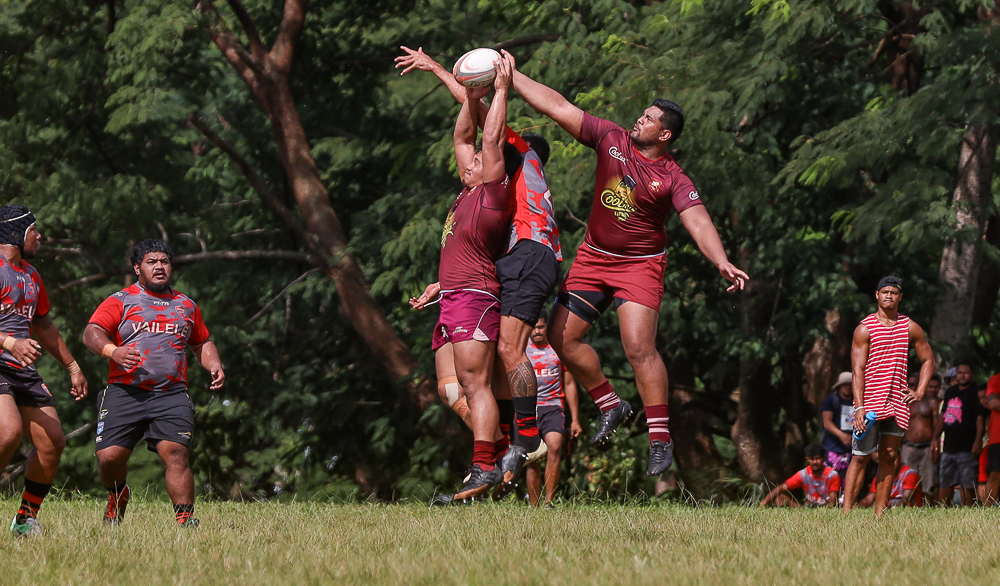 The next team to challenge the shield is yet to be named.

This week's results are as follows: