Young football enthusiasts were given a chance to showcase their skills (Photo: Vaitogi A. Matafeo)

The Upolu East Fun Football one-day tournament at Tuanaimato lived up to its name on Friday as the J.S. Blatter Field was packed with students from eighteen Primary Schools on Friday.

Also on hand were many children’s parents who were there to witness their children take up the football field for the first time.

The manager for the Upolu East Development, Leti Tamasese, told the Samoa Observer the day was designed to be the very opposite of a competitive tournament.

"It's a one-day tournament for our twenty-two primary schools that we have been catering to all throughout the first term,” she said.

“So, we've looked at something that the kids can come and showcase their skills and knowledge that they got from our clinics and programmes.

“It's just a program and it's very different from a tournament. When it's a tournament you have a different style of playing and different feelings. so whatever program we take out we strive to be realistic through games. 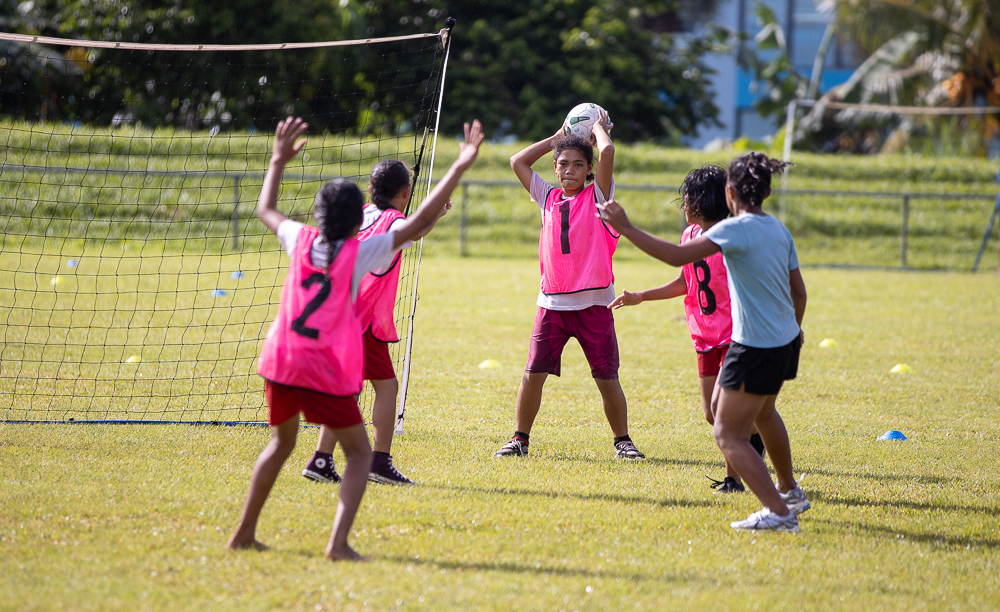 "Definitely we have seen improvement in the kids, this is the first time we went to school and they don't know about soccer, all they know is kick the ball.

“And some of these schools have never been introduced to soccer before, like it's really funny. 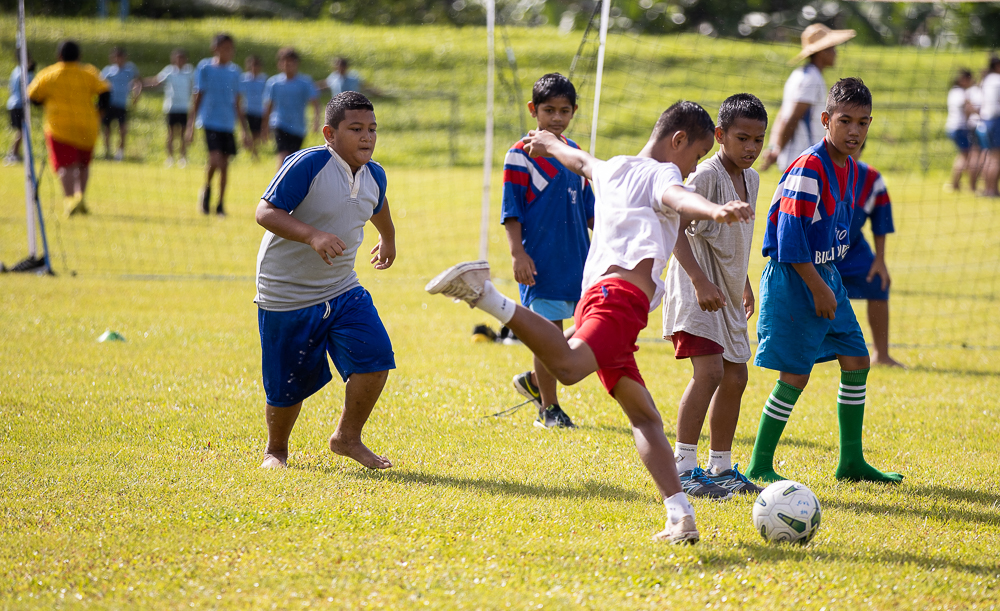 "And it's so amazing because there's a lot they're missing out but those schools have the most desire, and they have improved throughout the weeks of our program.

“By looking at the tournament, there is a lot of improvement for the kids.”

The clinics have been running for eight weeks, and abide by the Ministry of Education, Sports and Culture's calendar. Clinics ended last week, which led to Friday’s one-day showcase.

"Our strategy, we don't look at those high levels, but we look at the grassroots level,” she said.

“The young ones, for some of them they have not made up their mind on a sport they'll master in; some of them when they join our programme they become interested and that's where we're going to nurture them and continue our programmes.

“If you nurture the young ones, once they are attached to soccer they will stick to soccer."

"But if we target the levels up there, they sometimes end up at rugby. And their journey will end, but if we develop these kids they will one day make the national teams.To keep them in soccer, that is the usage of our programs that is taken to the communities.” 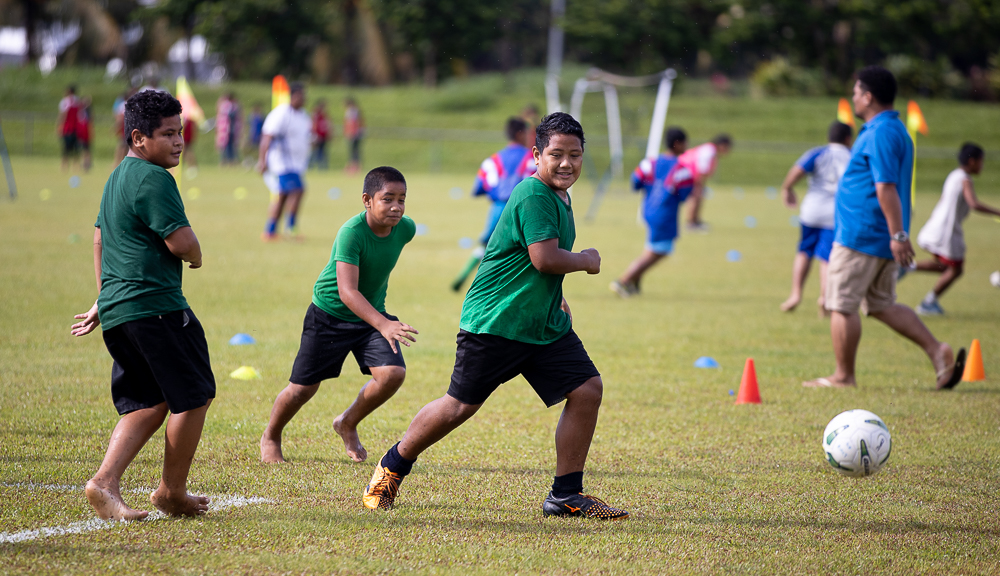 Days such as Friday are part of the Football Federation’s plan for keeping children’s enthusiasm for soccer alive.

"Our plan is, for this term we will pick the top two teams, and then the next term we'll move to the next areas after Anoamaa and select the other two,” she said.

“By the end of the year, we will have a club called Upolu where we will put together. But we will continue to check on the other schools.

“Fun Football is a core program for soccer, as it is where we promote the sport.”