Samoa College was the first to put their name on the scoreboard, when their first-five player converted a penalty kick in the first ten minutes of the first half for an early break of 3 - 0.

Another five minutes passed, and Leifiifi was again penalized for a foul play, and Samoa College's first-five player was able to convert it, extending their lead to 6 - 0. 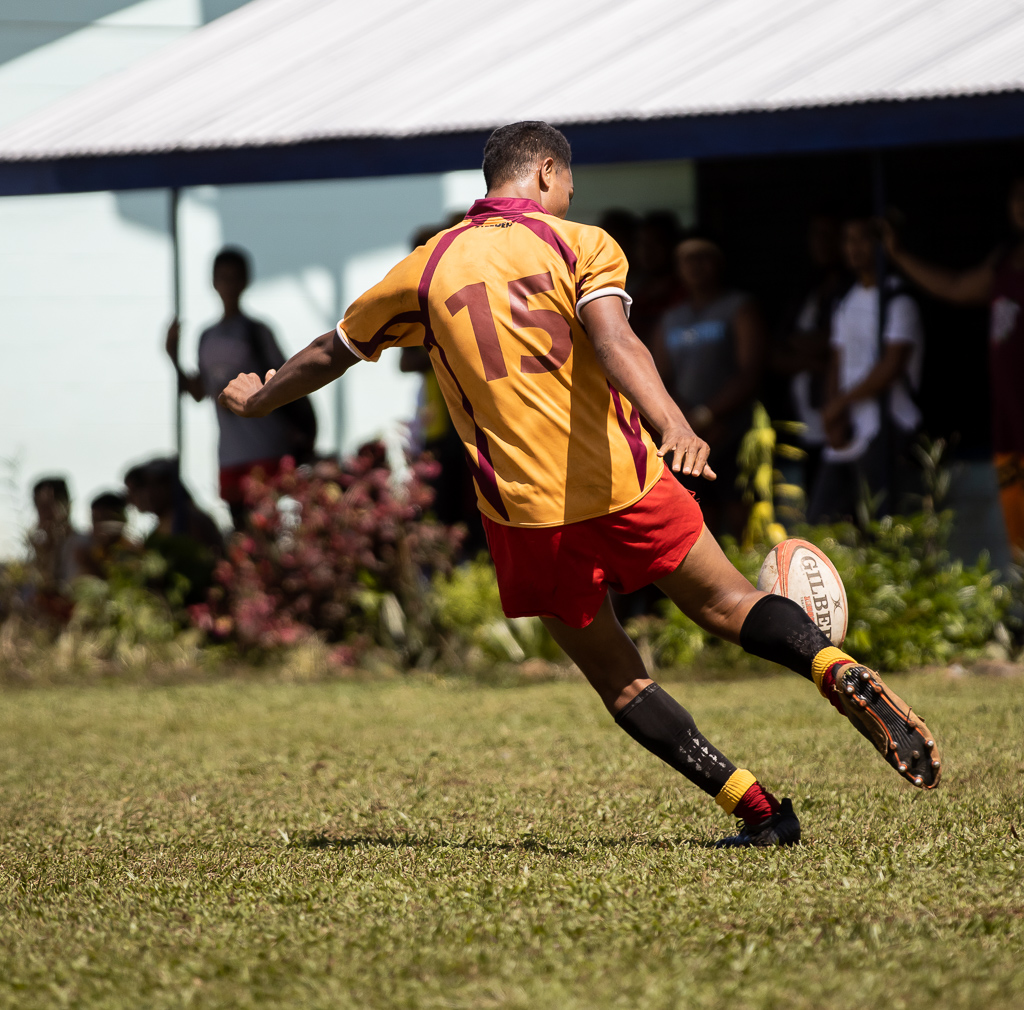 However, Leifiifi College did not want to lose on their home field and fought back to secure a try at the 20 minute mark. The try was converted, bringing the score to 6 - 7.

Lacking discipline, Leifiifi was once again penalized, this time for a high tackle, and Samoa College decided to kick for points, taking the lead 9 - 7. 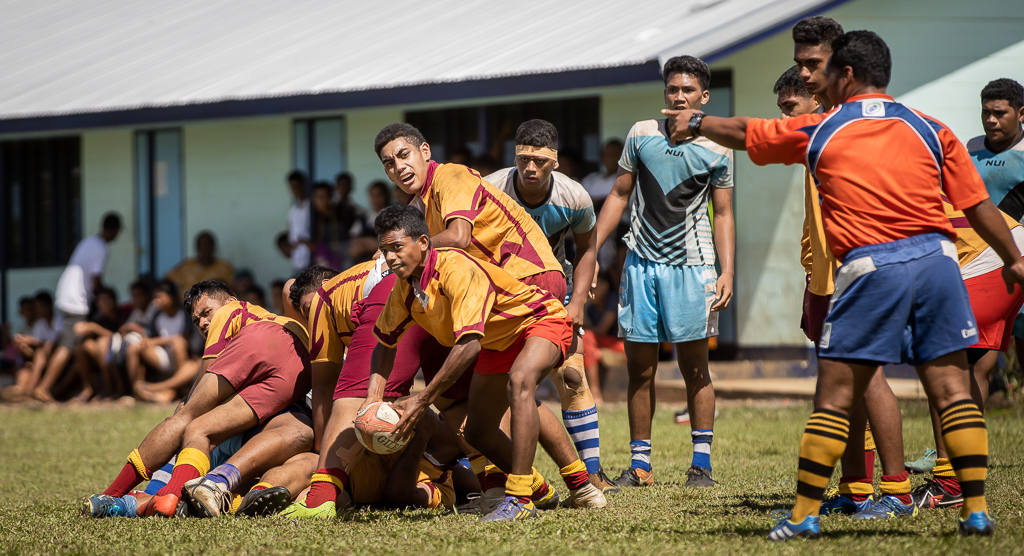 During the last play of the first half Samoa College was penalized for a high tackle. Leifiifi chose to kick the penalty, nailing it and taking the lead back from Samoa College, 9 - 10.

After the half time break, Leifiifi went on the attack and scored a try. After a successful conversion, the score was 9 - 17. Not stopping there, Leifiifi secured another unconverted try to take the lead even further, 9 - 22. 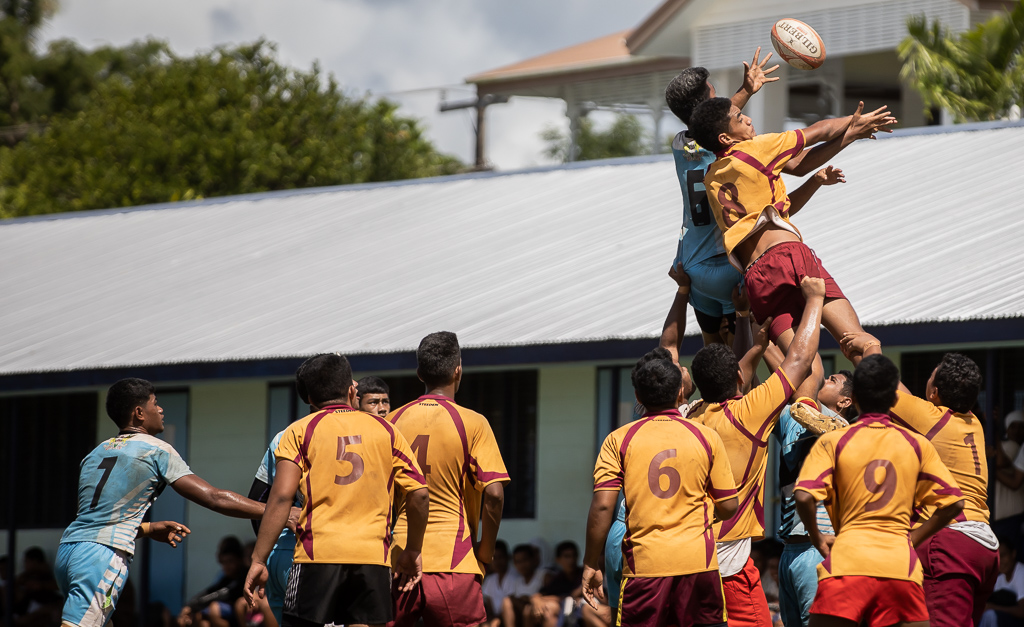 Samoa College missed an opportunity to add an extra three points with a missed penalty kick, but came back soon after with a try which was successfully converted, bringing the score to 16 - 22.

In the final seconds of the game, Samoa College touched down at the far right of the Leifiifi College line, bringing the score to 21 - 22. The win would come down to the conversion, which was missed by the first-five.

The final score was a close one point margin of 21 - 22 to Leifiifi College.

B.S.L. Champ of Champs netball set for next week

The Business Systems Limited Champs of Champs netball tournament is all set for next Wednesday and Thursday at the Church College of Pesega netball grounds.