In a closely fought contest, the Lions emerged victorious 12 - 7. 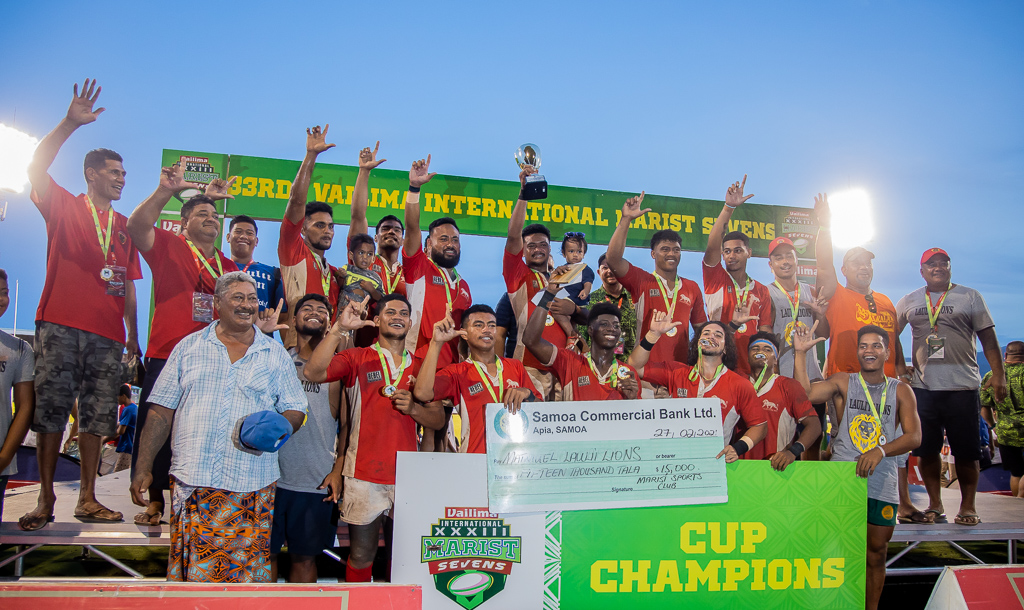 It took only three minutes for Laulii Lions to score the first try of the final match; Laaloi Leilua started out the team's run before offloading the ball to Ati Junior Ati on his right side. Ati proceeded straight under the post for an easy try. 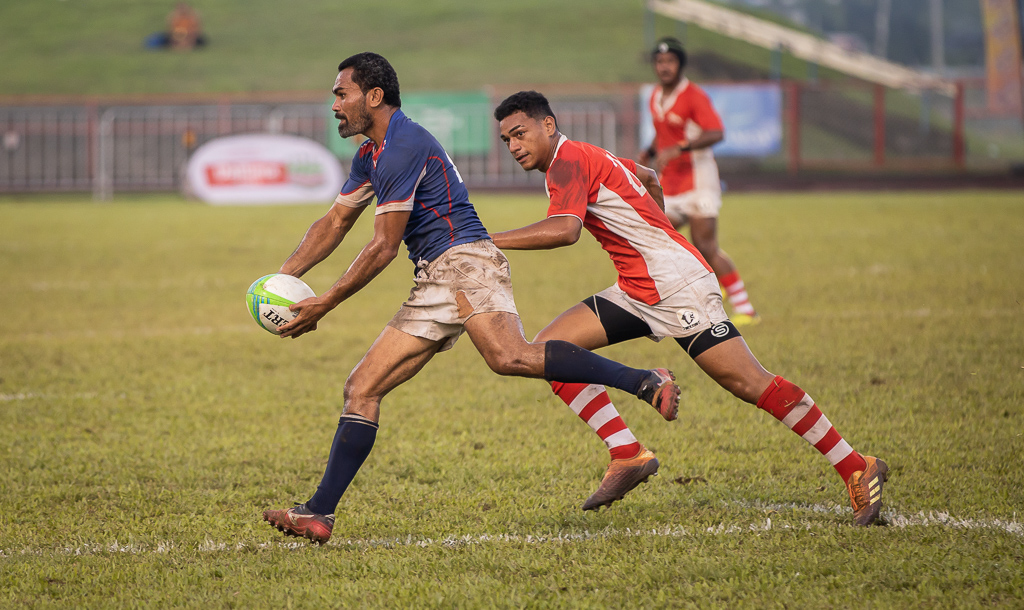 Before the second half whistle was blown a Laulii try was referred to the third match official for review before it was awarded on the scoreboard.

At issue was whether the ball was properly grounded and whether there was a knock-on during the play. The match official found the try was legitimate on all counts. 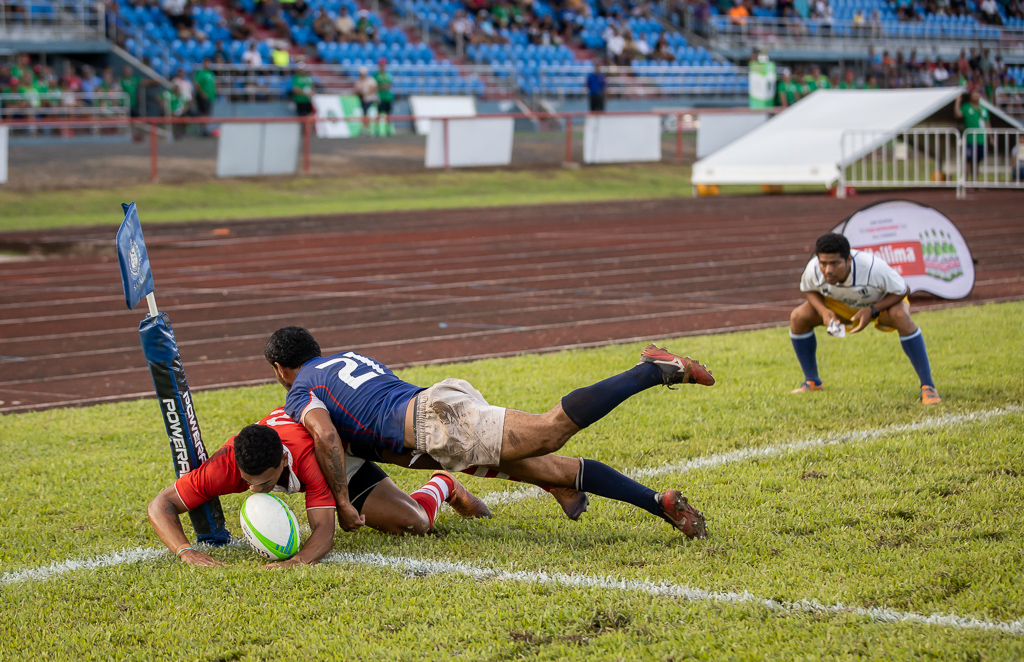 Laulii did not add two additional points to their score after an unsuccessful conversion attempt.

In the second half, Perosi Taupo of Faleolo Jets brought the Faleolo Jets back into the game with a try. But unfortunately for the team's fans his effort was not enough to win them the title, 12 - 7. 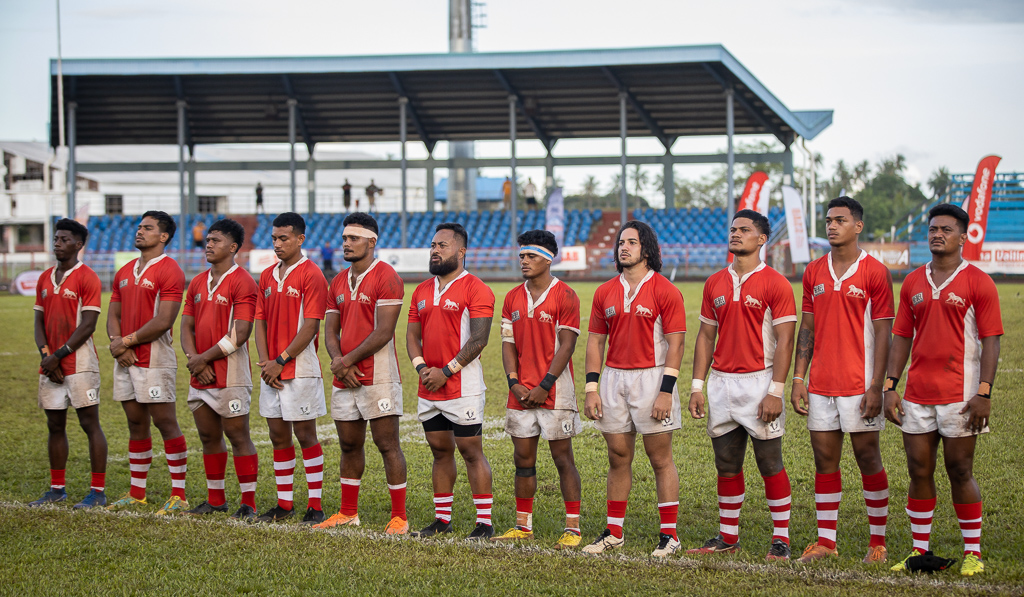 The victory is Laulii's first ever time to emerge as the champions of the Marist International Sevens. The crowd went wild when the final whistle was blown.

The women's finale by contrast was a more lopsided affair and a pretty easy match for the S.C.B. Apia Maroons who defeated Tepatasi, 26 - 5.

The Apia Maroons claims the Cynthia Wetzell Memorial Cup and prize money worth $3,000. 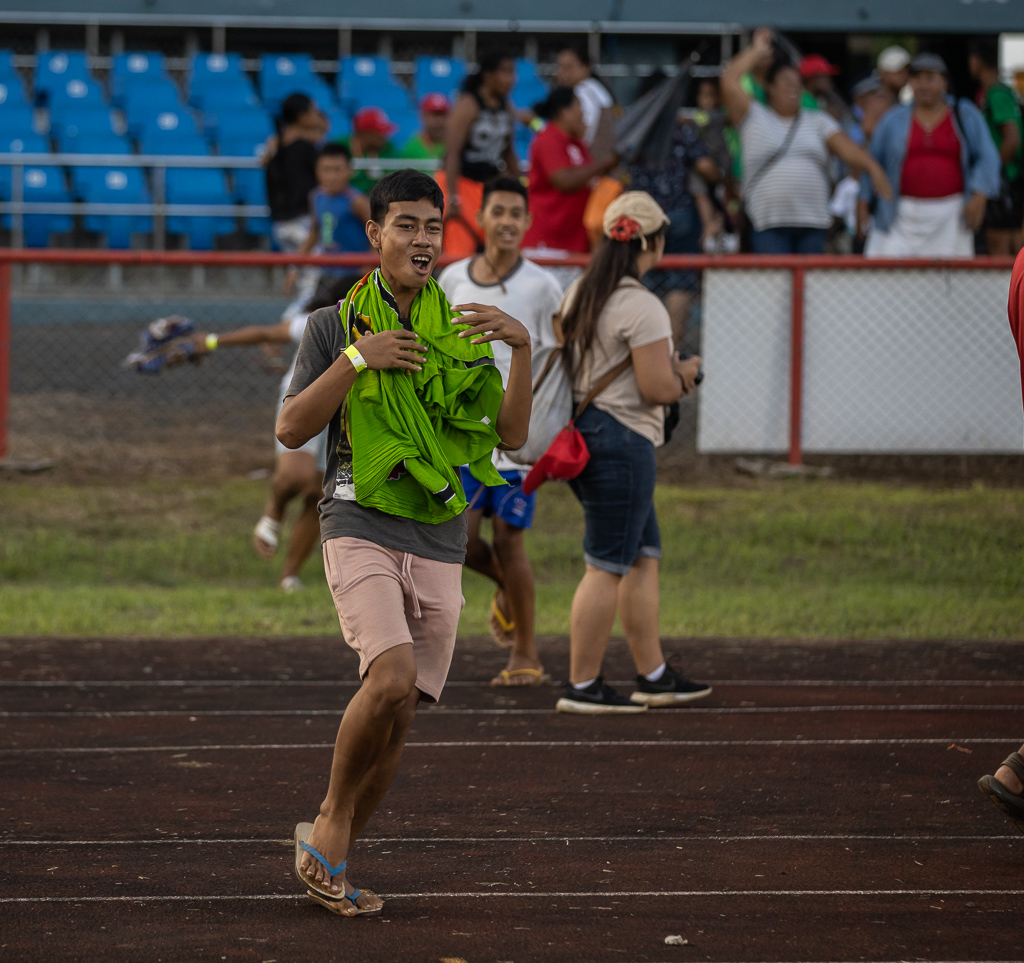 Laulii Lions claimed the Championship title, the Cup, and the prize money of $15,000.

Laaloi Leilua of the Laulii Lions acknowledged the team's supporters who crowded the Apia Park Stadium on Saturday evening, the team's management but also their opponents for providing a good game. 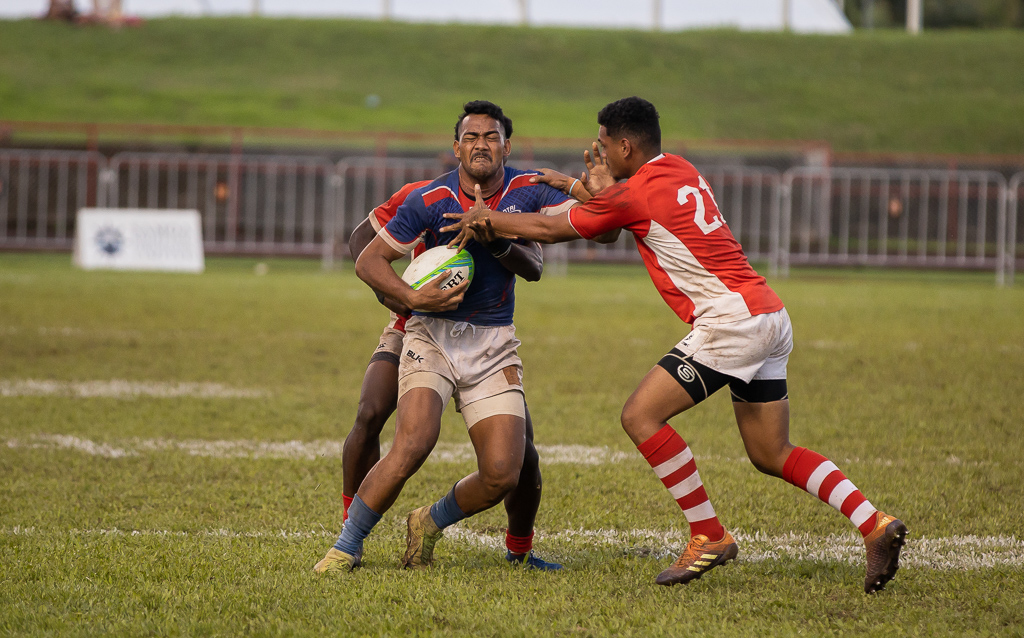 "First of all, I give thanks to the Lord, and also our management, Rev Pita Toleafoa for everything. Also thank you to our village for the support, to our brothers from Faleolo Jets, thank you for putting up a great game today. And to my team, we did it. Thank you to Marist club for such a wonderful tournament," he said.

The Apia Maroon (women's) captain also acknowledged their supporters and those who helped them throughout the whole tournament. 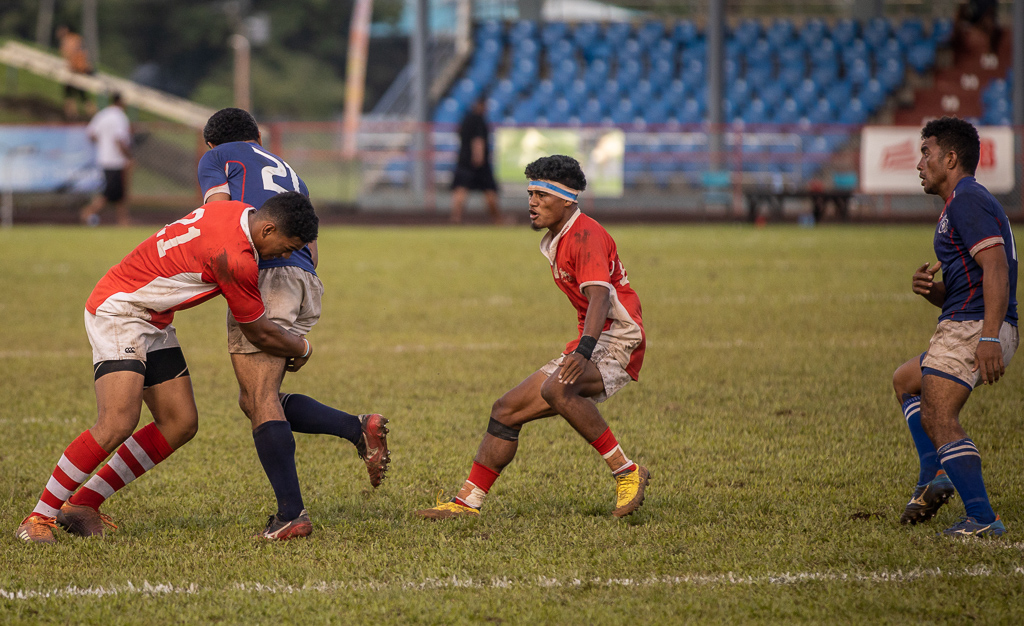 The final tournament results are as follows: 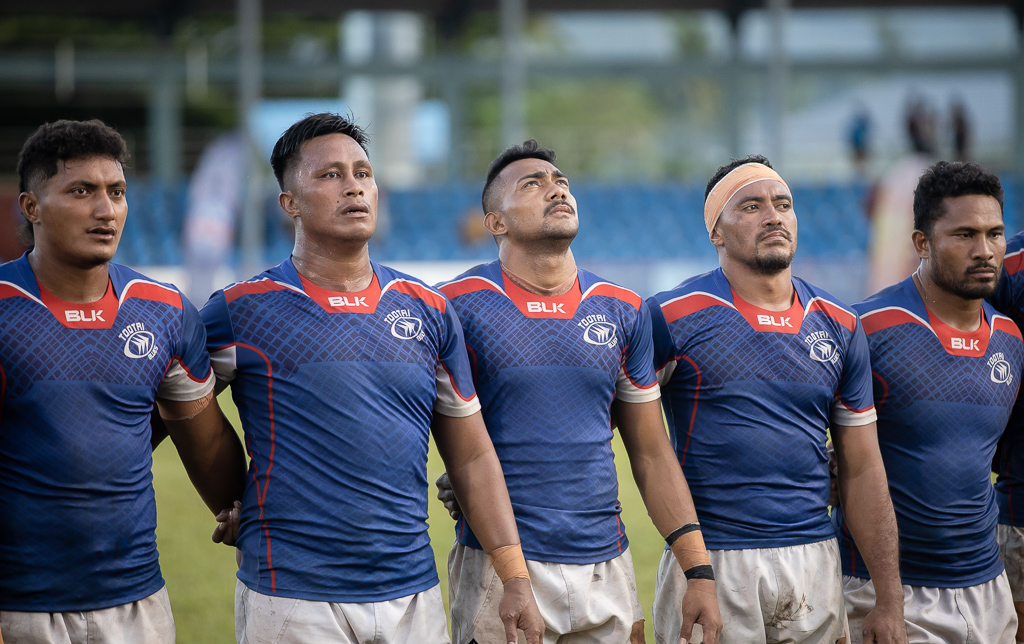 During the second day of the tournament, a parade was held to celebrate the tournament's theme: "Finding resilience in adversity".