A total of 16 men’s teams and six women’s teams will all be taking the field for the tournament.

In the first round of the women’s division, defending champions Tepatasi and the S.C.B. Apia Maroons emerged victorious in clashes with Aiga Tau Jaws and No Idea. 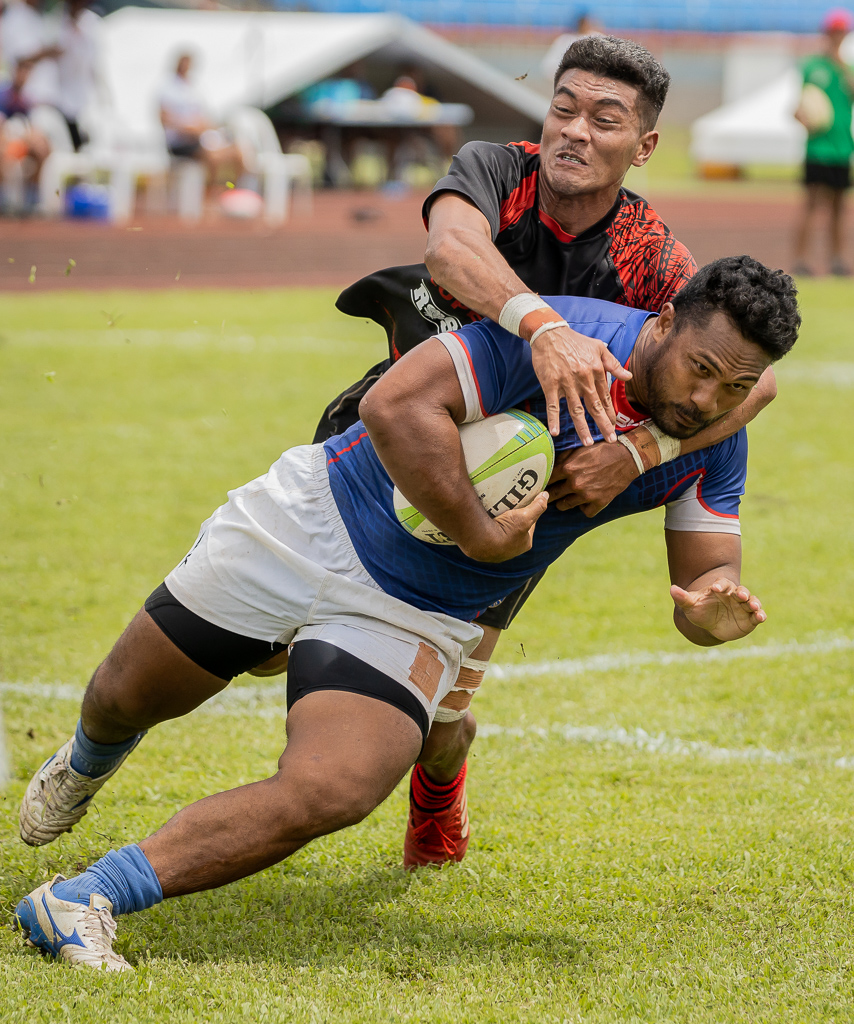 The second round is currently ongoing.

The top two teams in their respective pools will secure their chance to compete for the title in the men’s division.

In the women’s division, by contrast, teams that come top of their respective pools will enter into play-offs for both the finals for the cup and title. 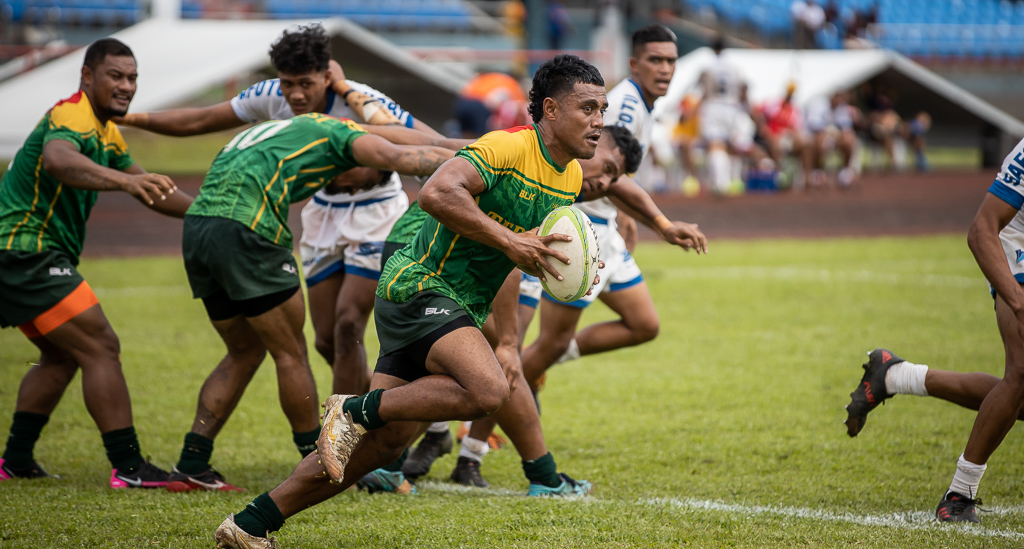 The fans were blessed to be watching games not marred by bad weather. Despite very little sunshine, forecast periods of heavy downpour did not transpire during the first round and interfere with play.

Players from the Manu Samoa 24 man squad featured across their clubs, but some of them were in the crowd because injuries prevented them from taking the field.

Out of the three teams hailing from the big island, only Tama Uli scored a first-round win; Safotu and Lupesiliva were both bested by their opponents. 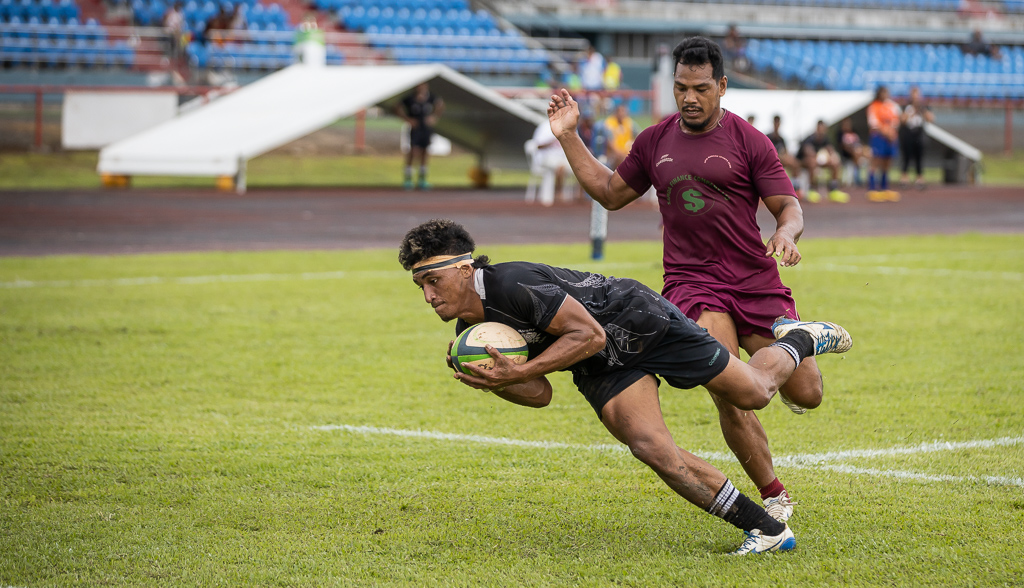 The results for the first round of the Marist International Sevens were as follows: